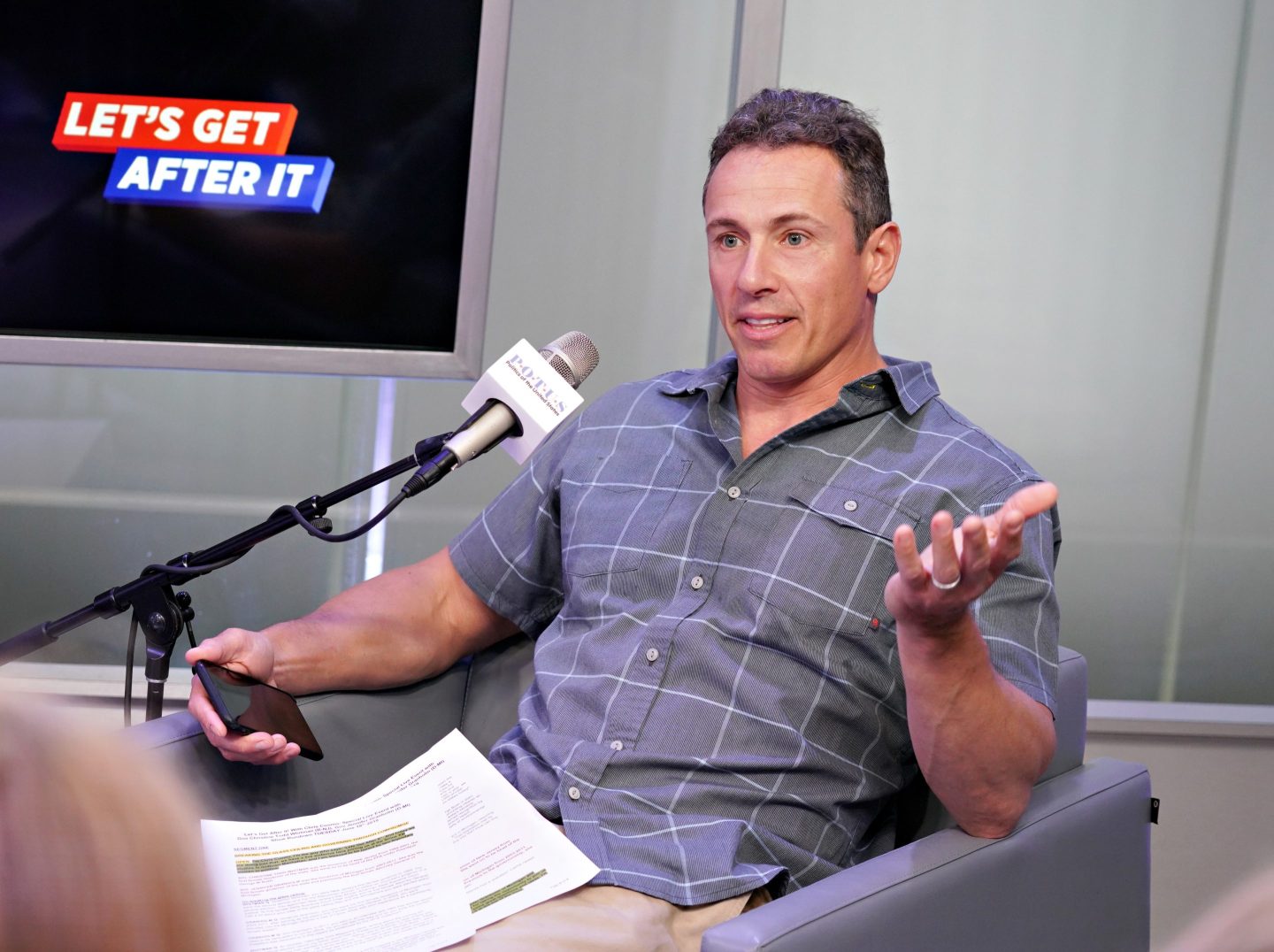 In a demand for arbitration filed on Wednesday, Cuomo says he never lied to the network about advising his brother, ex-New York Governor Andrew Cuomo, about his sexual harassment scandal and kept executives informed of his actions.

CNN’s decision to terminate him was “nothing more than an apparent rush to judgment and caving to uninformed public and internal pressure that was based on speculation and assumption rather than facts and evidence,” Chris Cuomo said.

Cuomo also pointed the finger at former CNN President Jeff Zucker and former executive Allison Gollust, saying they encouraged him to interact with his brother because their segments together became “wildly popular” during the pandemic.

Zucker and Gollust “made a concerted effort to cement and strengthen the network’s ties to Gov. Cuomo and his administration and control his media presence for CNN’s exclusive benefit,” Cuomo said.

Andrew Cuomo was widely praised for his early leadership during the pandemic, but his reputation took a steep dive after several women accused him of sexual harassment. He resigned last year after New York Attorney General Letitia James issued a report detailing a pattern of harassment towards female state workers. Chris Cuomo was fired from CNN after James’s office released documents showing he had advised his brother on how to handle the allegations.

Zucker and Gollust both resigned earlier this year after acknowledging they had failed to disclose that they had been involved in a romantic relationship. An internal report by CNN found Zucker, Gollust and Cuomo all violated company policies.