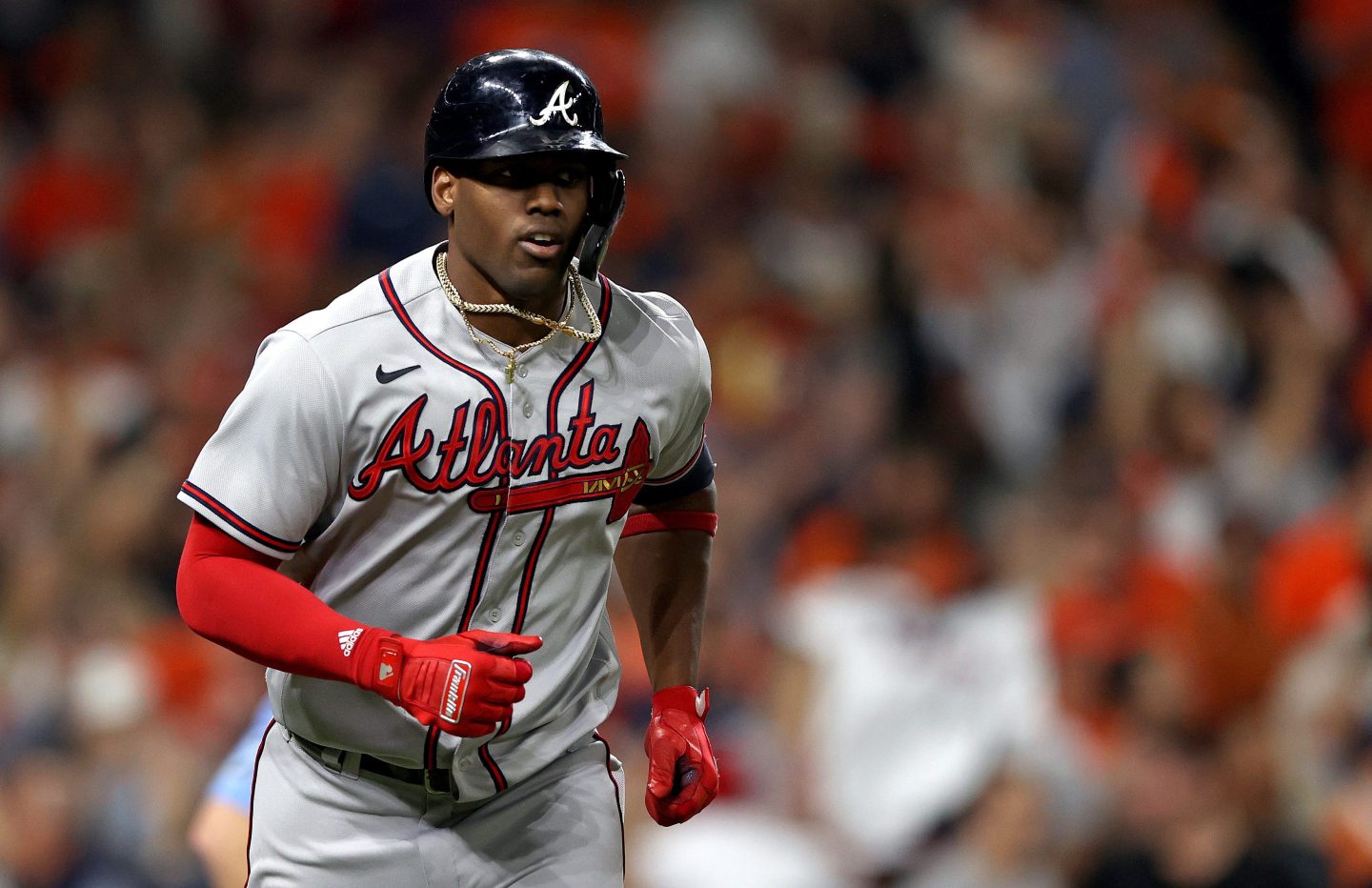 Major League Baseball reached a new labor agreement with the players union, ending a three-month lockout and paving the way for a start of the season next month.

The tentative agreement with the Major League Baseball Players Association still must be approved by team owners, according to a spokesman for the union. Opening day of the baseball season is scheduled for April 7, ESPN reported.

Owners locked out the players in early December after their existing labor agreement expired. The players association said salaries weren’t keeping up with revenue and sought changes to a system that the union said offered big paydays to a handful of free-agent stars but didn’t benefit many others.

On Wednesday, the league said it was canceling more games after two late-night negotiating sessions failed to result in an agreement.