Who is Jamie Reuben? The 34-year-old billionaire’s son linked with a bid for Chelsea FC 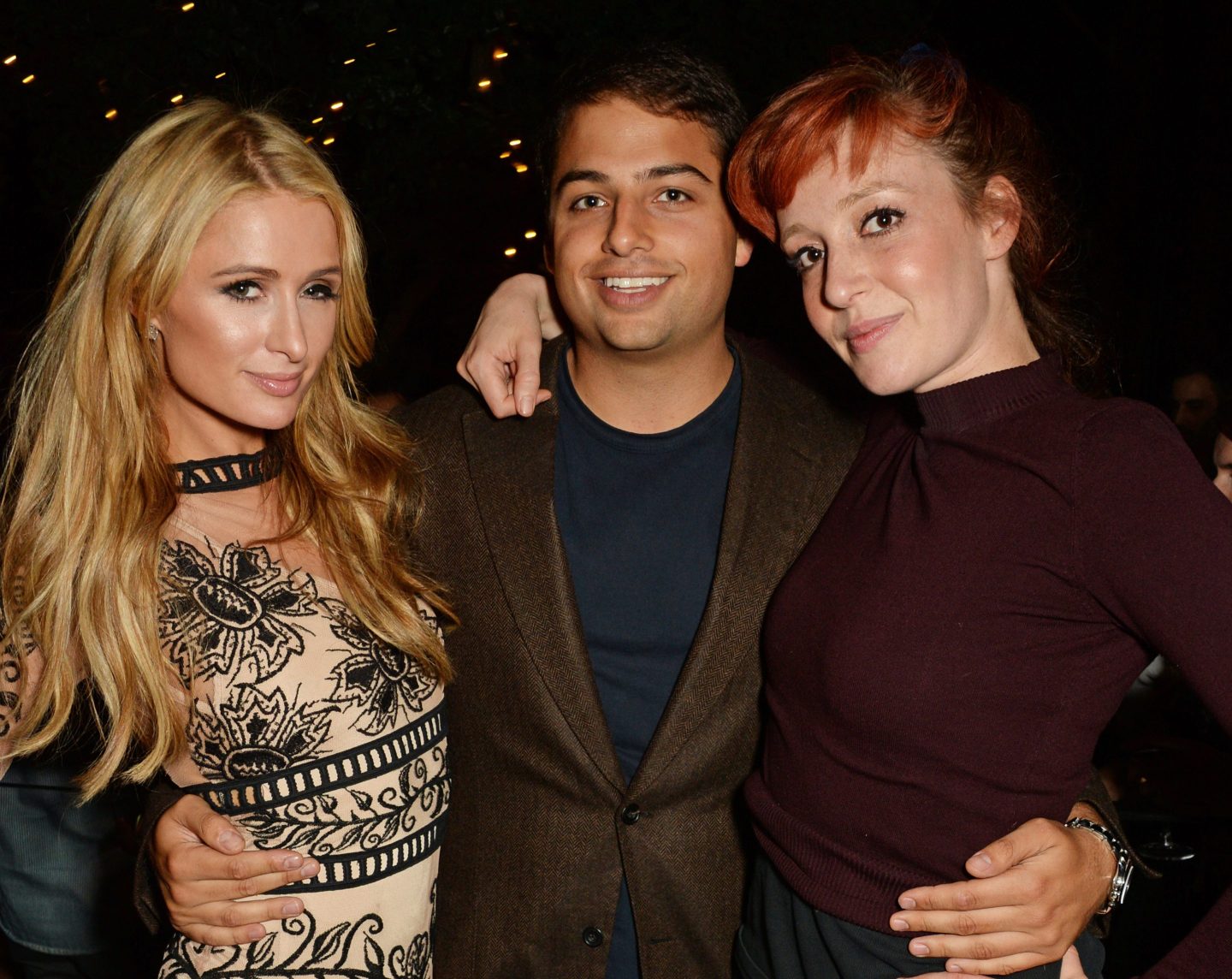 Jamie Reuben, the son of billionaire property investor David Reuben, is exploring a bid for Chelsea Football Club, the storied London franchise put up for sale by Russian oligarch Roman Abramovich, according to people familiar with the matter.

Reuben, 34, is considering bidding on a personal basis, although he may use some of his family’s wealth, said the people, who asked not to be identified as the deliberations are private. Reuben brothers Simon and David own about 10% of Newcastle United, the Premier League football club that was recently bought for 305 million pounds ($400 million) by a consortium led by Saudi Arabia’s Public Investment Fund. The brothers each have a net worth of about $7 billion, according to the Bloomberg Billionaires Index.

Abramovich is selling Chelsea after almost two decades of ownership amid unrelenting scrutiny over his ties to Russia, and to President Vladimir Putin, after the country’s invasion of Ukraine.

The billionaire has instructed the club’s board to set up a charitable foundation to receive the net proceeds from the sale, he said in a statement last week. Abramovich, who’s owned Chelsea since 2003, has appointed New York-based Raine Group to conduct an auction for the team.

Reuben is a Chelsea fan and was previously involved at a boardroom level at Queens Park Rangers, a second-tier West London club. He works in finance and property, is reportedly friends with U.K. Prime Minister Boris Johnson and socialite Paris Hilton, and his Twitter account—updated regularly with posts on soccer, politics and business—has more than 64,000 followers.

Any acquisition of Chelsea by Jamie Reuben would be closely looked at by the Premier League, given his family’s involvement at Newcastle United. Under the League’s rules, a person can’t acquire a “significant interest”—defined as 10% or more—if they already own a stake in another club. Jamie Reuben’s considerations are at an early stage and may not lead to a formal bid, said the people.

Reuben could face stiff competition if he decides to make an offer, which may discourage him from pursuing to avoid overpaying. There are around 20 potential bidders in the process so far, Bloomberg News reported earlier Tuesday, citing a person familiar with the matter who asked not to be identified. It’s unclear how many of these will actually proceed with formal bids, the person said.

Chelsea’s revenues are among the top 10 in European football, according to analysis by Deloitte. The club’s latest annual revenue was around 435 million pounds, according to the last set of accounts filed at Companies House, though that was during a season impacted by the pandemic. KPMG values the franchise at about 1.9 billion euros ($2.1 billion).

The team’s revenues are constrained somewhat by a stadium that houses around 40,000 fans, a much smaller capacity than Manchester United’s 75,000-seat stadium, for example.