Get ready for gas to hit $6 per gallon, former U.S. diplomat says 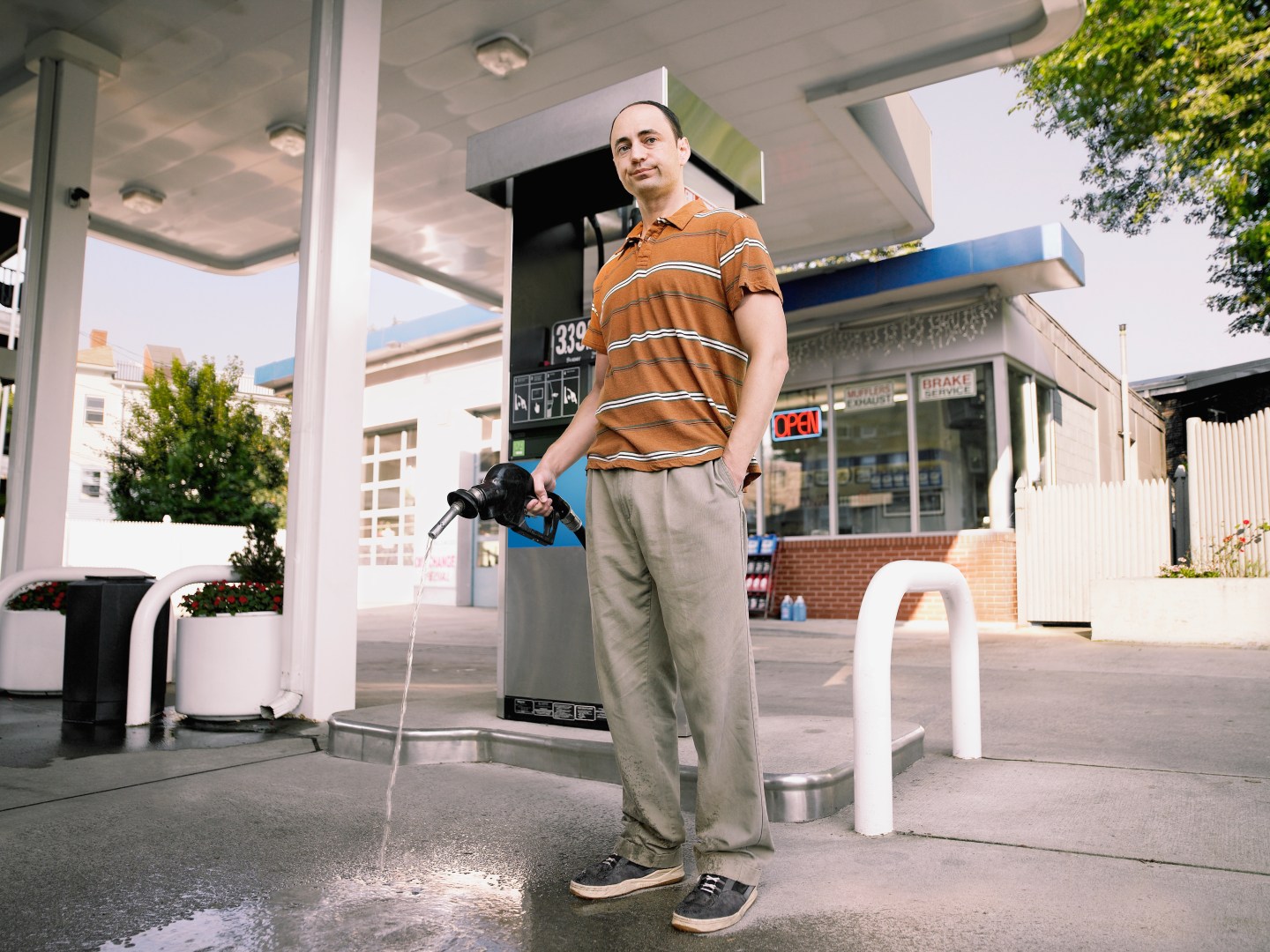 Gas prices just hit an all-time high. How much higher will they go?
Getty Images

Americans could soon be paying as much as $6 per gallon for gas, according to a longtime U.S. diplomat, as the crisis in Ukraine continues.

David Rundell, who served as an American diplomat for 30 years in Washington, Bahrain, Saudi Arabia, Syria, Tunisia, and the United Arab Emirates, told Fortune that the deteriorating state of diplomatic affairs with Saudi leaders could bite Americans in the wallet.

“Russia and Saudi Arabia are the world’s two largest oil exporters. If we had good relations with Saudi Arabia, they would have stepped in to help as they have done many times in the past,” said Rundell, who is currently a partner at Arabia Analytica, a consulting firm focused on the Middle East. “But our relationship with Saudi leaders continues to worsen. So, get ready for $6 a gallon.”

His prediction comes as gas prices in the U.S. hit an all-time high. AAA reports the average price per gallon nationwide topped $4.17, an 11 cent jump overnight and 55 cents higher than a week ago. It also follows an announcement Tuesday morning by President Joe Biden that the U.S. would ban Russian oil and gas imports due to the country’s invasion of Ukraine.

The U.S. imported about 672,000 barrels a day from Russia in 2021, according to figures from the Energy Information Administration.

Using a formula developed by BizFluent, a business-oriented social network, if WTI crude oil prices hit $140 and stay there, a $5 average price per gallon would be a very real possibility. Those prices have been climbing steadily recently and were up another 8.7% as of noon ET.

Biden, in his speech, warned Americans of higher prices ahead.

“With this action, it’s going to go up further,” he said, adding a warning to gas stations that might take advantage of the situation to raise prices even higher. “Russia’s aggression has cost us all, and it’s no time for profiteering or price gouging.”