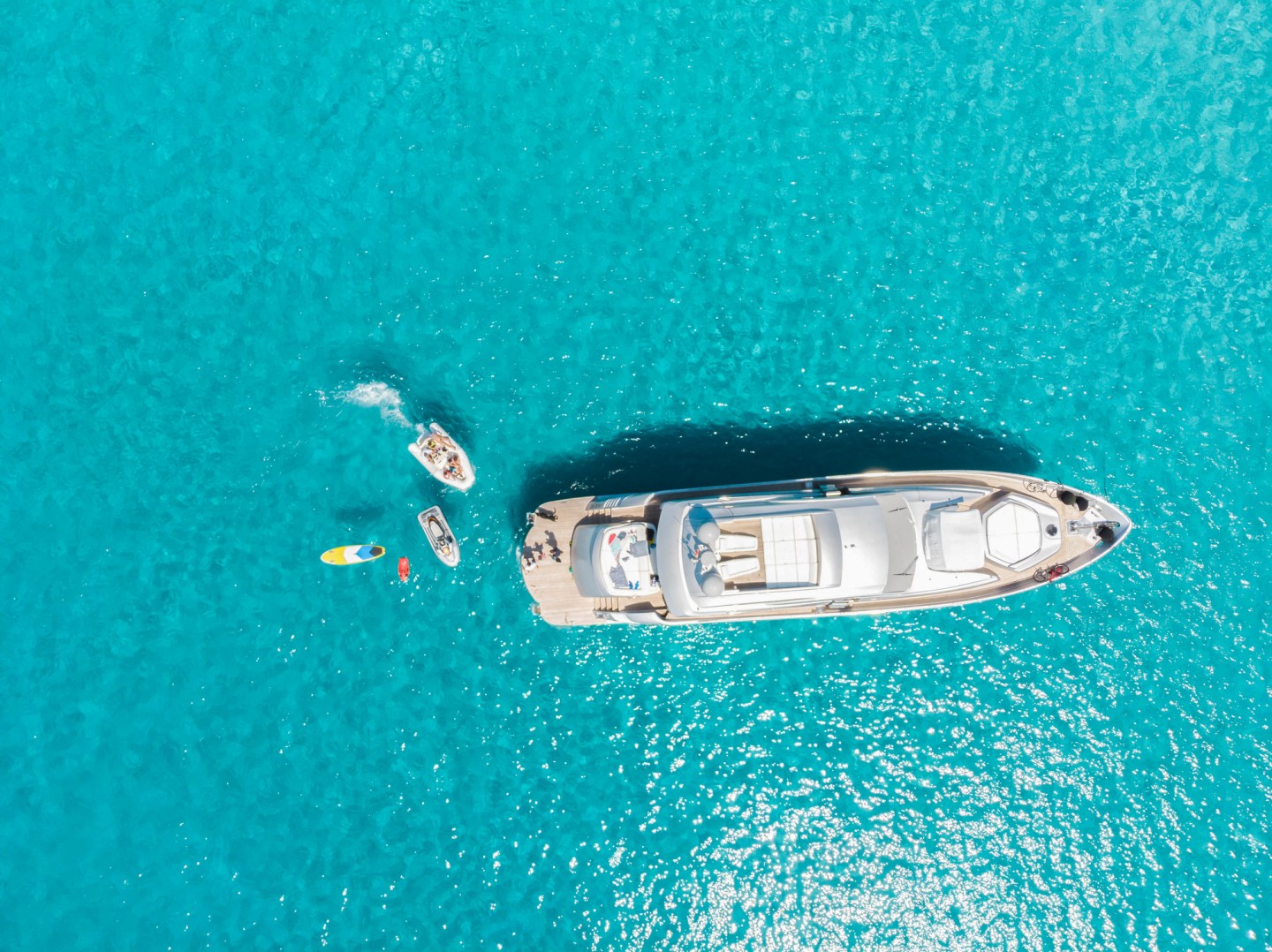 In a statement to Fortune, Gooden called the letters “an overlooked tool to seize these yachts without using American military assets.”
Getty Images

Private citizens would be allowed to seize the planes and yachts of Russian oligarchs around the globe under legislation introduced in the House on Monday by a Texas Republican.

The bill, H.R. 6869—introduced by U.S. Rep. Lance Gooden—would require President Joe Biden to issue letters of marque and reprisal for the seizure of yachts, planes, and other property belonging to those on the Treasury Department’s list of sanctioned Russians.

“Putin’s inner circle have planes and yachts sitting at airports and harbors all over the world. If President Biden refuses to act quickly, then it is time Congress and American citizens take matters into their own hands,” Gooden said in a March 1 news release. “Russian oligarchs must be held accountable for enabling the disgusting invasion of Ukraine.”

In a statement to Fortune, Gooden called the letters “an overlooked tool to seize these yachts without using American military assets.”

“I was looking for ways to hold Russia accountable without using military personal and avoiding action that would send an escalatory message,” he said.

The letters were key during the Revolutionary War and War of 1812, empowering privately owned merchant ships to attack enemy trading ships. They’re based on a concept called “privateering,” intended to combat piracy, Navy Commander Jonathan Still wrote in a 2013 paper for the U.S. Army War College.

Though developments in warfare and international law have rendered them nearly obsolete, they were never repealed, according to Still.

Gooden told Fortune that “private security companies with a global presence” have highly trained personnel up for this task, adding that “any private individual or entity taking up that call must be made aware of the risks to themselves.”

“They are to carry out the mission in a civilian-to-civilian manner while avoiding loss of life,” he said. “But if an incident does occur, it means they exceeded the government’s mandate, and that individual must know they bear responsibility for their actions.”

Former U.S. Rep. Ron Paul (R-Texas) introduced legislation after the Sept. 11, 2001, attacks that would have authorized former President George Bush to issue such letters for the capture of Osama bin Laden and others who planned the attack, as opposed to using military force, according to The Hill.