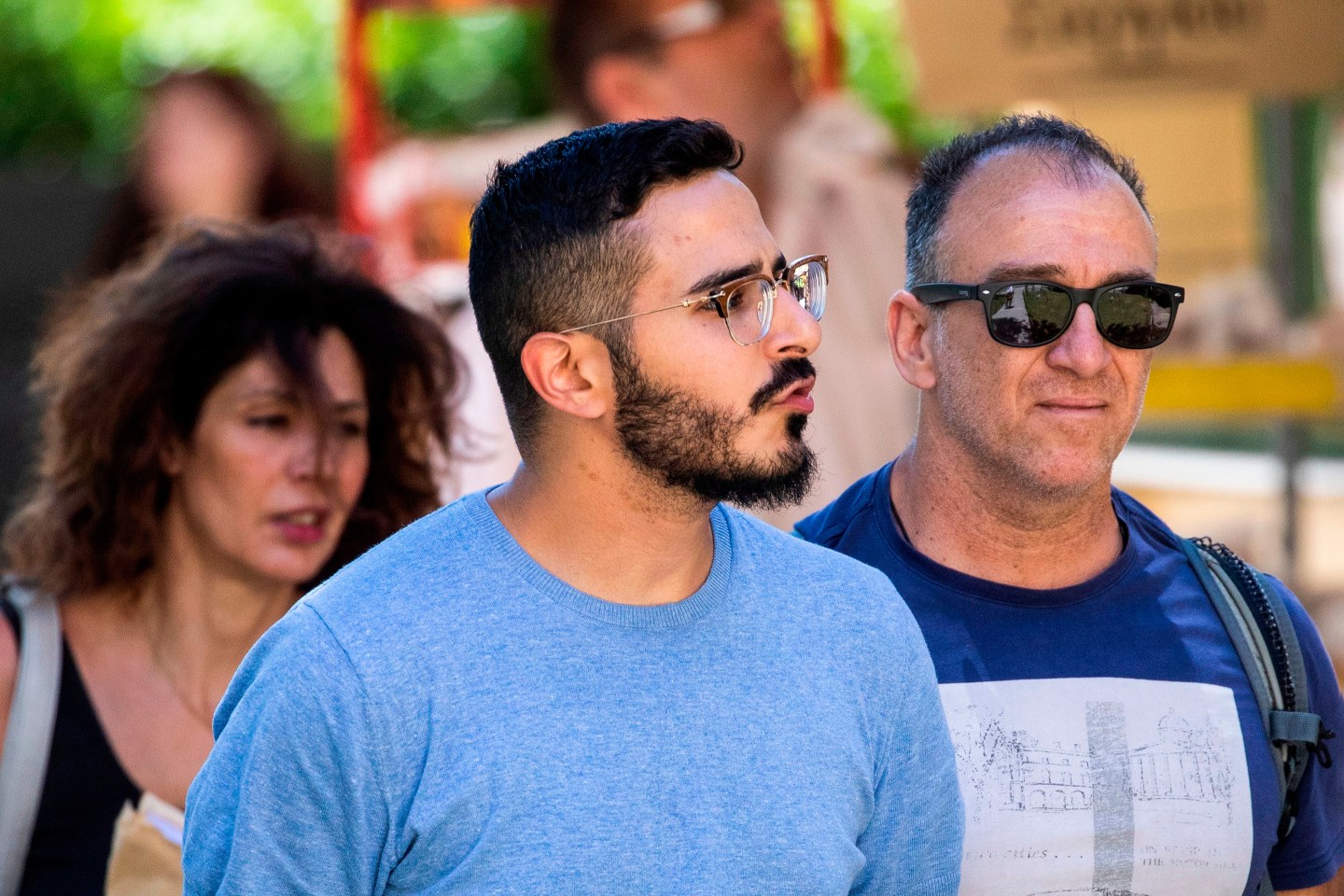 Richnana, a verified Instagram account with 1.3 million followers, allegedly messaged Hayut, posing as a woman who said her boyfriend worked at Meta (Instagram’s parent company.) She then told him she and her boyfriend could verify his profile, which means it would get a coveted blue check mark reserved for famous people

Enticed by the offer, Hayut sent $6,664 via Paypal, according to TMZ, which published the bank records. Later, he realized that the tables had turned, and he had been conned, according to The Daily Mail.

Who is the Tinder Swindler?

The alleged conman rose to fame this year after Netflix released The Tinder Swindler, a documentary that explored accusations he had conned women out of millions.

He was born in Israel as Shimon Hayut. He reinvented himself as Simon Leviev, the fictional son of Lev Leviev, a diamond billionaire.

His act consisted of wooing women, making them fall in love, and then asking for money. He claimed was in danger: his enemies were after him, and he had no access to his credit cards because they could be traced.

He would then woo other women and finance his posh lifestyle; dining at expensive restaurants, staying in expensive hotels, and flying private, as seen on The Tinder Swindler, a new Netflix documentary.

Worldwide, he is accused of owing $10 million to these women.

Hayut has been in and out of jail, never staying for too long.

His con artist career dates back to 2011, when he was charged with theft, fraud, and forgery in Israel. He fled the country and moved to Europe.

In 2017, he was convicted again in Finland for defrauding women, but fled to Israel.

He was later imprisoned in Israel in 2019 after he pled guilty to fraud charges. Although he was sentenced to 15 months in prison, he was released after serving 5 months.

Where is the Tinder Swindler now?

After his con was exposed, he was banned from dating apps like Hinge and Tinder. He maintains his innocence and has become an Instagram influencer and shares images of his glamorous life.

But legal woes continue to follow him. NBCNews reported that Hayut was being sued by the real Leviev family. The billionaires accuse him of profiting from falsely pretending to be the son of Lev Leviev.

Guy Ophir, the family’s lawyer, said in a statement earlier this week that this was the beginning of several lawsuits they have planned.