Amanda Seyfried is playing Elizabeth Holmes in Hulu series ‘The Dropout’. Here’s when it airs, and how to watch. 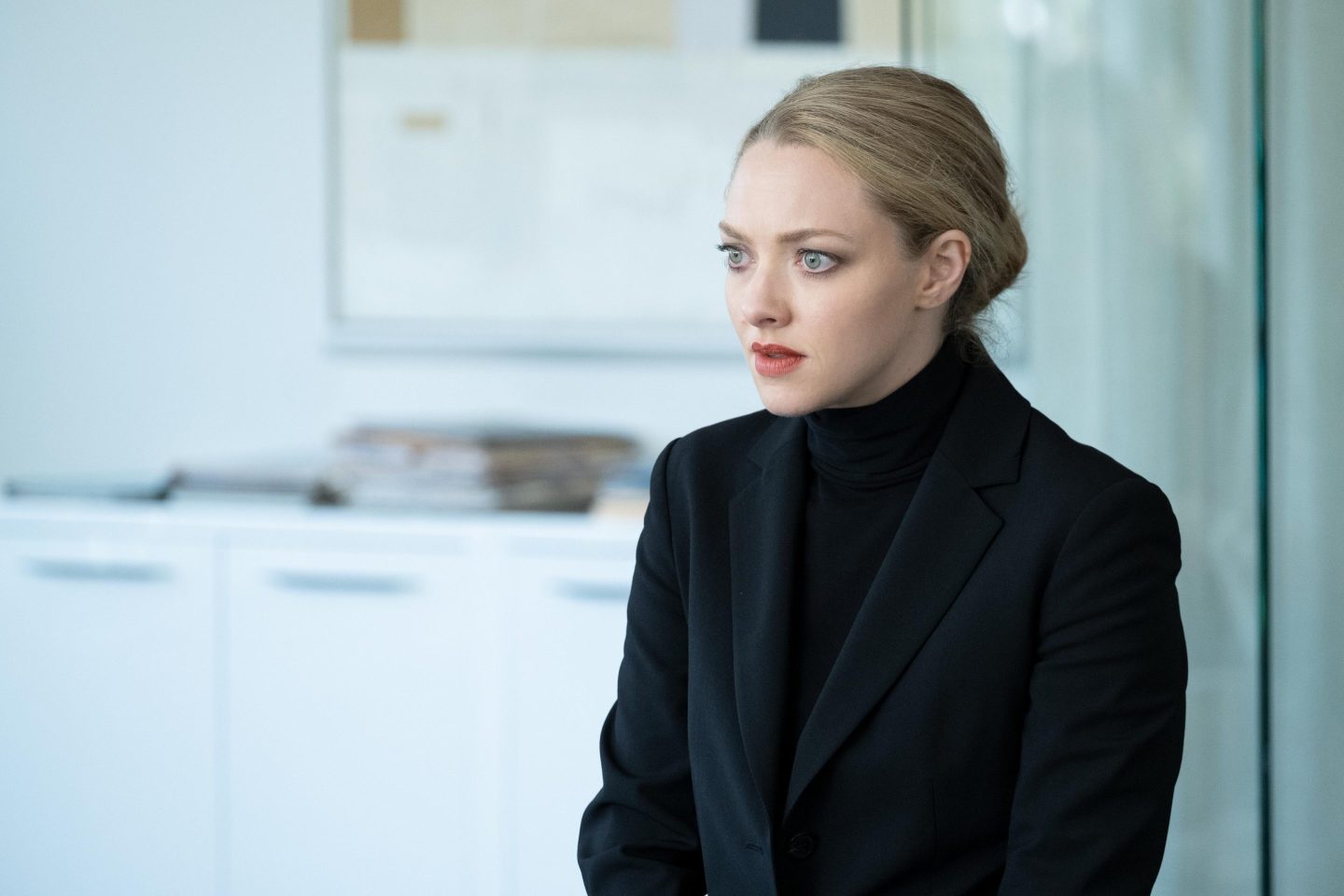 Amanda Seyfried is playing Elizabeth Holmes in Hulu’s new series The Dropout, which features an all-star cast and will lift the curtain on how the Theranos founder fooled the world.

Hulu will air the first episodes starting Thursday, March 3rd, and will portray Holmes’ life starting with her early years. Scenes will show Holmes dropping out of Stanford (hence the title of the series), founding Theranos, and the events that unfolded after. The series will also feature other well-known actors like William H. Macy from Shameless, Richard Fuisz and James Hiroyuki from Prison Break, Kate Burton from Grey’s Anatomy, and Laurie Metcalf.

The show will be based on the investigative podcast “The Dropout” which narrates the true crime story of Holmes and Theranos. Holmes promised investors that her machine could analyze blood with only a finger prick, but her company quickly unraveled as whistleblowers discovered faulty equipment and inaccurate test results.

The Hulu trailer portrays a confident but manic Holmes. When people around her doubt her, she defies them. She is confident, ambitious, and socially awkward. The trailer shows how this drive developed early, became greed, and ultimately led to the rise and fall of Theranos.

When ‘The Dropout’ premieres, and how to watch

On Thursday, March 3, the first three episodes will air. The Dropout will premiere on Hulu and tell the massive fraud story. After March 3, episodes will be released Thursdays at 12:01 a.m. weekly, and the season will have eight episodes.

How to watch ‘The Dropout’ outside of the U.S.

While Hulu is only available in the US, if you are located in Canada, the United Kingdom, Ireland, Hong Kong, New Zealand, Australia, Taiwan, or Singapore, you will be able to watch the series on Disney Plus.

More on the Holmes story

ABC News will also air a 20/20 special on Holmes’ story on Friday, March 4 at 9 p.m. EST. This special will cover more recent events in Holmes’ life, such as her trial.

They’ll also address her current relationship with a hotel heir, and her history with Sunny Balwani, the former colleague and boyfriend she accused of abuse.

The special will be available on Hulu starting March 5th.