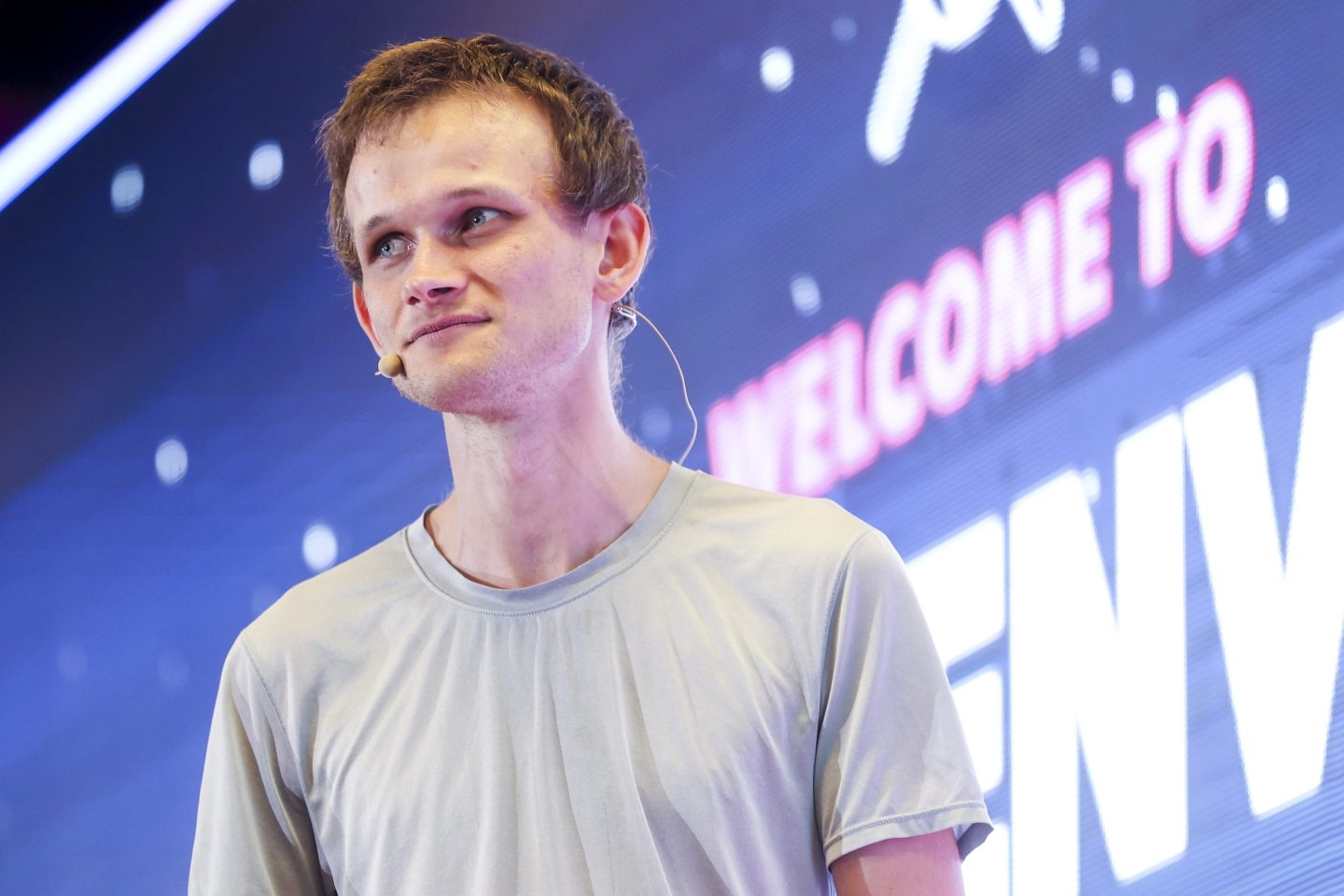 Vitalik Buterin is a crypto prodigy who minted Ethereum when he was just 21.

Born in a small town near Moscow, Russian-Canadian Buterin is a connoisseur of the crypto space, dabbling in Bitcoin since the early days of the currency. Today, his net worth is estimated at more than $1 billion.

He was first introduced to Bitcoin by his father in February 2011 but didn’t pay much attention to it at first. Later, upon recalling a World of Warcraft trauma in which the game developers weakened his favorite character, Buterin realized “what horrors centralized services can bring” and how important decentralization is.

This incident coupled with more research on the subject fueled his passion for crypto and he started writing for a Bitcoin blog in exchange for tokens, eventually founding Bitcoin Magazine.

Computers had always been an important part of Buterin’s life. In a conversation with Fortune in 2016, Buterin’s dad recounted when he bought him his first computer at age 4. “Excel was his favorite toy,” he shared.

Following his passion, Buterin went on to study computer science at the University of Waterloo, but just like other tech billionaire dropouts, he quit his freshman year to focus full time on building Ethereum.

The idea of Ethereum began after his travels around the world meeting Bitcoin developers helped him discover the currency’s many limitations. He wanted to create a new and improved version of Bitcoin that allowed for more scalability and applications with an ambitious vision to radically re-architect the web.

And he did — launching the now $250 billion Bitcoin-rival currency at 21 despite the skepticism he received from a group of coders.

Now, Ethereum is the foundation of countless crypto projects including the booming NFT industry.

Though experts are bullish on Ethereum, the currency is currently facing a setback after Russia’s attack on Ukraine, nosediving by 5.2% after the announcement.

Buterin is not happy about it either, calling Putin’s attack a “crime against the Ukrainian and Russian people.”

Crypto-loyalists had previously touted digital currencies as immune to uncertainties like inflation and geopolitical tensions. As the Russia-Ukraine conflict escalates and prices continue to drop, people are wondering what that will mean for the future of crypto.