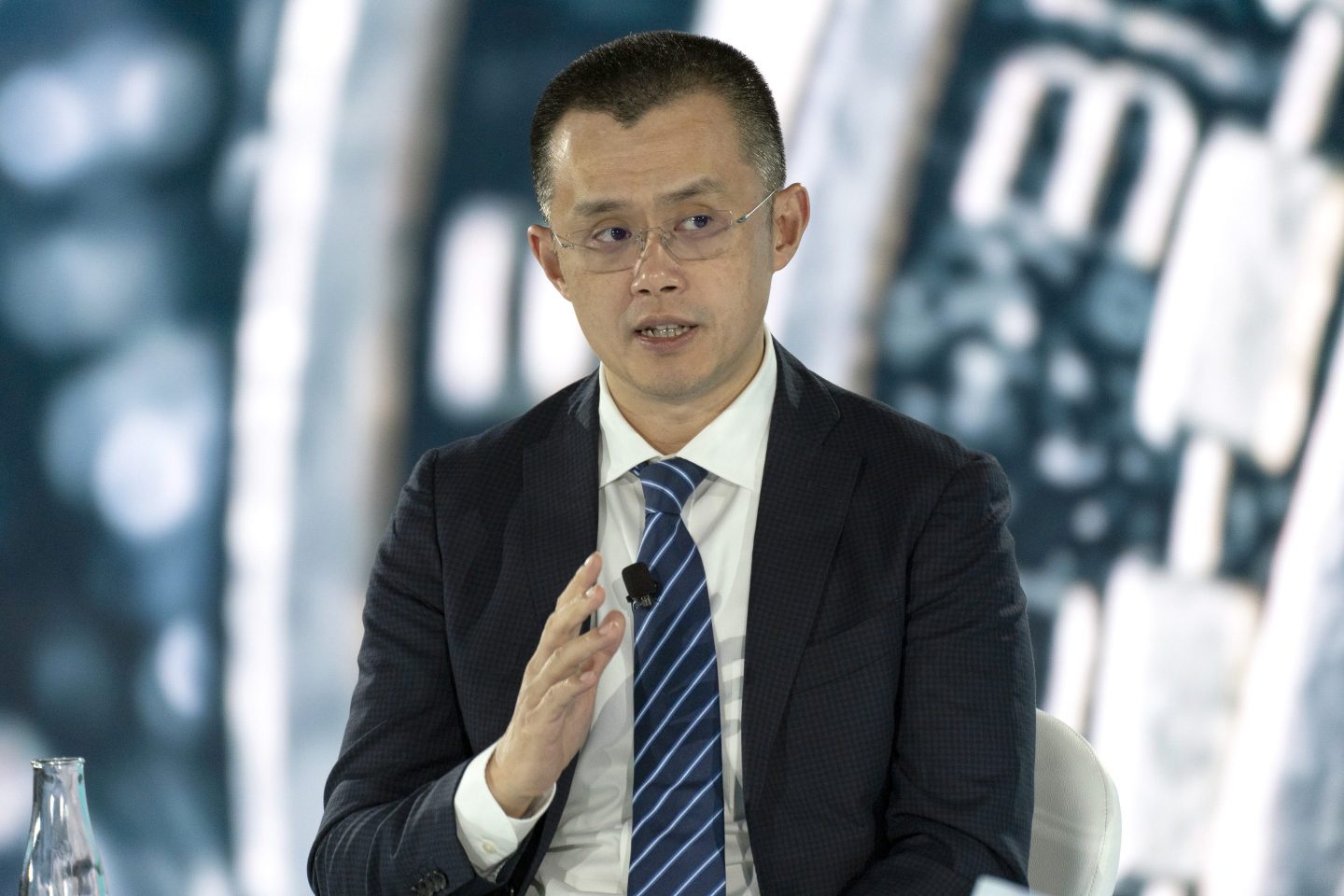 From renaming stadiums to taking over ads at the upcoming Super Bowl, crypto companies have made their mark recently with U.S. investments. Now, the world’s biggest cryptocurrency exchange, Binance, is making a $200 million investment in the legacy U.S. media property Forbes, enough to make it the company’s second-biggest shareholder, the company said Thursday.

The investment comes the same week that a massive alleged crypto fraud involving a former Forbes contributor was revealed by the Department of Justice: the self-titled “Crocodile of Wall Street,” Heather Morgan. She and her husband, Ilya “Dutch” Lichtenstein, were arrested for attempting to launder $4.5 billion of stolen crypto, in the largest ever seizure by the DOJ. Morgan had been a Forbes contributor from at least July 2017 until September 2021.

Binance is led by the world’s richest crypto billionaire, CEO Changpeng “CZ” Zhao, who has a net worth of $86.8 billion, according to the Bloomberg Billionaires Index. Zhao said in a press release that he sees the investment as a way to spread information about the industry.

“As Web3 and blockchain technologies move forward and the crypto market comes of age we know that media is an essential element to build widespread consumer understanding and education,” Zhao said in the press release.

Forbes, which is known for its rankings of 30 prominent leaders under 30 and the world’s richest people, is set to go public through a merger with the special purpose acquisition company Magnum Opus Acquisition Limited. Binance will replace half of the $400 million in commitments from institutional investors announced in August, according to CNBC, which previously reported that Binance was looking to invest in Forbes. The investment will give Binance control of two of Forbes’s nine board seats, according to CNBC.

Binance previously sued the media outlet and two of its reporters in 2020, for a story about tactics that the story claims Binance used to evade U.S. regulations.

The Binance and Forbes deal is the most recent example of the crypto industry breaking into the mainstream. From partnerships with professional athletes and sports teams to advertisements on TV, companies that were once sequestered in the digital economy are making their mark with more traditional investments—and now, one of the oldest magazines and media brands in the U.S. dedicated to covering money, wealth, and business.