We need more heroes in the Senate 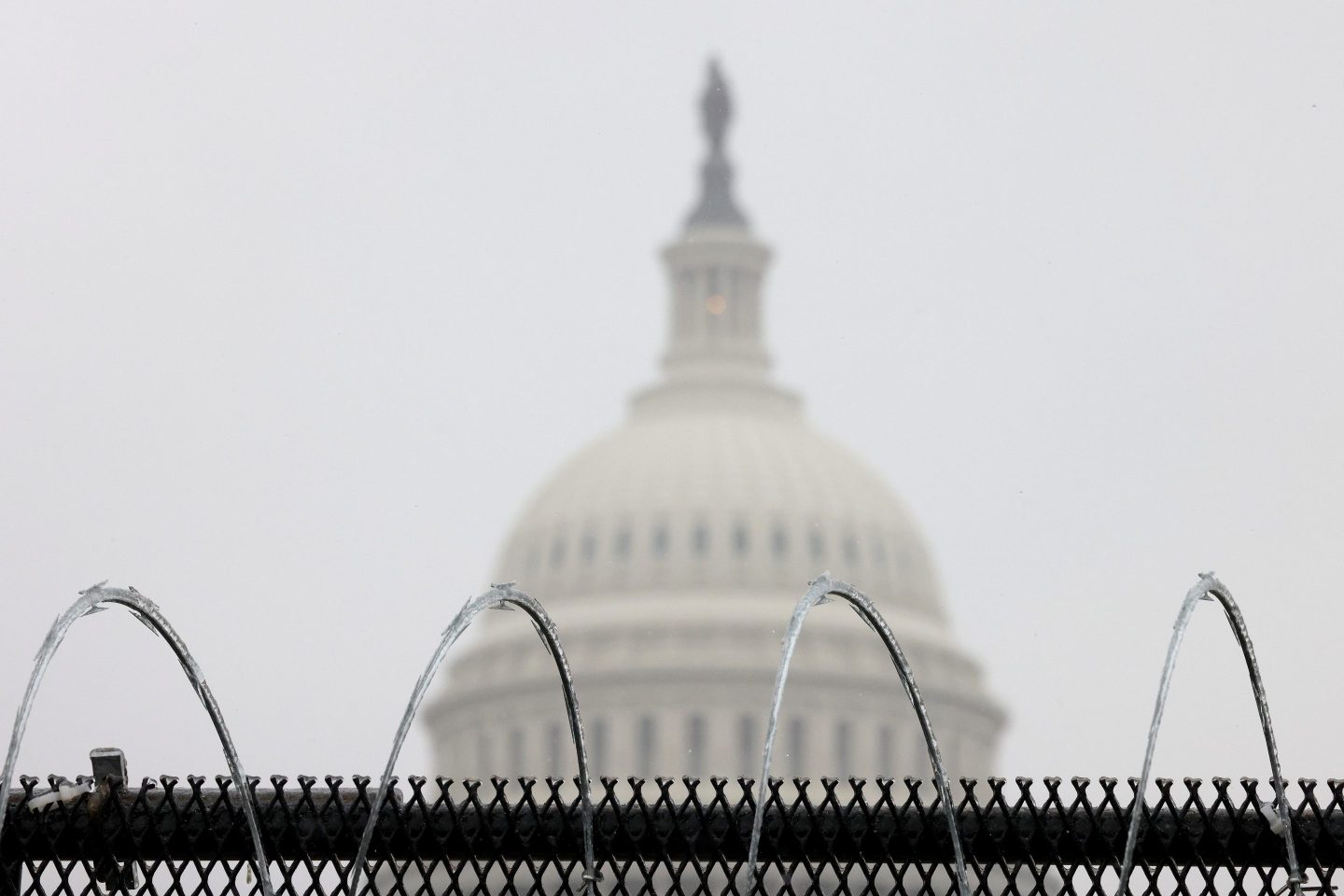 With U.S. democracy besieged by bad actors, Senators must do the right the thing and stand for voting rights regardless of party politics.
Win McNamee - Getty Images

“Do I want American democracy to exist for our children, grandchildren, and future generations?”

This is the question our Senators must ask themselves today. We need more heroes in the Senate to do what is right and to shield future generations from anti-democratic extremism.

Please, we beg you, pass the Freedom to Vote Act and the John Lewis Voting Rights Advancement Act.

Senators Blunt, Burr, Collins, Cornyn, Graham, Grassley, Inhofe, Manchin, Murkowski, Portman, Romney, Shelby, Sinema, Thune, and Toomey, we are speaking to you, to anyone else in the Senate who will listen, and to those in their personal lives with the ability to influence their position.

We know the story of Harry Burn, the young Tennessee state legislator who stood firmly in the anti-suffrage movement before changing his position and casting the deciding vote that would ratify the 19th Amendment and give women the right to vote after he received a letter from his mother encouraging him to support the bill. As he voted, he still wore the red rose pin, the symbol of the anti-suffrage movement, showing it is never too late to do the right thing.

Perhaps harsh, the reality is that many of you will not be alive 30 years from now. You will not have to live through the consequences of your decision, but your children, your nieces and nephews, your godchildren, your neighbor’s children, and your grandchildren will.

We understand the Senate was designed to be a slow deliberative body that takes the long view, but in doing so, Senators cannot afford to ignore what is right in front of them: a democracy that is crumbling. This isn’t about one election or the results of that election. This is about the strength of the institutions that uphold our democracy and faith in those institutions.

Once a rarely used tool to guarantee the minority was heard on the most controversial issues, the filibuster has become a tool of minority tyranny ensuring nothing ever gets debated or accomplished. Senators raise their hand to filibuster and go back to their states to raise more money. It is lazy and it is cowardly. Americans are tired of it.

There is a major difference between a slow deliberate debate to achieve compromise and avoidance of good faith efforts toward a negotiated solution. The U.S. Senate has bypassed the filibuster to make decisions on issues important to the American people, like trade and healthcare, 161 times. Bypassing the filibuster isn’t partisan: It’s the recognition that the system isn’t working the way it should and that it’s time to do right by the American people.

Districts are becoming less competitive with gerrymandering. Our political system increasingly rewards officials acting against the interests of their own constituency and the country. Foreign and domestic bad actors are spreading disinformation, creating chaos, and undermining confidence in our democracy. The reality is faith in our institutions is low. Faith in you and your ability to do what is right is low. That is why there is a rising acceptance of political violence across the political spectrum.

Right now, many Senators have allowed party politics to get in the way of doing what is right: defending and strengthening our democracy so that it survives for future generations.

This is a new game with new rules. Our democracy has changed. Consider that it was just over 15 years ago when the Voting Rights Act Reauthorization Act of 2006 passed the Senate 98-0 without a single dissenting vote. What would that vote be in today’s Senate?

We wish we could convey to young people that they can count on their elected leaders in Washington to protect and nourish our democracy, but the reality is we can’t. We can’t promise that politicians at the top will act in the best interest of all Americans when they refuse to protect our most sacred rights–voting rights.

It is hard for me to imagine elected officials serving in this body thinking this is ok. I can’t imagine it feels good to have their hands tied while state legislators slowly weaken our institutions until they are effectively powerless.

Please, find the courage, do the right thing. Pass the Freedom to Vote: John R. Lewis Act and ensure democracy can continue for the next generation to vote, debate, and develop compromised, sophisticated solutions to the complex problems we face.

Carolyn DeWitt is the president and executive director of Rock the Vote.