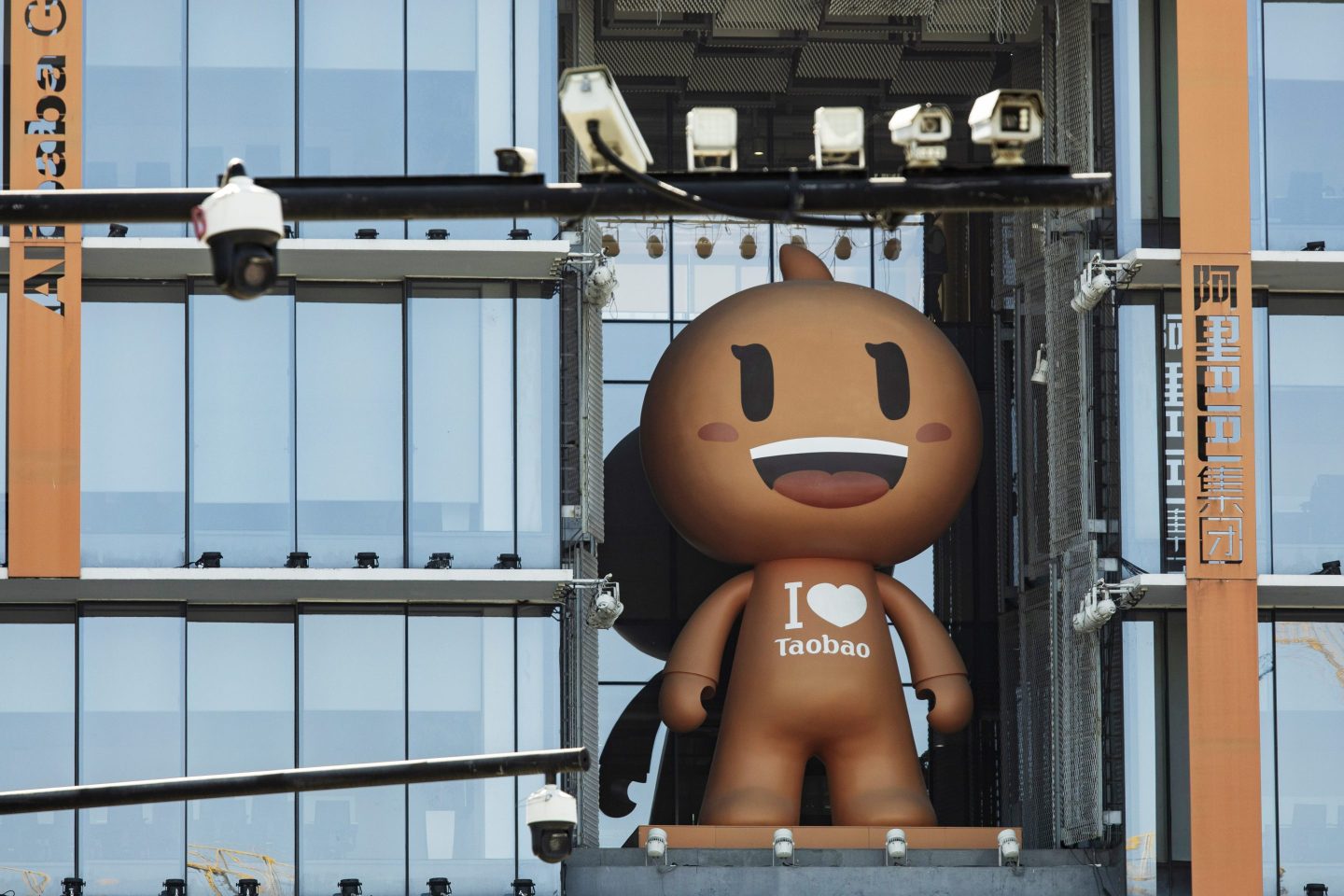 Alibaba Group Holding Ltd. has fired a woman who accused a manager of sexual assault, a surprise move that came just months after China’s e-commerce leader admitted bungling its initial response to the allegation.

The employee surnamed Zhou told the Dahe Daily Alibaba had terminated her for spreading false information in August about being raped by a senior manager. She didn’t get any severance and was compensated up to the date of termination on Nov. 25., according to a screenshot of an official memo and an interview with Zhou published by the central Chinese newspaper.

Zhou’s termination caps a months-long scandal that played out across social media and ignited intense debate about the excessive drinking perpetuated by Chinese corporations and discrimination against women at tech firms. The employee touched off a furor in August when she published an 8,000-word account accusing her manager and a client of sexual assault after an alcohol-fueled dinner during a work trip.

Her account—including a video of her handing out leaflets while shouting at the top of her voice in the company cafeteria—went viral and turned China’s No. 2 company into the highest-profile symbol of abuses regarded as prevalent throughout businesses and tech firms, the by-product of an environment that often prioritizes achievement over culture. The Alibaba manager surnamed Wang was fired and two senior executives at the e-commerce giant resigned as Chief Executive Officer Daniel Zhang called the company’s handling of the incident a “humiliation.”

Public debate around her accusations has so far been freely allowed online, an unusual concession for a country that’s fiercely censored previous #MeToo discourse, including tennis star Peng Shuai’s allegation she was coerced into sex by a senior government official. Posts carrying the hashtag “Female Alibaba employee fired” had attracted more than 680 million views as of Monday morning.

Zhou’s firing provoked a broad range of responses on social media over the weekend, with those decrying her termination vying against others who pointed to inconsistencies in her account that came to light during a police investigation.

“This was blown out of proportion and caused severe harm to Alibaba and society,” one post read. Others questioned Alibaba’s move. “As an internet giant, what Alibaba did was inconsiderate. Firing the woman caused new problems. Why didn’t Alibaba reflect on its own management flaws?”

In September, prosecutors dropped their case against Wang, saying he wouldn’t face criminal charges. Wang’s behavior didn’t constitute a criminal offense and he was held under the category of just “forcible indecency,” which carried a maximum penalty of 15-days detention, they said.

Police reports also appeared to refute elements of Zhou’s account, including her assertion she’d found an open pack of condoms under her bed. The report re-ignited debate around Zhou’s account, splitting public opinion about the extent to which she was a victim.

Alibaba in recent months has taken a hard line against information leaks associated with the case. It dismissed 10 staffers for leaking her accusations, people familiar with the matter said at the time. The company felt they violated very strict policies against exposing content carried on employee forums, the people said.

While many details of the incident remain unclear, Zhou’s ordeal has triggered what many say is a long overdue examination of the ways Chinese women are too often treated at work: overlooked, objectified, forced to take part in male-dominated rituals like drinking with clients and brushed aside when reporting abuse.

Zhou told the Dahe Daily she received many messages from women saying they too had been sexually assaulted and forced to drink in the workplace, but most stayed quiet to avoid repercussions.

Alibaba has since moved to establish better protections for its employees. It’s created a hotline and a team of senior women executives dedicated to investigating sexual harassment complaints. In a commentary about the incident, the Communist Party’s anti-corruption watchdog warned that “under the table rules” such as forced drinking for business purposes may lead to crimes.