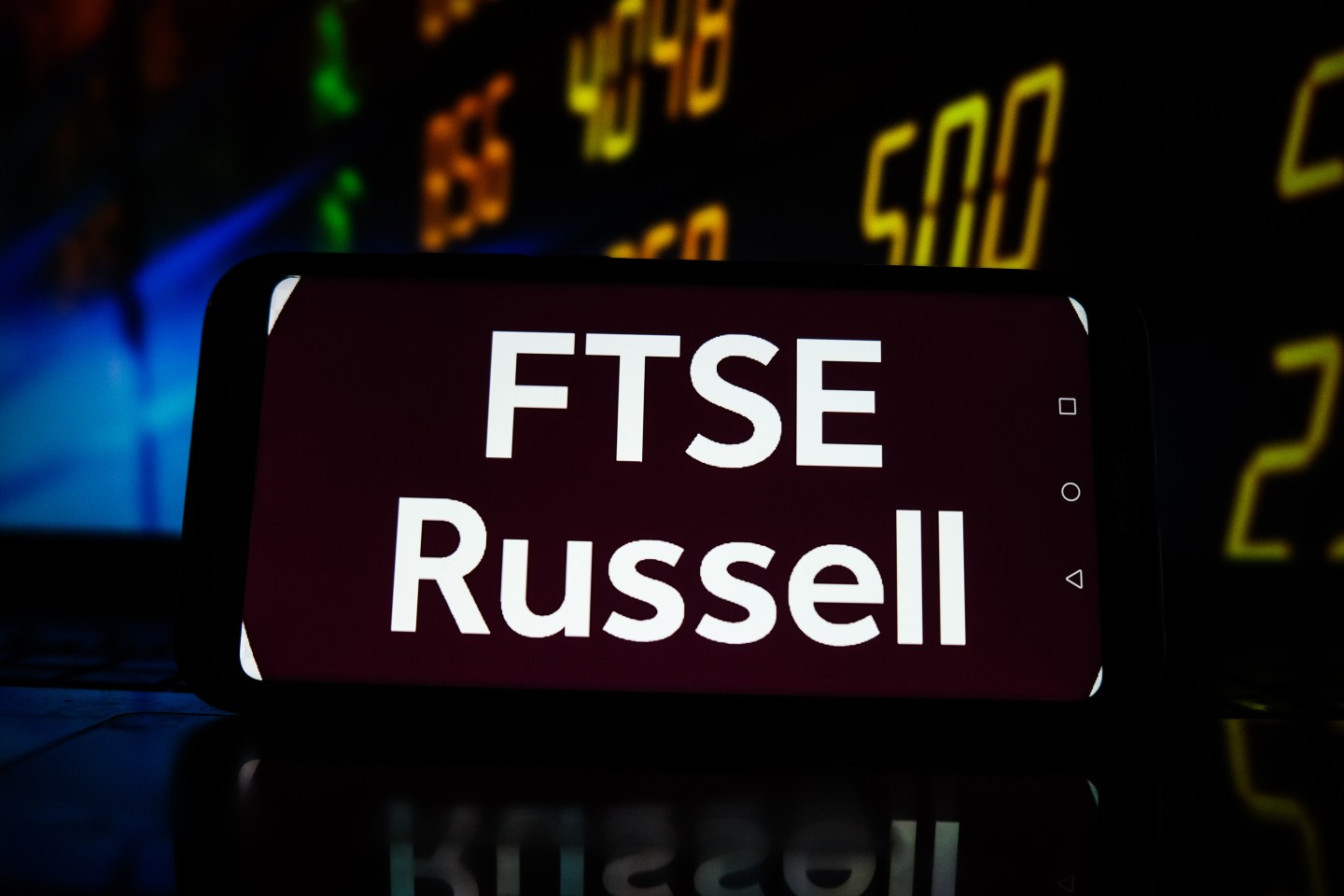 The company behind the U.K. stock market’s benchmark index is turning its attentions to the crypto world.

FTSE Russell plans to develop a crypto index centered around 43 digital assets, the company tells London’s City A.M. The new index will sit alongside the FTSE 100 and Russell 2000 indexes.

In October the organization launched a small-scale digital asset index series, which centered solely on Bitcoin, Ethereum, and Cardano. This new version will offer a much broader look at the crypto market. Officials say coins added to the index will undergo a vigorous screening process that will weed out most of the smaller assets.

FTSE Russell estimates crypto will have a global market cap greater than $3 trillion by 2025.

The crypto index is not without controversy. Financial giants in the U.K. have been much more critical of cryptocurrencies than their peers in other countries. Andrew Bailey, governor of the Bank of England, said in May that if you buy Bitcoin, Dogecoin, Ethereum, or any other digital currency, you should be “prepared to lose all your money,” adding that they have “no intrinsic value.”

Bailey’s objections notwithstanding, the BoE in November announced it would join forces with the U.K. Treasury to launch a formal consultation on creating its own central bank digital currency. That’s a step forward in the process of creation, but no final decision about whether to launch the coin has been made.