The Great Resignation is hitting these industries hardest 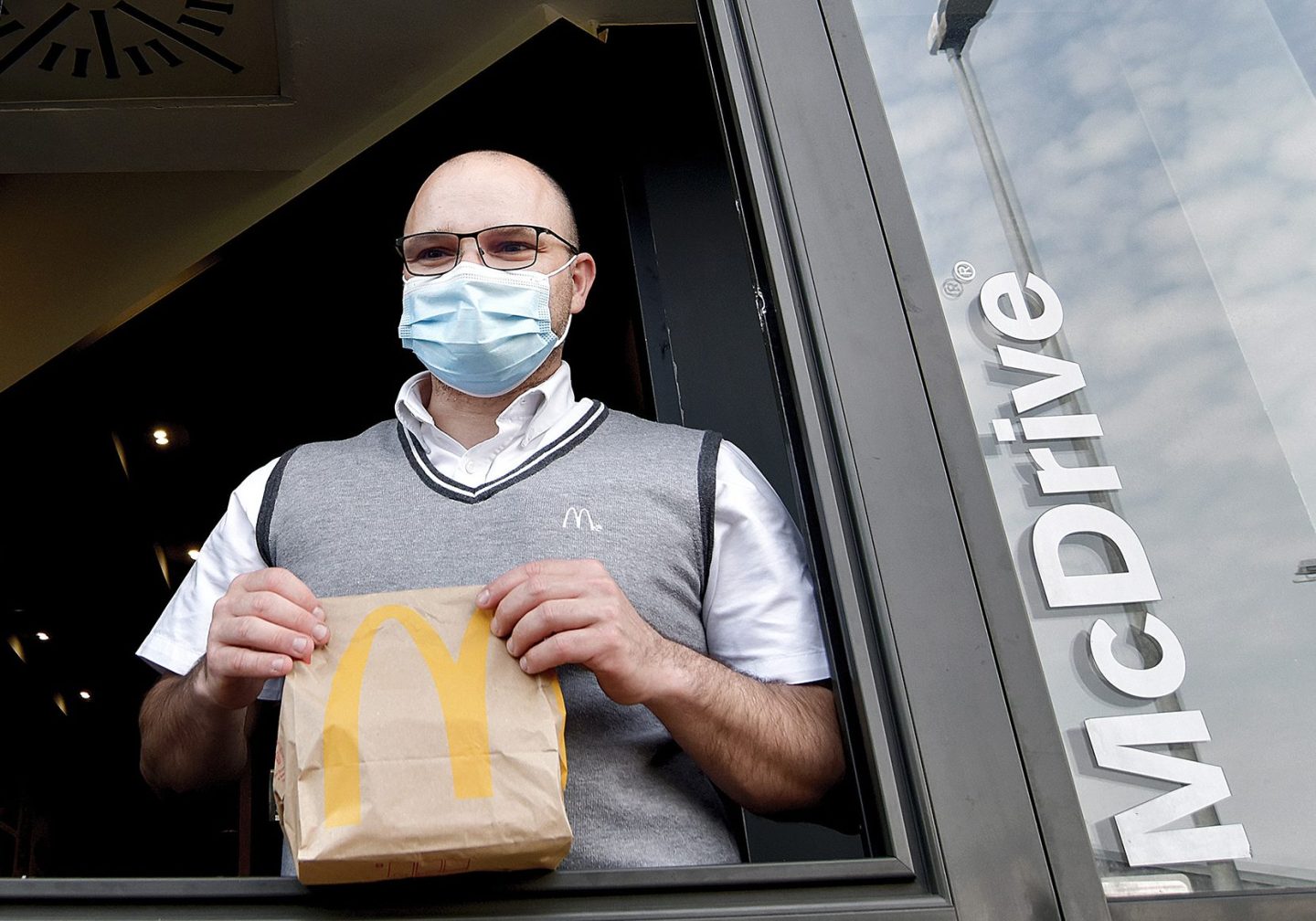 The so-called Great Resignation picked up steam last week as quit rates reached record highs of 4.4 million in September alone, a whopping 3% of all Americans. But the trend of workers walking off the job isn’t consistent across all sectors.

Quitting rates are especially high for in-person roles in traditionally lower-paying industries, according to the latest data released by the Bureau of Labor Statistics on Friday.

The industries hit hardest by quits in September are leisure and hospitality—including those who work in the arts and entertainment, as well as in restaurants and hotels—trade, transportation and utilities, professional services and retail.

When it comes to leisure and hospitality specifically, the industry logged nearly a million quits—987,000—with most coming from accommodation and food services workers.

"Right now, the job market appears tightest for workers without a four-year degree and for those in relatively lower wage roles," says Guy Berger, LinkedIn’s principal economist. The industries experiencing elevated quits—like leisure and hospitality, and accommodation and food services—have significant proportions of such workers.

The pandemic dealt a heavier blow to this group of workers both in terms of layoffs and COVID cases, and many are now finally feeling a sense of optimism that they can take their skills and experiences elsewhere to secure a better deal, Berger adds. "They have more bargaining power now than we've seen in decades."

The latest numbers reflect the more long-term pandemic employment trend in which industries that are blue collar and customer-facing are seeing the biggest losses. Manufacturing quit rates are up 78% since February 2020, according to Nick Bunker, economic research director for North America at the Indeed Hiring Lab. In that same timeframe, Leisure and Hospitality experienced quit rates are at 43%, and "other services" experienced rates up 41%.

Yet the number of people quitting in a traditionally white collar, office-based industry such as the financial activities sector is up only 5% since February 2020. “The ‘Great Resignation’ is more a story about strong demand for workers, rather than a rethink of work among higher-income workers,” Bunker reports.

It’s worth noting that the latest BLS report is based on September numbers, when the Delta variant was more prevalent. But many Americans, even now, have lingering concerns about COVID. About 27% of Americans who are working remotely, or temporarily not working, believe returning to work is a large risk, according to a recent Axios/Ipsos poll of over 1,000 people conducted in early November.

“I think part of it reflects concerns about COVID and exposure to COVID, especially in jobs that involve public facing activities,” Treasury Secretary Janet Yellen said of the continued shortage of workers during a Sunday appearance on Face the Nation. She added that childcare workers and educators are in short supply, which also tends to suppress labor supply, especially among women. “When we really get control of the pandemic, I think labor supply will go back to normal.”

Experts have suggested that in addition to lingering COVID fears, the current labor shortage is also driven by burnout, as well as workers spending more time waiting for the right job. Retirement rates and immigration policies are also contributing factors.

Of the over 5 million Americans Goldman Sachs estimates have left the workforce since the pandemic kicked off, about 3.4 million were over the age of 55—about 1.5 million of whom were early retirees and about 1 million of whom retired on time, according to a recent analysis.

When asked if immigration policies need to be re-evaluated to meet this labor challenge, Yellen hedged a bit, saying “there are a lot of issues involved in immigration, but that, I believe, is one reason that we do face supply shortages—shortages of certain kinds of workers. We've long had a problem of more jobs available for skilled workers and declining opportunities for less skilled workers.”