Robinhood is testing a crypto wallet 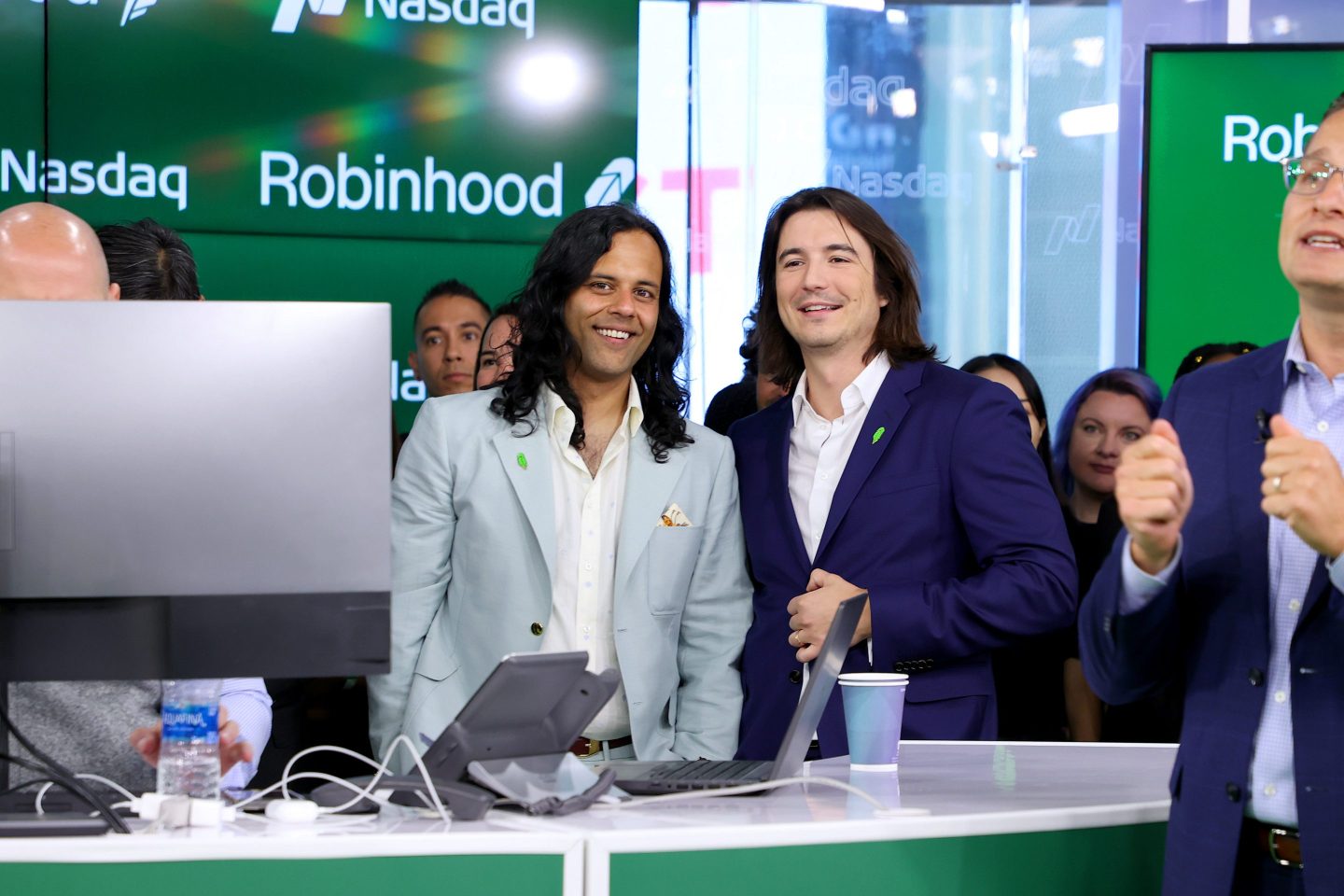 Robinhood founders Baiju Bhatt (left) and Vlad Tenev pose on the day of Robinhood's IPO. The company may soon offer users access to a crypto wallet to manage all their cryptocurrency holdings within the Robinhood app.
Cindy Ord—Getty Images for Robinhood

Robinhood is testing a new feature on its app that would enable users to trade and store cryptocurrency in digital wallets, according to Bloomberg.

The feature would make it easier for people to send and receive cryptocurrency like Bitcoin without having to convert it to dollars. Apps by Coinbase and Gemini already offer their users access to crypto wallets.

It’s already possible for Robinhood customers to buy and sell crypto such as Bitcoin, but the new features would allow them to manage all their cryptocurrencies in a digital wallet on the app.

Robinhood could also give users the option to enable two-factor authentication to use the new feature. Programmer Steve Moser discovered Robinhood’s planned offerings, according to Bloomberg.

Code in a beta version of the company’s iPhone app revealed that the features are part of an “alpha program” and that the enrollment page for the feature requires an identity check, according to Bloomberg.

Robinhood was a key player in the meme stock trend that drove the stock price of companies such as GameStop and AMC to new heights earlier this year. But lately the company has increasingly emphasized crypto trading.

The company said that around 52% of its transaction-based revenues came from cryptocurrencies in the second quarter of 2021, compared to 3% last year.