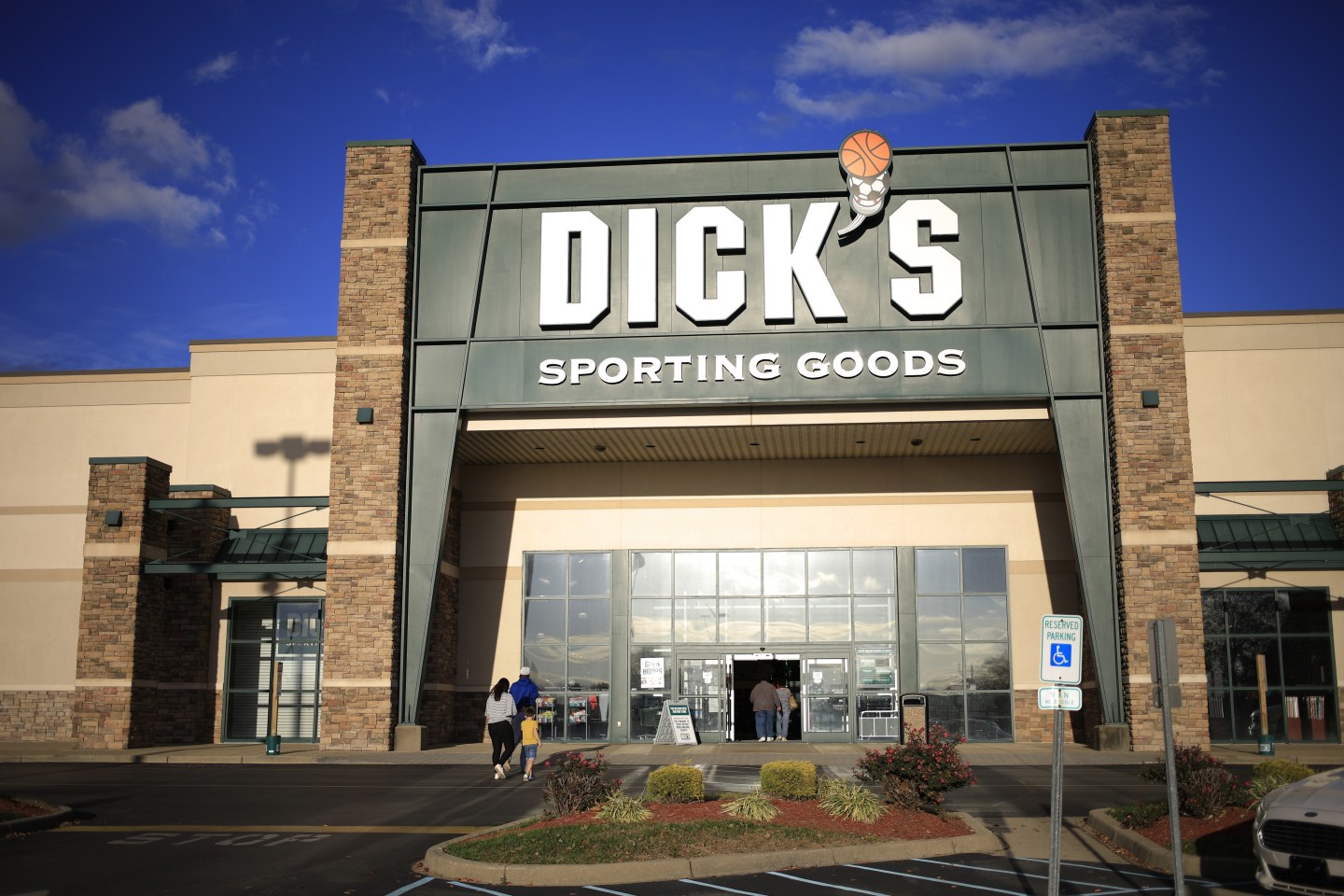 Dick’s Sporting Goods announced on Tuesday that it had signed a multiyear tie-up with the Women’s National Basketball Association, the latest move by the sports retailer to deepen its inroads with female athletes, both amateur and professional.

The arrangement calls for Dick’s, one of the fastest-growing major retailers last year, to be the 12-team WNBA’s official and largest retail partner, selling, among other things, Nike-manufactured jerseys for each team, starting with the upcoming playoffs. WNBA commissioner Cathy Engelbert hailed the arrangement as a way to drum up more merchandise sales for the league’s teams but also praised Dick’s CEO, Lauren Hobart, for displaying “inclusive leadership in action.”

Hobart, who took the retailer’s reins from its founder’s son in early 2021, has overseen Dick’s stellar performance since the pandemic started, first as president then as CEO. Last year, net sales rose 9.5%, and profits hit company-record levels as Dick’s capitalized on the pandemic to take market share from rivals. This year, so far, sales are up 53%, and well above pre-pandemic levels. Part of keeping that momentum means bringing in and cultivating more women shoppers.

Though sports brands and retailers historically overlooked the opportunity in the women’s market, that has changed in recent years: Under Armour struck a deal a few years ago with Kohl’s to reach more women, while Nike has made a bigger push for the women’s market as well. Women’s pro sports are becoming an ever-bigger business, giving Dick’s the opportunity to get in front of more new prospective customers.

The WNBA move follows on the heels of similar efforts in recent years by Dick’s. In March, for Women’s History Month, Dick’s launched an ad campaign focused on its female executives as a way to convey to women consumers its commitment to serve women. The Dick’s Sporting Goods Foundation, for decades a major supporter of youth sports organizations nationwide, committed to provide for free 100,000 Dick’s-branded sports bras to struggling female athletes. Last year, the foundation made a donation to the U.S. Soccer Foundation’s United for Girls initiative. And during the recent Olympic Games in Tokyo, Dick’s ran an ad campaign focused on female athletes.

“Today marks an important next step in our journey to support female athletes,” Hobart said in a statement Tuesday about the WNBA partnership.