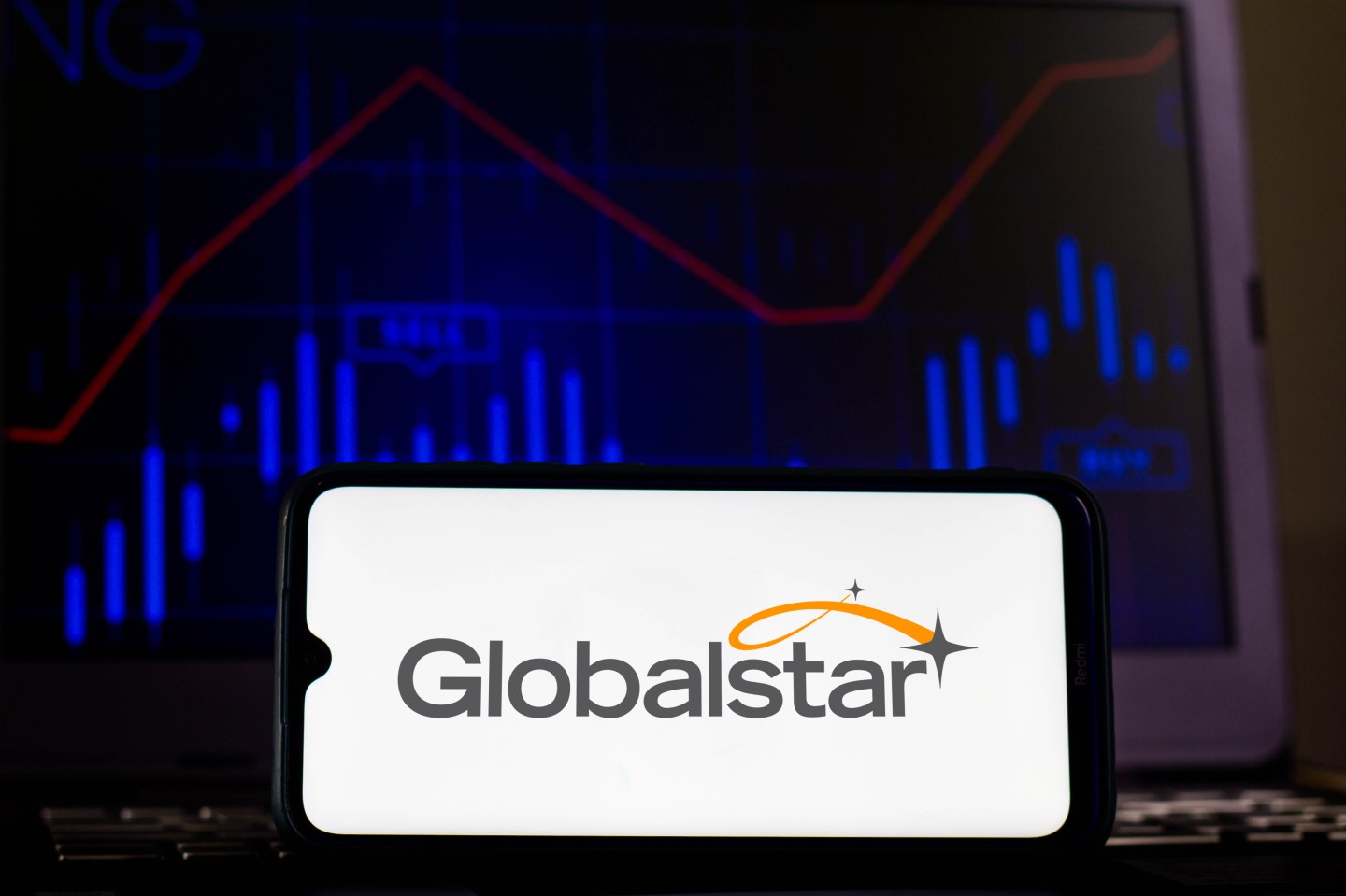 Satellite services provider Globalstar saw its shares go into orbit Monday following rumors that Apple’s new iPhone will include satellite communications technology. That would allow owners of the device, expected to be called the iPhone 13, to be able to make calls and send texts, even when they’re in dead zones that have weak 4G or 5G cellular signals.

Globalstar’s stock was up 44% in early trading, and jumped as high as 50% at one point.

Whispers of the expected technology tie-in came from analyst Ming-Chi Kuo of TF International Securities. The ‌iPhone 13‌ will reportedly feature a Qualcomm chip that supports satellite communications, and Kuo said the device “will likely” connect to the satellite network.

Globalstar has a network of 24 satellites in low Earth orbit. Neither the company nor Apple has commented on the rumors.

The company is one of a growing number of businesses that focus on a network of satellites to provide high-speed Internet and other services. Elon Musk’s Starlink, Canadian operator Telesat, and others are among its competition.

Apple, at one point, had a secret team working on satellite technology for the iPhone, which would let people bypass wireless networks. It’s unknown at this time, though, whether that team is still active or if it was quietly shut down at some point during the pandemic.

Apple has rapidly expanded its research and development budget, spending $16 billion in the 2019 fiscal year. One of the company’s primary goals is to bring more of the technology behind its products in house. If that’s the case with satellites, it could cast some doubt on the Globalstar rumors.

Apple has not yet announced plans to showcase its new iPhone, but many industry observers expect that will occur at an event in mid-September.