Walmart is paying bonuses to employees who delay vacations 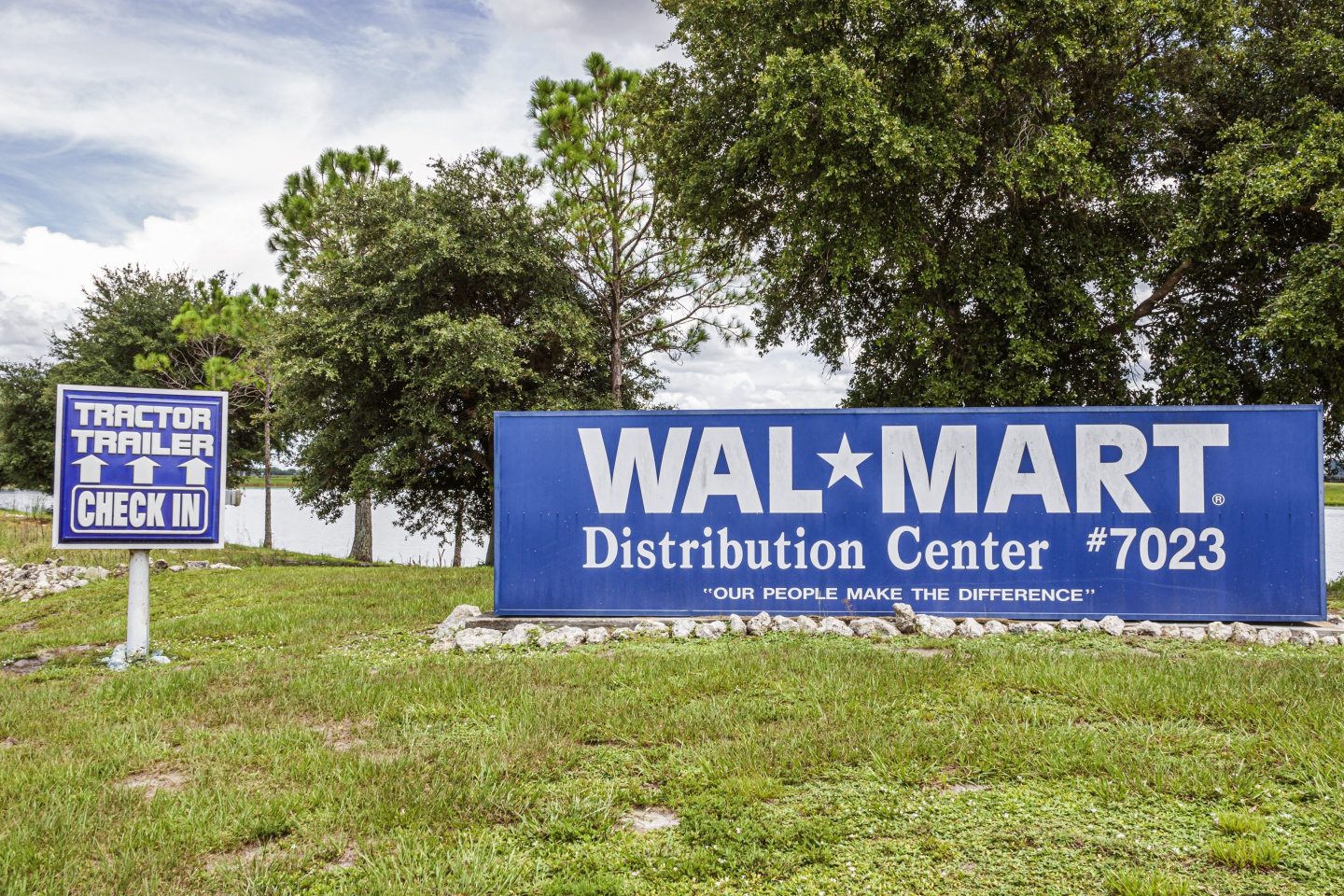 Walmart is offering its warehouse employees weekly bonuses to delay any vacations until after August, as a tight labor market threatens to stall preparations for the holiday shopping season.

The bonuses vary in amount and differ based on a worker’s location but some workers have been offered $200 and others as much as $500, according to the Wall Street Journal. Bonuses will be applied at most of the mega retailer’s 190 U.S. warehouses, according to the Journal.

A Walmart spokesman told the Journal that Walmart’s warehouses “continue to see high volume as we are preparing for peak season.”

As businesses have struggled to hire and retain workers in recent months, several have offered higher wages, more flexibility, and bonuses, among other incentives. Walmart earlier this month said it would pay for its employees’ college tuition and book costs at select partner education institutions.

The retailer, which is also the nation’s largest employer, said it would invest nearly $1 billion over the next five years to pay for its Walmart and Sam’s Club employees’ degrees in areas such as business, supply chain, and cybersecurity.

Other companies, including Costco Wholesale, Chipotle Mexican Grill, and CVS Health have raised their employee average minimum wages to $15 or above to attract workers.

American employers added 943,000 jobs in July, according to Friday’s jobs report, and unemployment dropped to 5.4%, a pandemic era low. Because of the battle to attract employees, wages also rose.

Average hourly earnings were up 4% in July compared to a year earlier.