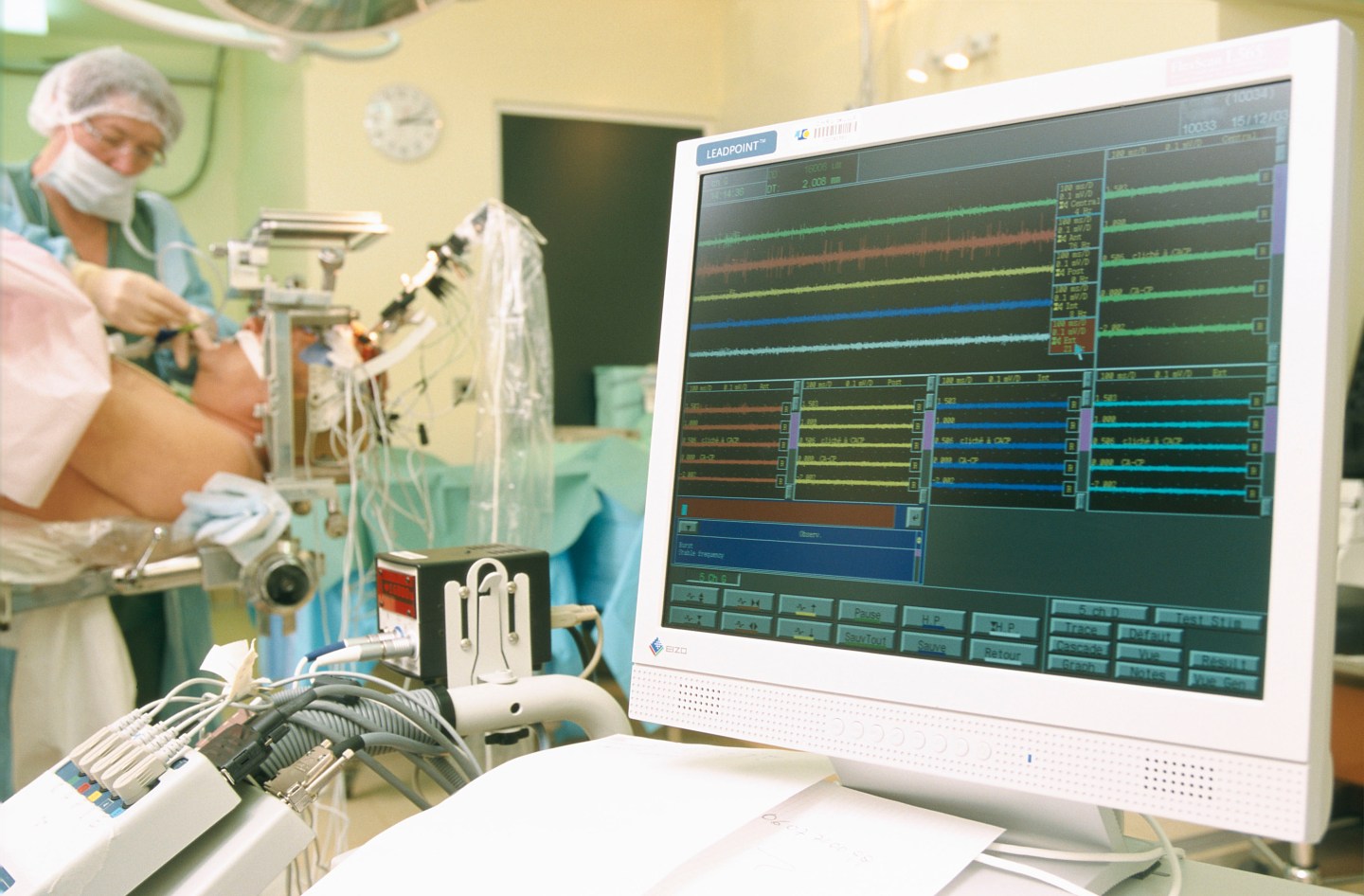 A brain-computer interface company is entering clinical trials for its implants in the U.S., a big step toward getting the futuristic devices into more skulls to help treat conditions like paralysis.

New York-based Synchron Inc. said it received permission from the Food and Drug Administration to test its device in human patients. The trial, known as an early feasibility study, is essential to proving the implants work safely and could one day be sold in the U.S.

Synchron beat other companies—including Elon Musk’s Neuralink—to announcing that it had secured regulatory approval for tests of a commercial product in human heads. “Commercial is another way to say practical, and applicable to real life,” said Dr. J Mocco, the chief medical officer at Synchron and a professor of neurosurgery at Mount Sinai Health System in New York.

Commercial brain-computer interfaces are a relatively new area for the FDA. The agency plans to hold a webinar on Thursday, when it will provide further guidance on topics such as how to design appropriate clinical trials.

Venture capitalists are suddenly eager to embrace the technology. So far this year, brain-computer interface startups have raised $133 million, according to research firm PitchBook. That already exceeds the capital raised in all of last year and is by far the most since 2017, a year when Neuralink took in $107 million. Just last week, Paradromics said it raised $20 million.

Synchron has already performed multiple tests of different varieties, including an earlier four-patient trial in Australia. “There are a range of safety concerns that haven’t been dealt with before, including cybersecurity, which is a big part of the discussions we have been having,” said Synchron Chief Executive Officer Thomas Oxley.

The company plans to place a devicecalled Stentrode, which is smaller than a matchstick, in the brain to help paralyzed patients control digital devices like computer cursors through their thoughts. The implant works by communicating via a tiny wire with a second implant in the chest. A transmitter then sends signals to a computer outside the body, near the patient.

Later this year, Synchron plans to enroll six patients in its U.S. trial, which is roughly analogous to a phase II clinical trial for a drug. Unlike many otherimplantedbrain-computer interfaces that require brain surgery, the Stentrode device gets implanted via a blood vessel at the base of the neck, and is maneuvered toward a vessel in the brain.

If the study is successful, Synchron could move to the next step in the years-long approval process. Mocco estimated that a Synchron device could be on the market in about three to five years.