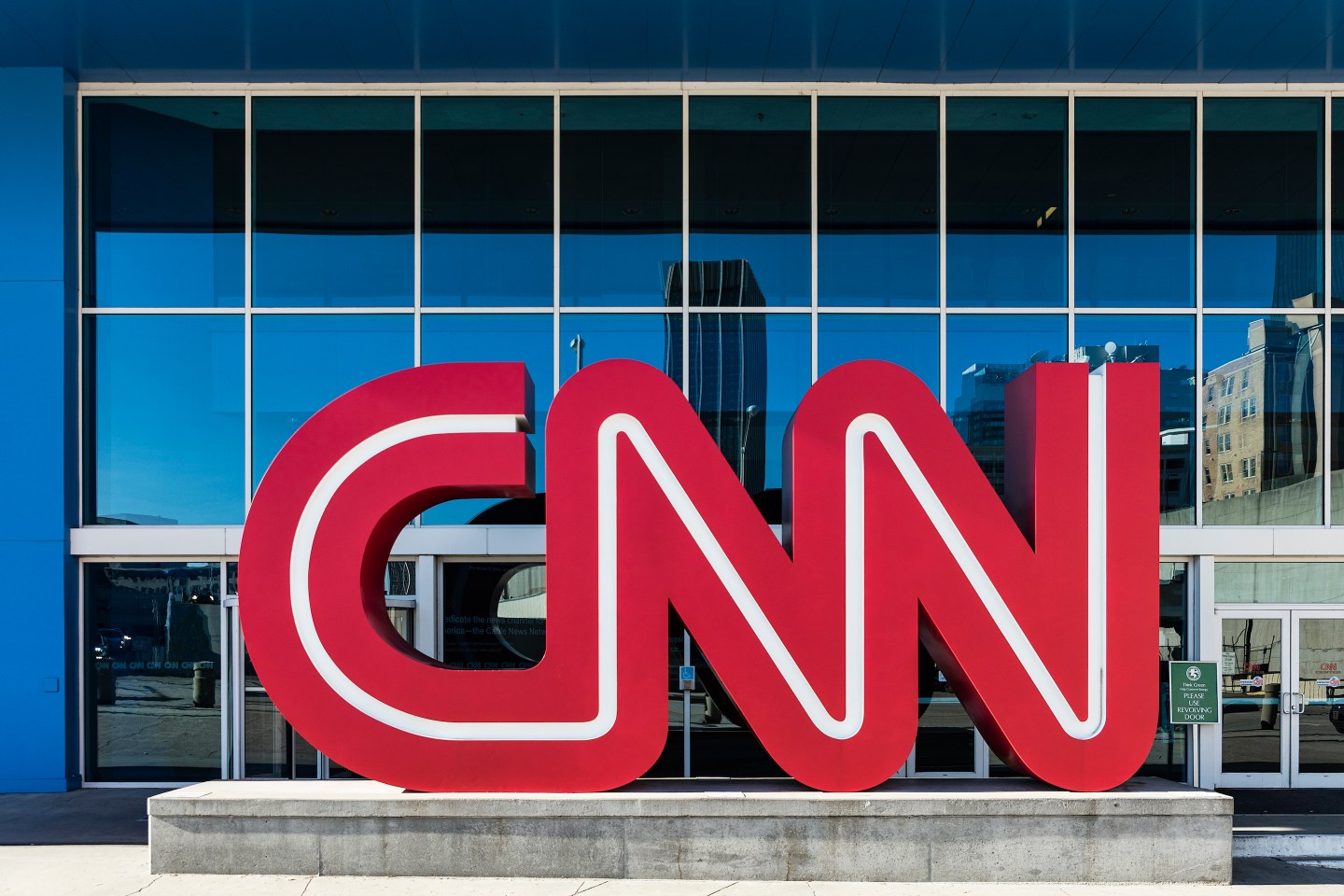 CNN plans to launch a streaming service next year, betting that loyal viewers and cord-cutters will pay for extra programming from the cable news channel.

CNN+, as the service will be called, will debut in the first quarter of 2022 and have 8-to-12 hours of live, daily programming as well as longer-form documentary-style shows, like “Anthony Bourdain: Parts Unknown” and “Stanley Tucci: Searching for Italy.”

Subscribers will be able to “connect directly with anchors and experts in real time conversations about the issues that matter most to them,” CNN, which is owned by AT&T Inc.’s WarnerMedia, said in a statement. It will include some of CNN’s current talent “as well as several new faces,” CNN said.

It did not disclose the price of the new service. The cost will be announced later, along with programming specifics, CNN reported on its website on Monday. The company is hiring hundreds of people and developing dozens of programs in preparation, according to the report.

Like other cable channels, CNN is trying to build a direct-to-consumer business that reaches the growing legion of consumers who have abandoned cable-TV for streaming services. But CNN needs to create new programming for its streaming service—it can’t offer the same programming as it does on its cable channel without jeopardizing its lucrative contracts with pay-TV providers like Comcast Corp. or DirecTV.

CNN+ will “provide a new, additive experience that complements the core CNN” networks and online platforms, the network said in a statement.