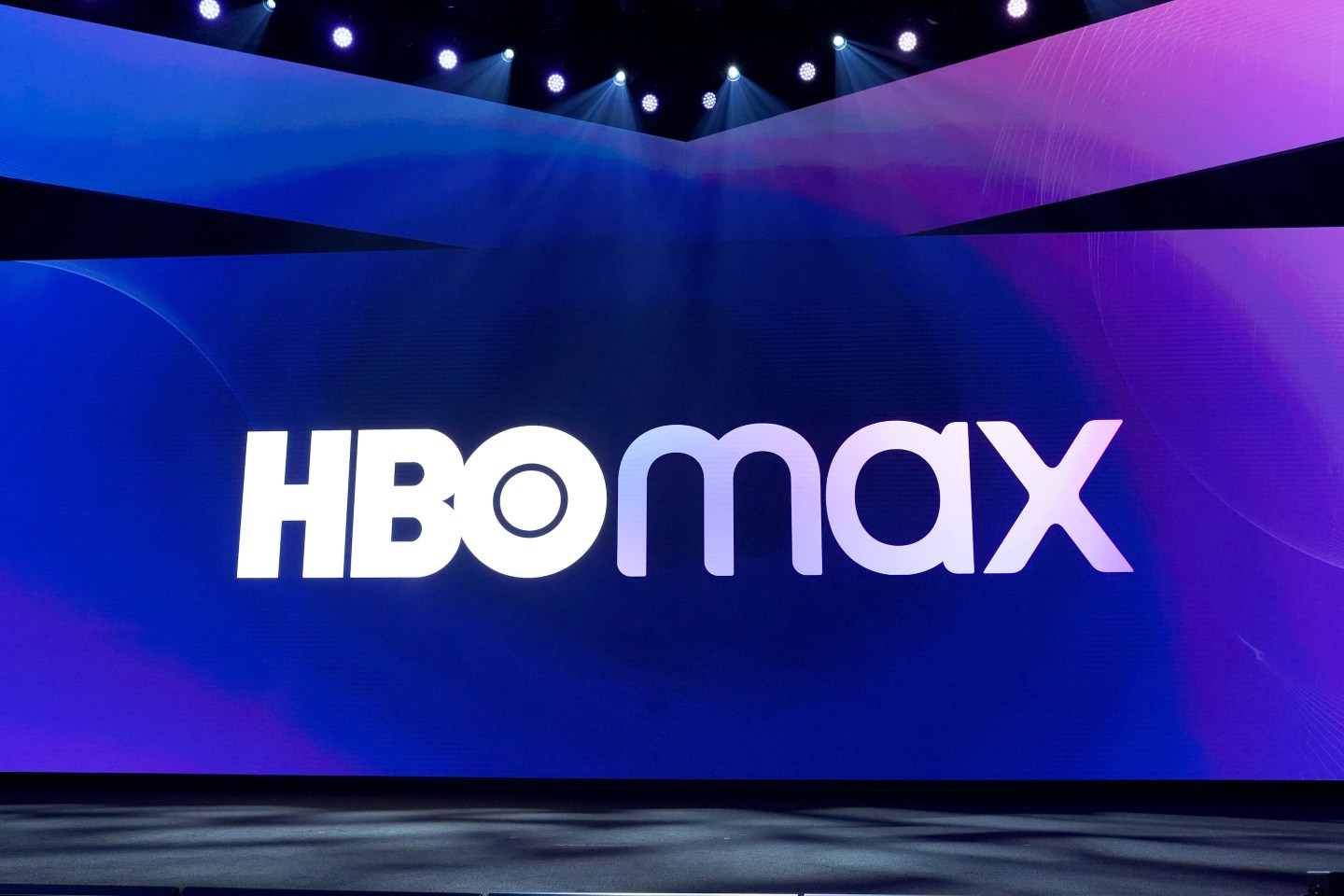 WarnerMedia’s HBO led the field for Emmy nominations, with Netflix Inc. coming in a close second, setting up a horse race for the television industry’s highest honors.

Among individual shows, “The Mandalorian,” from Disney, and “The Crown,” from Netflix, tied for the most nominations with 24 each, followed by Disney’s Marvel production “Wandavision,” with 23.

The nominees reflect the continued dominance of streaming services in prestige television. They accounted for over 300 nods, more than cable and broadcast TV combined. HBO and Netflix each had more nominations than all of the traditional broadcasters.

Disney, the world’s largest entertainment company, was No. 1 overall when adding ABC and its other networks, such as Freeform and FX. The company had 146 in total, including 25 for its Hulu streaming service. WarnerMedia, part of AT&T Inc., had 138 total.

The audience for awards programs—once a popular showcase for movies and TV shows—has been in decline, with this year’s Oscars falling to a record low. The trophies are coveted, however, as networks can tout their victories and TV show creators and actors are attracted to channels that can bring them accolades.

HBO, with its intense dramas and sometimes even darker comedies, has historically led the field in Emmy awards. At last year’s event, held virtually due to the pandemic, the pay-TV network’s family-business series “Succession” won the award for best drama, the fifth time in the last six years HBO had done so. This year, its nominees also include “Lovecraft County,” with 18 potential awards and “Mare of Easttown,” with 16.

There were 44 performers nominated for their first time this year, including Kaley Cuoco for her role as an airline employee caught in a murder plot in HBO Max’s “Flight Attendant.”

Even Quibi, the short-lived streaming service led by Jeffrey Katzenberg and Meg Whitman, was recognized by the academy. The platform, whose content was sold to Roku Inc. after it shut down last year, scored eight nominations, more than the Fox broadcast network.

Final voting by the Television Academy begins Aug 19 with the awards show scheduled to air live on CBS on Sept. 19.