Martha MacCallum: The 5 things I did to get where I am today 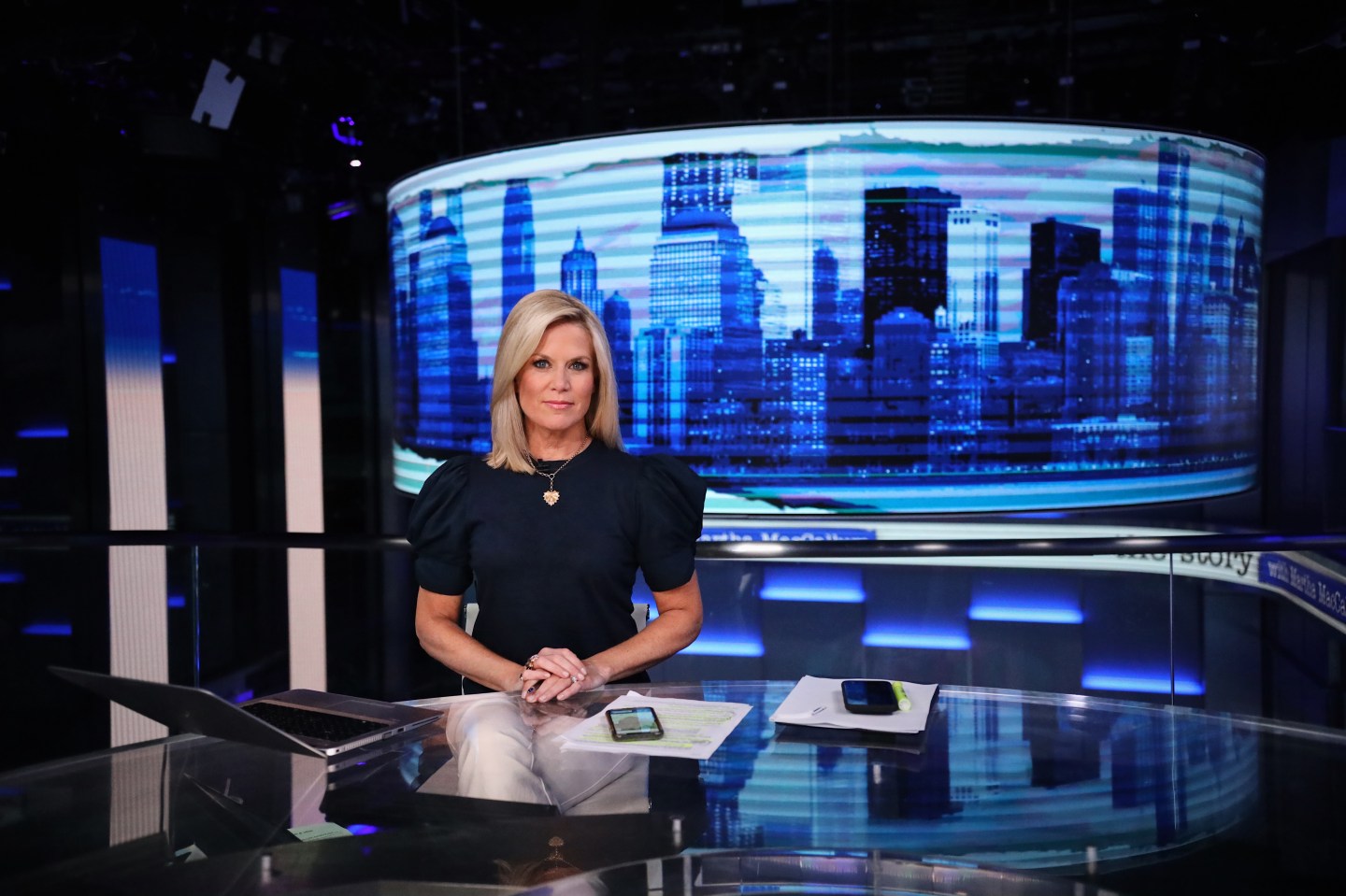 Growing up, I never had a long-term career plan, but I knew I wanted to find work that was satisfying and would teach me new things every day.

To go from performing in the theater to reporting and anchoring political coverage for Fox News, I did five specific things. You can do them too: Be open to anything; work hard; learn from smart people; stay grounded; and be true to yourself.

I graduated from college with a degree in political science and a desire to go to law school. But much to my parents’ surprise, I took a detour, being accepted into a highly competitive theater program at Circle in the Square Theatre in New York.

I spent the next two years in an immersive, at times emotionally taxing, and enormously satisfying deep dive into method acting, learning from amazing actors like John Malkovich and Blythe Danner. It was one of the most formative parts of my life and an important step in my eventual success in journalism.

While waiting tables in New York doing off-off-Broadway plays, I was offered freelance work as a researcher at a financial magazine. One love was traded for another, partly out of necessity (I had to pay the bills, of course). In time, journalism won me over and I forged a new path.

Work as hard as you can

At Fox News, I’ve covered five presidential election cycles, moderating debates and town halls with dozens of candidates. I’ve interviewed Presidents and members of Congress. These experiences have been exhilarating high-wire acts, requiring a lot of homework and preparation. When someone took a chance on me or gave me a big assignment, I tried to outwork everyone to make sure I’d get another opportunity.

Try to take the same attitude when approaching your own work. Prepare more than everyone else, and I guarantee you’ll succeed.

I started my career in journalism at The Wall Street Journal Report, where I eventually became a producer. I then reported for CNBC from the floor of the New York Stock Exchange during the Internet boom, when the Dow hit 10,000.

There were people along the way who saw something in me and I’m forever grateful I listened to them. One editor told me to ditch the restaurant job and became a full-time writer. One early boss thought I was a strong field producer and good in the control room, but suggested that I try reporting.

While I never sought formal mentors, I built friendships based on a shared appreciation for a solid work ethic. I learned from them and tried to understand how they got to where they were, which would then help me in my own success.

For me, there is nothing more important than my marriage and children. Don’t put off family for professional reasons.

Life is messy. It will never be exactly the right time to marry or have kids. Don’t let these moments pass you by.

Success in your work is a blessing. But none of it will ever compare to the love of your family.

Be true to yourself

Be a straight shooter. The advent of social media has meant that for some, success attracts feedback from a chorus of critics—some professional, but most not.

You don’t have to be in the public eye to know that the world we live in can be harsh on any professional who puts themselves out there. You must learn to cut out the noise, put your head down, and get your best work done.

Martha MacCallum is an award-winning journalist and anchor and executive editor of The Story With Martha MacCallum on Fox News Channel. She is also the author of the best-selling book Unknown Valor: A Story of Family, Courage, and Sacrifice From Pearl Harbor to Iwo Jima.