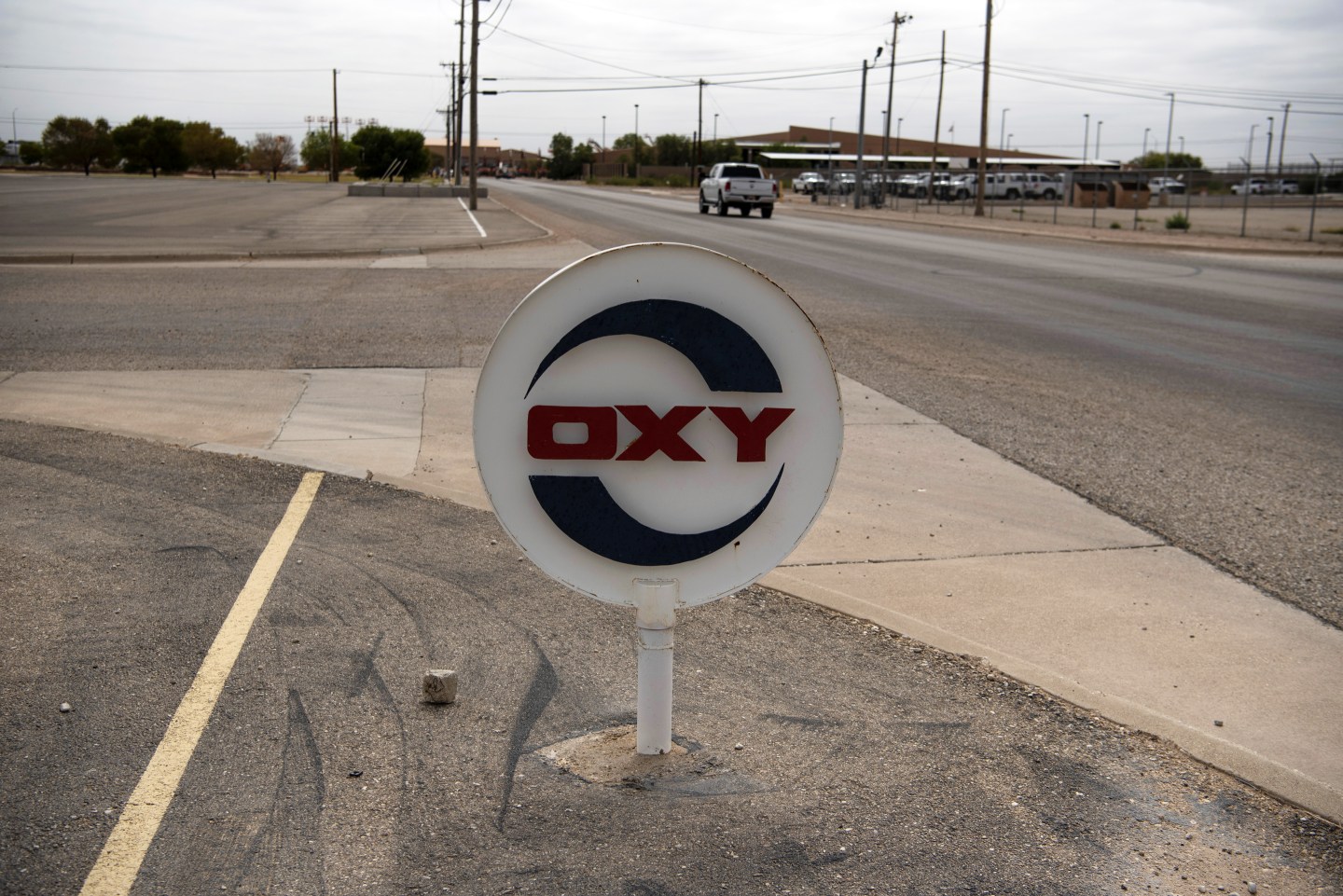 Occidental Petroleum stock was up in early trading on Wednesday.
Callaghan O'Hare—Bloomberg/Getty Images

The oil and gas giant saw its stock spike 4% as of 10:20 a.m. ET, taking shares within striking distance of their 52-week high.

On Monday, Bank of America issued a note to investors that oil could spike above $100 next year, which has spurred investing activity, but the Occidental story has been building for some time. Five days ago, Morgan Stanley upgraded the company, saying it expected Occidental, also known as Oxy, to benefit from rising oil prices. The firm predicted a 40% gain.

Hedge funder David Tepper of Appaloosa Management has also thrown his weight behind the company in the past week.

The international energy company ranked 183 on the Fortune 500 this year and is one of the World’s Most Admired Companies. It is one of the largest oil producers in the United States and also has assets in the Middle East, Africa, and Latin America. Last year it announced an ambitious plan to adjust how it gathers oil. The company said it would stop pumping CO₂ extracted from the earth into its fields, instead deploying CO₂ sucked from man-made sources, including power plants and factories.