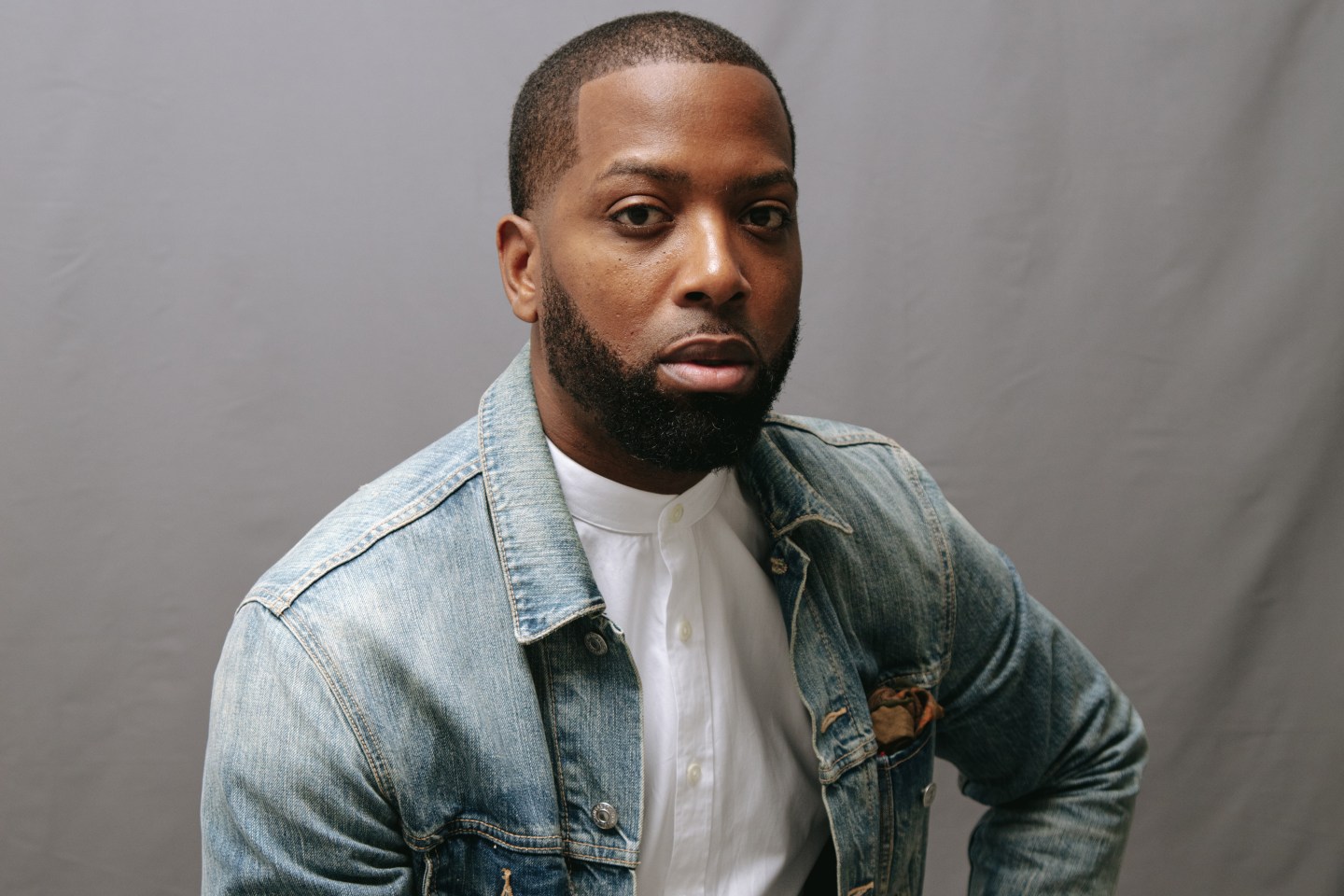 Tristan Walker has a lot to say about the commitment by some retailers to stock 15% of their shelves with products made by Black-founded companies—an effort to have their goods more closely reflect the percentage of the Black population in the U.S.

“Why is it only 15%?” asks Walker, the founder and CEO of health and beauty company Walker & Company Brands. “I don’t think Black folks are 15% of the cultural influence in this country. It’s lazy, and I think we need to go deeper.” He adds, “We have to acknowledge the fact that the cultural influence of this small community is completely outsized, and we can design differently with that insight.”

Walker was speaking as part of Fortune’s Culture and Teams by Design virtual gathering last week. IBM and Salesforce copresented the talk.

Walker founded Walker & Company Brands in 2013 with “this view of making health and beauty simple for people of color.” Walker, who is Black, says he was fed up with not having products that worked for him, his skin, and his needs. “I felt there had to be a better way,” he says, “particularly considering our purchasing power, cultural influence, and population growth in this country.” The company was acquired by Procter & Gamble in 2018.

Three themes have driven Walker since his youth, he says: the demographic shift happening in the U.S. and the cultural influence of people of color within it; technology and its impact on organizations and how it relates back to the demographic shift; and great brands and how they can be “the kindling of the brushfire of public opinion.”

Walker says others missed the opportunity that he saw for Walker & Company because “they’re lazy, or there’s something more sinister at play. Either way, each is unacceptable to me.” He designed his organization to “ensure that we represented what the future of the world is going to look like and what the world is like today.” He says his company is majority people of color and majority women of color in positions of leadership. “We designed the organization to be able to empathize with the end consumer that we serve,” he says. “It didn’t take much other than having values that were not patriarchal, that were not racist or anything of the sort.”

In 2012, Walker cofounded Code2040—what he calls the “largest racial equity community in technology.” Walker says there’s an amazing economic opportunity in Silicon Valley, which he didn’t recognize until he was 24 and went to business school at Stanford. Code2040’s Fellows Program aims to get the highest-performing Black and Latinx engineering undergraduates internships in Silicon Valley and give them the tools they need to succeed—media training, fireside chats with tech luminaries, and interview bias training.

The more than 600 fellows who have been through the program have a 90%-plus full-time offer rate, Walker says. “We’ve proven that there is a density of genius that a lot of Silicon Valley companies cannot find, or choose not to.”

Editor’s note: This story has been updated to clarify Walker’s comments about retailers’ efforts to stock more products made by Black-founded companies.