How top CFOs are incorporating tech into their roles 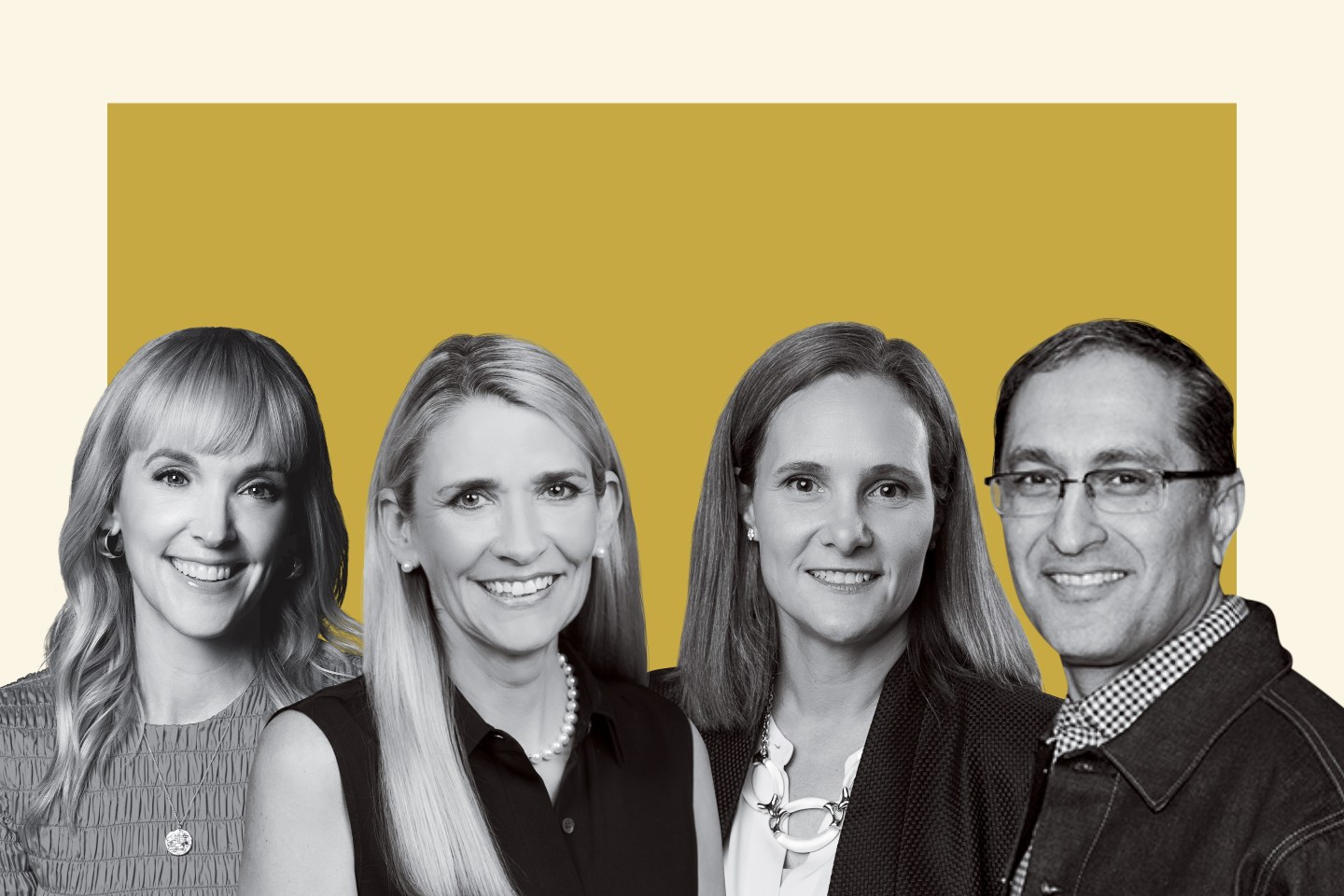 It’s becoming increasingly clear: Tech is in everything.

That includes in the role of the top finance job: the chief financial officer. And 2021’s CFOs need to be more tech-savvy than ever.

“Maybe 20 years ago, it was a department in the corner. It now permeates every aspect of your business, and every aspect of the finance function, so there’s lots of opportunities to learn,” Kristina Salen, the CFO of entertainment titan WWE, said at a Fortune virtual webinar last week.

Indeed, with so much big data, A.I., and robotics technology available for CFOs to utilize, learning and incorporating tech into the traditional finance role is key. But for those who don’t know quite where or how to dive in, Fortune’s panel of CFOs had a few tips from their experiences.

“I’d say be patient, test, and learn, and take your time,” said Harmit Singh, executive vice president and CFO at storied jeans brand Levi Strauss. At his own company, “we started small. I said to everybody, ‘We’ll help upskill you. We’re not replacing jobs, but we will help upskill you, and we will test our way into it.’”

Singh said he expected to have 90 bots used for robotic process automation (RPA) in use by now, but currently the company has 28. “It takes a while to convert our algorithm for financial forecasting,” he said, suggesting that CFOs need “to test, learn, and scale, and you have to work with folks by bringing them into your thinking and then learn as part of the process.”

“This is one way for us to help folks get more productive,” he added.

But that technological development doesn’t have to be at the expense of human jobs or creativity, argued Tania Secor, global CFO at advertising firm R/GA. “In the past, technology was counterintuitive to humanity,” she noted. But “our economy has changed,” Secor said, and “technology is complimentary and a facilitator to a more human future.” At R/GA, Secor said, she’s been smoothing the way for the firm to invest in A.I. to “facilitate the creative process, which is fascinating. I think we’re just on the cusp of that revolution.”

Others, like WWE’s Salen, argued that finance teams often struggle with “insularity” and suggested that “instead, [I] try to encourage [my team] to reach out and create their own networks and bring to me what are some of the best ideas, to really learn from each other. It’s a great way of creating almost like a competitive [atmosphere] among your teams in terms of innovation and wanting to be the best-in-class finance team in our industry,” bringing in ideas like potentially using adaptive software for forecasting to help teams innovate from within instead of having ideas always come from the top.

Meanwhile Tammy Romo, the executive vice president and CFO of Southwest Airlines, agreed that CFOs should “start small” with tech and grow from there. At Southwest, “we wanted to make sure that we did have good governance around these new technologies, particularly RPA,” she said. Romo said they have “a team that is working very tightly together—our controller, our head of supply chain, partnering with our head of innovation, as well as our continuous improvement team, really working in concert together to make sure that we have a good framework and a good governance structure,” she said.

One example of that RPA tech in use: automating parts of ticket refund transactions during the pandemic.

“We’re freeing up valuable time to work on really trying to solve problems and add value,” she said.