To bring economic equality to women of color, we must do better than ‘build back better’ 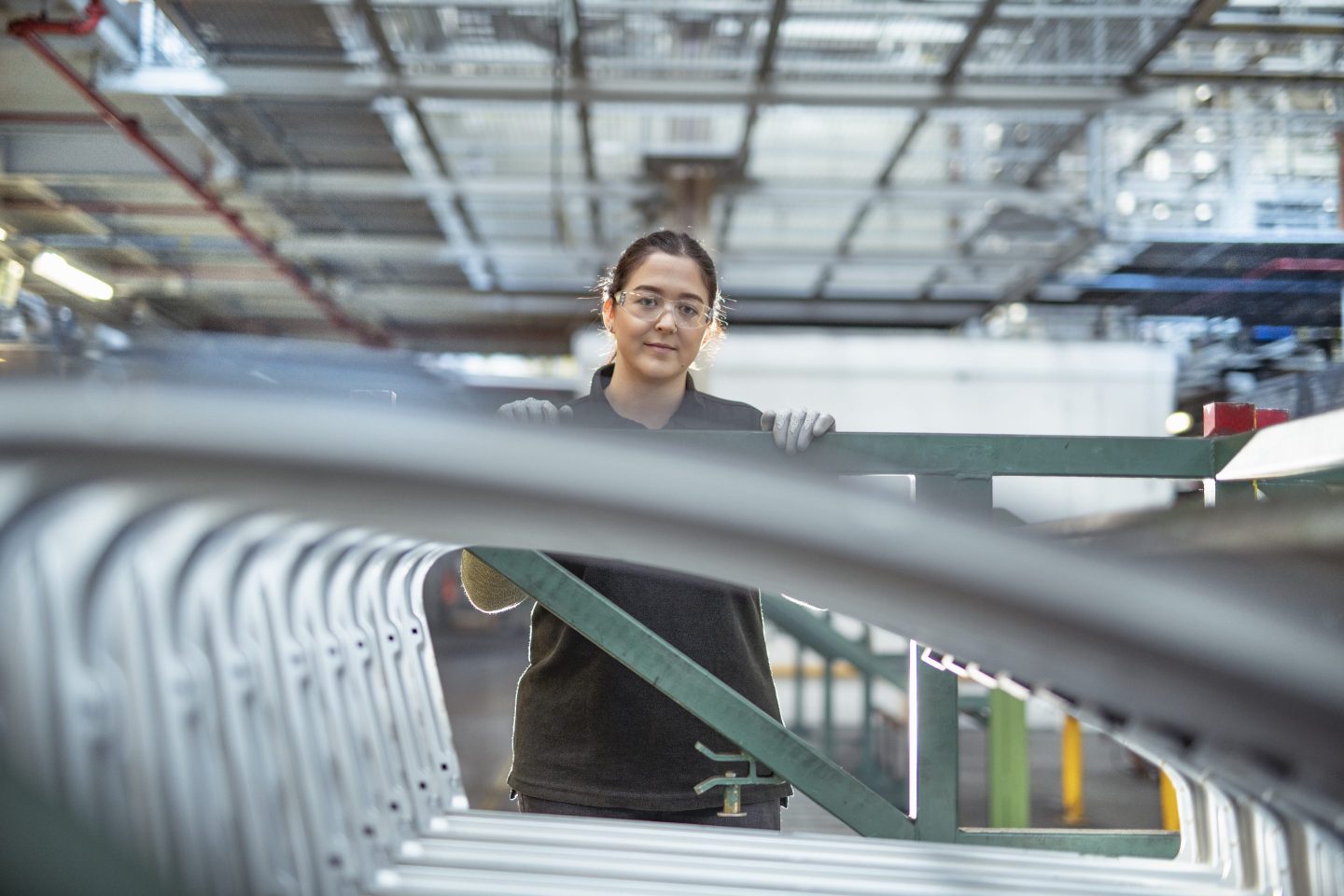 "Employers should support federal and state policy solutions that protect all workers—taking a stand on the side of equality," the authors write.
Getty Images

In the wake of the pandemic, there’s urgency for President Biden’s economic recovery agenda to center on the needs of women—especially women of color—to rebuild our economy back better than it was. The pandemic has exacerbated the economic inequality and caregiving crisis facing women, and it continues to drive women away from their jobs.

Data from the National Women’s Law Center shows that nearly 1.8 million women have left the labor force since February 2020, bringing women’s labor force participation down to just 57.4% in May 2021. Before the pandemic, the last time women’s labor force participation had been that low was in 1988. Over 59 million women have reported that their household lost employment income between March 2020 and March 2021, including nearly six in 10 Latinas and over half of Black, non-Hispanic women.

The future of our entire economy is tied to the future of women. Overcoming adverse economic trends would make for not only a more equitable, but also a more abundant society. For example, Goldman Sachs estimates that narrowing the pay gap for Black women could create 1.2 million to 1.7 million U.S. jobs and raise the level of annual U.S. GDP by 1.4% to 2.1% each year. That translates to $300 billion to $450 billion in current U.S. dollars.

As many look ahead to a full pandemic recovery, it is time to reimagine how we can build a new future—not just build back better—that is just and equitable for women and people of color. It’s time for bold action from policymakers, corporations, executives, and everyone in between.

It is an important down payment that will help stabilize the child-care industry; provide a critical income boost for essential workers via the Earned Income Tax Credit (EITC); potentially lift 4.1 million children out of poverty through the Child Tax Credit; extend emergency unemployment insurance; and provide nearly $50 billion in housing and utility assistance. And that’s just the short of it.

If we are to sustain this momentum in our continued fight for an economy that works for all of us, we still have more to do. We need to pass the Raise the Wage Act, which will boost wages for 32 million people—predominantly women and people of color—by raising the federal minimum wage to $15 an hour. We need to establish permanent paid family and medical leave and sick day policies for all. And as we look toward the next recovery package, we must ensure consistent public investments are made so women of color, in particular, have the resources to support their families and achieve a brighter future.

More broadly, we need Congress to ensure safe, equitable workplaces and learning spaces for all women and girls by passing bills such as:

Moving forward, this must be Congress’s and the new administration’s focus.

Across the country, as the demand for economic justice and gender equity increases, corporations are entering a new age of accountability. Consumers, customers, employees and communities are expecting leaders to drive progress and impact on society’s greatest issues from climate change to racial equity and gender parity.

As companies reevaluate their role in the political sphere, leaders should adopt best practices to empathetically re-imagine their systems and operations. For example, executives should look for ways to redeploy existing leave and vacation policies, including tapping into FMLA to provide prolonged leave that prevents women from needing to quit. This is important because we know that after taking career breaks—especially to care for or raise families—the workforce is difficult for women career-returners: 42% reduce hours, and 39% have taken time off work after returning.

“Returnship” programs are one solution that have become a part of corporate offerings. Companies like Accenture, IBM, Bain & Company, NBC Universal, Bloomberg, and Morgan Stanley  offer returnship programs that function as short-term paid internships to rebuild professional skills in order to close the gender parity gap. And they’re seeing value in these programs: Morgan Stanley retained 60% of its program graduates, and 80 percent of women who participated were hired to permanent positions.

There are other ways for companies and executives to make meaningful change. In a predominately male-led economy, Champions of Change is a coalition meant for male leaders to help shift the systems of gender inequality from the top down. During COVID-19, the coalition collaborated with organizations to address workplace issues such as sexual harassment, domestic violence, and flexible work.

Building on the innovative and necessary employer-based policies and programs we’ve seen during COVID-19, employers should support federal and state policy solutions that protect all workers—taking a stand on the side of equality.

While the pandemic was a new challenge for employers, many of the now exacerbated barriers women face in the workforce are not. Implementing equitable and progressive change across the public and private sectors will guarantee a stronger and more inclusive economy while taking the first steps in putting women at the heart of the economic recovery.