12% of corporate leaders are psychopaths. It’s time to take this problem seriously 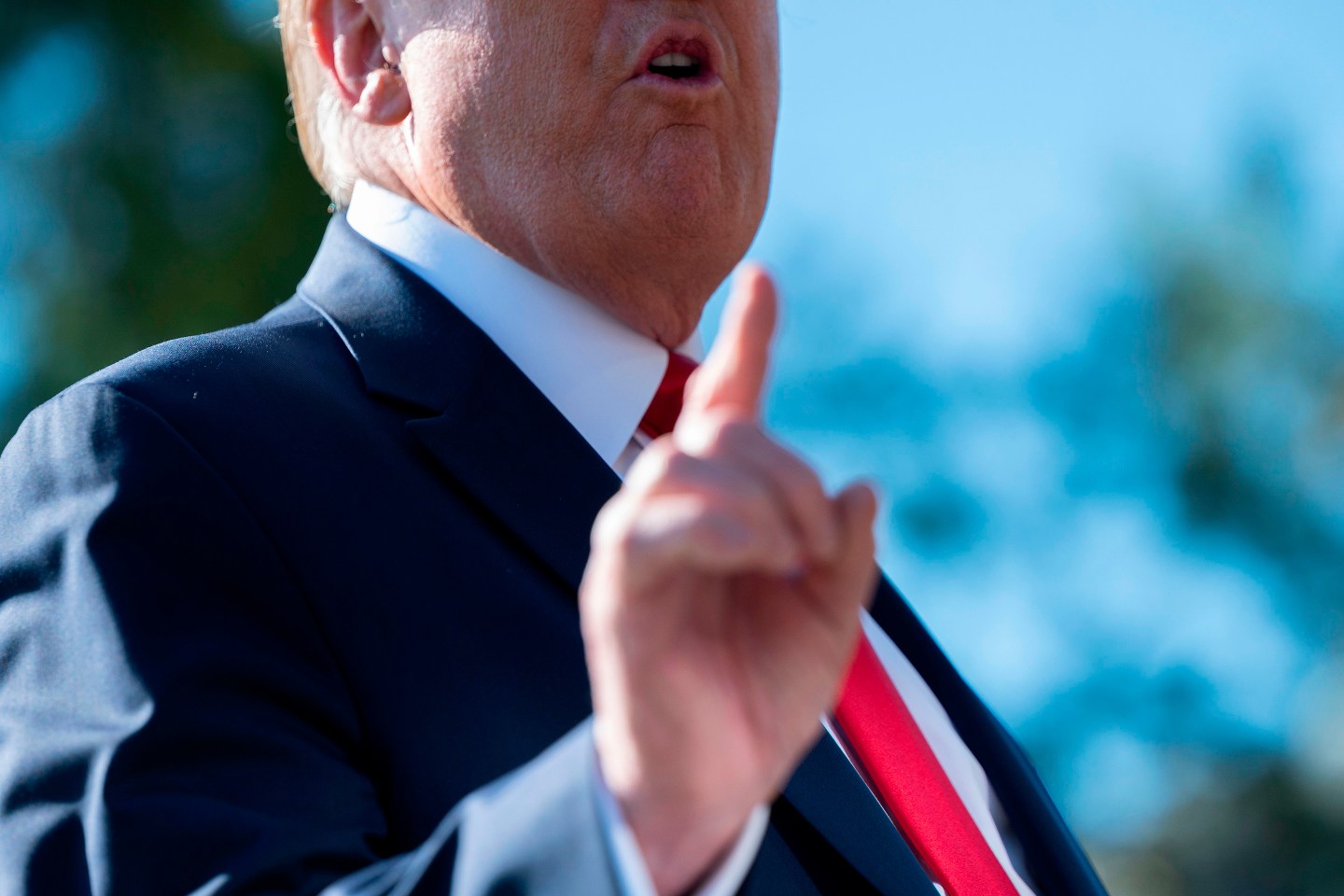 Over the past year, there’s been a spike of interest in the intersections between leadership and psychopathy, partly fueled perhaps by the former presidency of Donald Trump. While Trump’s behavior fueled much public outrage, psychopathy in the workplace, or corporate psychopathy, arguably has a more direct impact on our lives.

Corporate psychopathy, particularly in high-level leaders, causes much suffering and is therefore an ethical issue. But there’s another issue as well: It potentially costs businesses billions of dollars every year. We need to become more aware of corporate psychopathy as an economic problem if we’re going to do something about it.

My colleagues and I found in our research that 12% of corporate senior leadership displays a range of psychopathic traits, which means psychopathy is up to 12 times more common among senior management than among the general population.

Not every CEO or executive on the spectrum of psychopathy shows obvious signs. Some people may be milder cases, and even among more serious cases, many psychopaths excel at avoiding detection. But when some of the defining traits of psychopathy include egocentricity, predatoriness, recklessness, a lack of empathy, and a propensity for manipulation and exploitation, it doesn’t take a great leap of the imagination to see how a high percentage of unrecognized psychopathy in senior management could lead to all kinds of problems for organizations, their employees, their customers, and society at large—including billions of dollars of losses annually and reduced shareholder wealth.

Why, then, is this problem not addressed? Largely because it isn’t better recognized. Many psychopathic individuals tend to display traits that are widely associated with effective leadership, such as charisma, persuasiveness, and creativity. Psychopaths can often be very successful for this reason, especially if they are high-functioning ones who are able to avoid detection over the long term.

Our culture also glorifies and rewards successful leaders who may lie somewhere on the spectrum of psychopathy or who, if not actually psychopathic, nevertheless display traits that psychopathic individuals frequently have. The problem, of course, is that while psychopaths may have a lot of charisma and creativity, they may also lack, as already mentioned, socially important qualities such as empathy and morality.

Women who score high in psychopathy, on the other hand, tend to be more unconventional, rebellious, and likely to defy social norms. It may actually be, then, that the psychopathy of females is less recognized and that this contributes to the statistical difference in male and female psychopaths.

Aside from the consequences to an organization caused by corporate psychopathy, there is another dimension that compels organizations to take corporate psychopathy seriously: corporate social responsibility (CSR). Today, there is a marked increase in demand for CSR, particularly among millennial and Gen Z job seekers as well as customers who will work for and patronize companies that align with their values. Companies that ignore this do so to their own detriment.

We found that organizations committed to CSR exhibit higher operational performance. Unfortunately, since one of the defining characteristics of psychopathy is a lack of empathy, it should come as no surprise that when corporate psychopathy is present within senior leadership, an organization is less likely to demonstrate CSR.

When you consider the financial, psychological, and social harm caused by corporate psychopathy, and you add the fact that millennials and Gen Z want to work for and support companies that reflect their values, it’s not hard to see that psychopathy may become increasingly costly for organizations as time goes on. While there are a number of ways that organizations can potentially reduce the number of psychopaths in their ranks, the first order of business should be to recognize that this is a problem and to stop glorifying traits that psychopaths excel at.

Instead, maybe companies should start by glorifying traits like empathy and prosocial behavior instead.