Circle’s raise is the latest in the crypto cash rush 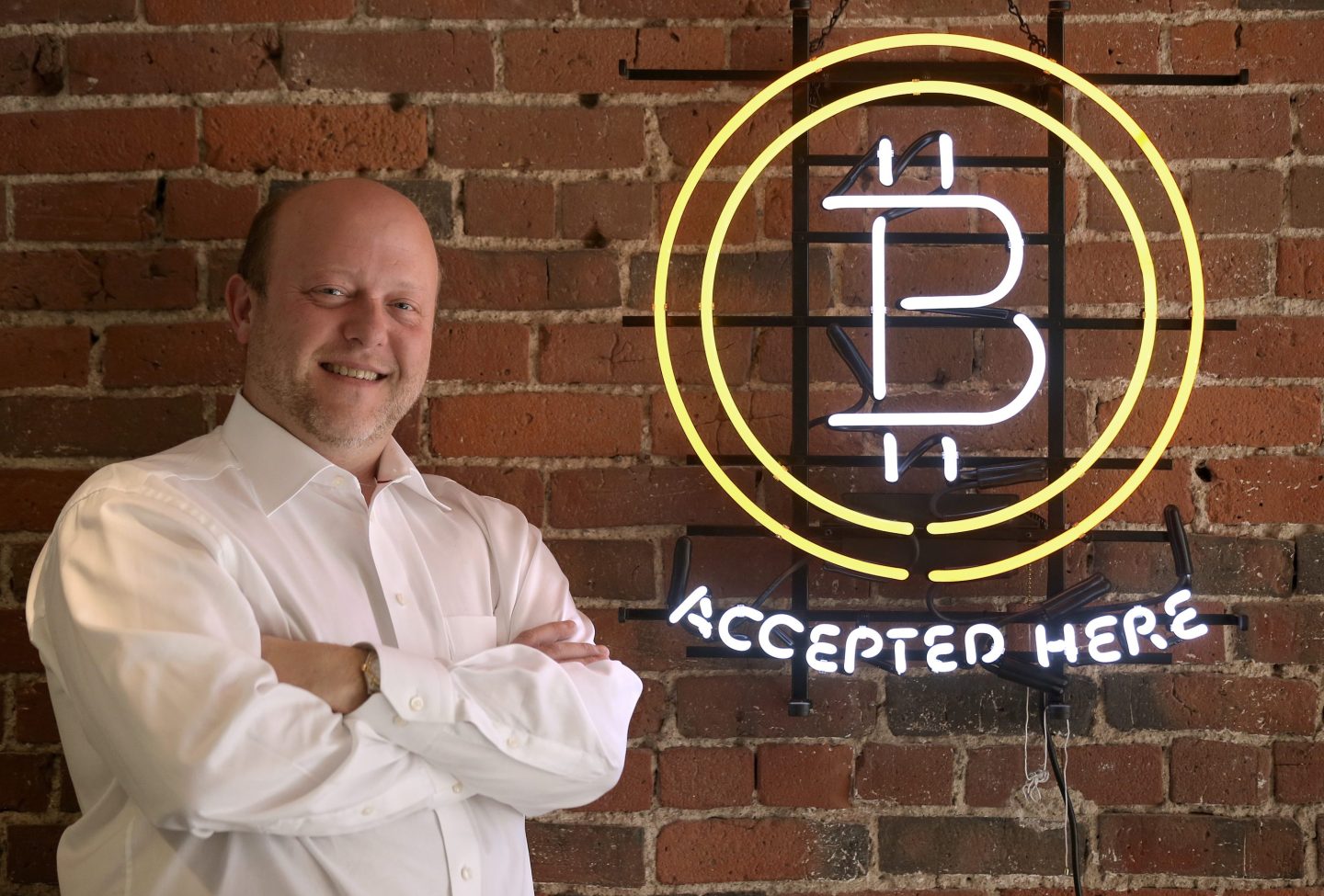 Good morning, and hope you had a wonderful Memorial Day weekend. This is Fortune finance reporter Rey Mashayekhi, filling in for Lucinda while she takes a well-deserved break.

Our colleague Robert Hackett had the scoop Friday on cryptocurrency startup Circle’s latest raise, a $440 million injection of new funding from the likes of asset management giant Fidelity and crypto exchange FTX. As Robert explains, it’s the latest boon for a crypto sector that is seeing unprecedented appetite from investors in the private and public markets alike.

While the Boston-based, blockchain-enabled payments startup declined to disclose its latest valuation in wake of the funding, it’s believed that Circle is now eying a SPAC deal that would take it public at a $4 billion valuation. In addition to taking advantage of the ongoing—yet somewhat cooling—SPAC craze, that listing would see Circle become the latest crypto player to tap the public markets at a moment when Wall Street investors are flocking to a space they long viewed with skepticism, if not outright derision.

The tipping point may well have been Coinbase’s April IPO, which ranked as one of the largest new listings in Wall Street’s history. Though the crypto exchange has since struggled to top its $250-per-share reference price, it’s still trading at prices that give it a market capitalization of nearly $50 billion. More importantly, as the first major cryptocurrency company to go public in the U.S., Coinbase has kicked down the barriers of market psychology for Circle and other crypto firms, for whom the idea of a public listing would have been fanciful not long ago.

Circle’s eight-year journey has seen the company cycle in and out of various business lines in search of a sweet spot. It discontinued Circle Pay, its peer-to-peer payments app, in 2019, and has since refocused efforts on its stablecoin, the dollar-backed USD Coin (or USDC), which now has a circulation of more than $22 billion. Circle collaborated with none other than Coinbase on USDC, and recently struck a partnership with Visa allowing businesses worldwide to transact with the stablecoin.

It’s those kinds of inroads with established players—designed to facilitate practical end-use applications for nascent cryptocurrencies—that help crypto startups overcome the dogma that colors the way much of the financial establishment continues to view them. A few more multibillion-dollar public listings surely couldn’t hurt, either.

Wanda luring investors by the score: In April, it emerged that Chinese conglomerate Dalian Wanda Group was looking to raise 20 billion yuan ($3.1 billion) in a pre-IPO funding round for its commercial property management business, Wanda Light Asset Commercial Management. So far, it sounds like the Beijing-based giant is having no problem drumming up interest; Bloomberg reports that more than 20 investors have expressed a willingness to contribute to the funding round, including sovereign wealth funds, Chinese tech firms, and private equity funds.

As ever, you’ll find today’s deals below. Enjoy your Tuesday and see you again tomorrow.

- Bought By Many, a London-based digital pet insurance provider, raised $350 million in Series D funding at a pre-money valuation of more than $2 billion. EQT Growth led the round and was joined by investors Octopus Ventures and Munich Re Ventures.

- Delhivery, an India-based e-commerce logistics firm, raised $277 million in funding, valuing it at $3 billion. Fidelity led the round and was joined by investors GIC, Chimera, and Baillie Gifford.

- Redacted, a San Francisco-based cloud security company, raised $35 million in Series B funding. Ten Eleven Ventures led the round and was joined by investors Valor Equity Partners and SVB Capital.

- ElectroNeek, a San Francisco-based robotic process automation software platform, raised $20 million in Series A funding, valuing it at more than $100 million. Baring Vostok led the round and was joined by investors Dragon Capital, I2BF, Angelsdeck, YellowRockets.vc, and Gokul Rajaram.

- Paired, a London-based relationship app catering to couples, raised $3.6 million in seed funding. Eka Ventures led the round and was joined by investors Taavet Hinrikus and Harold Primat.

- KKR and TIGA Investments have agreed to acquire The Executive Centre, a Hong Kong-based flexible office space provider. Financial terms were not disclosed.

- Silver Lake invested in Exact, a Netherlands-based provider of business and accounting software. Financial terms were not disclosed.

- CAI Capital Partners has agreed to sell Feeney Utility Services, a Boston-based provider of maintenance and repair services to natural gas utilities, to Artera Services. Financial terms were not disclosed.

- Century Therapeutics, a biotech developing allogeneic stem cell treatments for multiple cancers, filed to raise up to $100 million. The Philadelphia-based company plans to list on the Nasdaq under the symbol IPSC.

- Codex DNA, which makes an automated synthetic biology workstation and related solutions, filed to raise up to $100 million. The San Diego-based company plans to list on the Nasdaq under the symbol DNAY.

- Sprinklr, which provides customer experience management software for enterprises, filed to raise up to $100 million. The New York City-based company plans to list on the NYSE under the symbol CXM.

- Ambrx Biopharma, a Phase 2/Phase 3 oncology biotech developing engineered antibody-drug conjugates, filed to raise up to $100 million. The La Jolla, Calif.-based company plans to list on the NYSE under the symbol AMAM.

- D-MARKET Electronic Services & Trading, which operates the e-commerce platform Hepsiburada in Turkey, filed to $100 million. The Istanbul-based company plans to list on the Nasdaq under the symbol HBX.

- AhiHiuShou International, a pre-owned consumer electronics transactions and services platform in China, filed to raise up to $100 million. The Shanghai-based company plans to list on the NYSE under symbol RERE.

- First Advantage, which provides technology solutions for human capital management, filed to raise up to $100 million. The Atlanta-based company plans to list on the Nasdaq under the symbol FA.