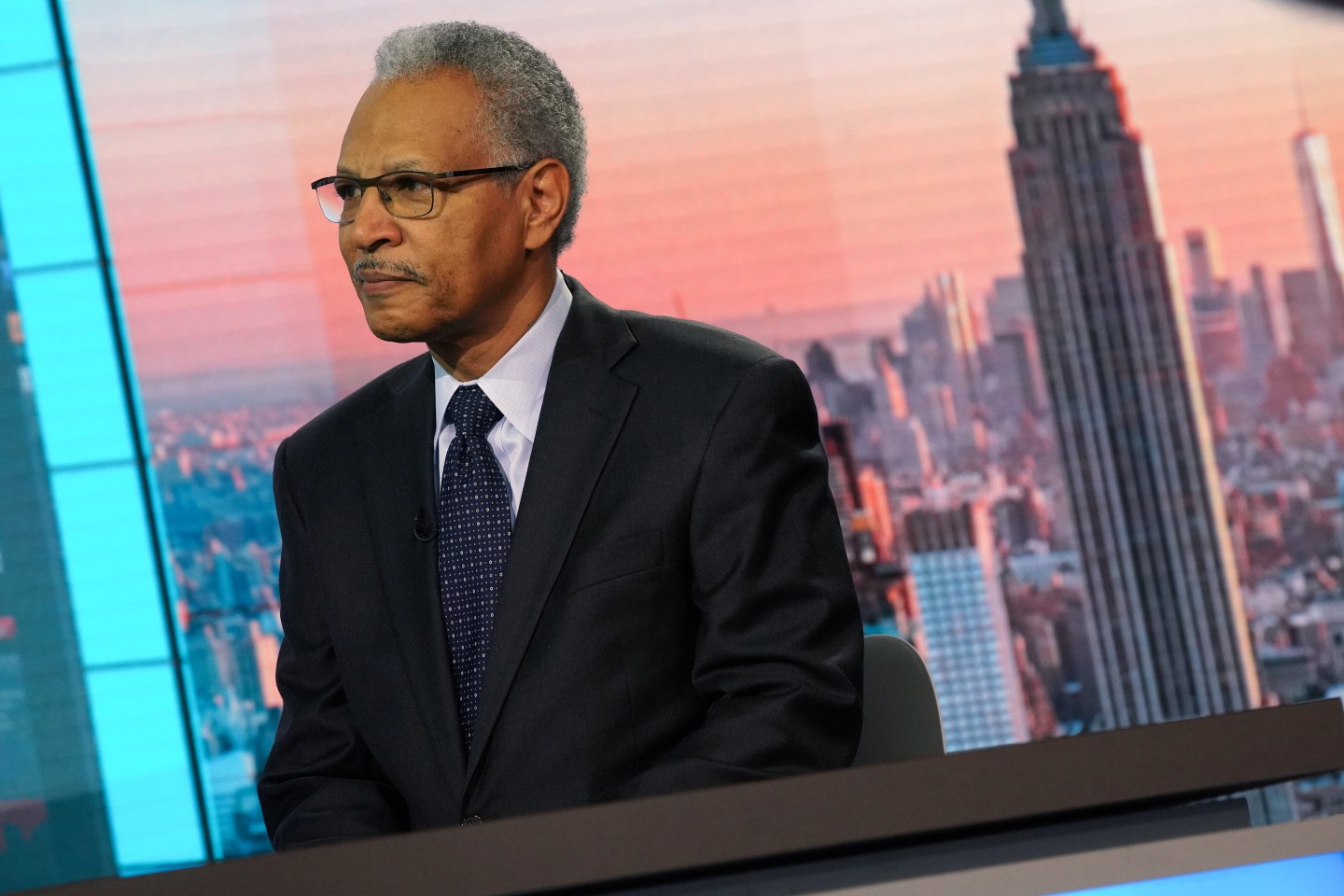 Voting legislation has now been introduced in many states and has received a tremendous amount of highly charged news coverage across the political spectrum. Few business leaders want to wade into the debate.

But wade in they must. We are talking about the fundamental voting rights of all Americans, and some of the restrictions that have been introduced into law will absolutely and unfairly restrict the number and the kind of people who can vote.

Like some others who have spoken out on this, I am a leader in corporate America, including the former chairman and CEO of a Fortune 50 company, and board member for several iconic American companies.

I also am an African American man whose father grew up in Alabama, where he was denied the right to vote through a variety of well-documented efforts—some subtle and some not so much. While I have no interest in political battles, I find it impossible not to speak out on the issue of voting rights. It is a hard-earned, fundamental right.

I understand in a deeply personal way the concerns of people who fear the diminishment of their ability to vote. I was 15 years old when the right to vote was legally secured in 1965 in the county where my father grew up. This history is not a part of many Americans’ personal experience. My father moved to Illinois during the Great Migration, was overjoyed to be able to vote when he arrived in Chicago, and never missed a chance to do so.

As people of privilege, many of us can easily obtain a photo ID, vote in person, or request an absentee ballot when needed. We can deliver our ballots anywhere at any time. But many people cannot, and specific communities will be severely impacted by many of these new restrictions. These laws will make it harder for certain populations to vote. They were designed for that purpose.

Often what we see depends on where we stand. As just one example, some of us may wonder: How hard can it be to obtain a photo ID? In many areas, and for many people, very. When my father was 85, he was in poor health and because of macular degeneration no longer had a driver’s license, nor could he easily navigate the sometimes-complex online application process.

Toward the end of his life, his bills were in my name. He didn’t have an electric or cable bill to show as verification of his address. He couldn’t drive. Many of his friends had passed away, so his transportation options were limited. While I could get him to the DMV to get a state photo ID and even help navigate the online activity required by some states, he did not have the physical stamina to withstand a trip and spend time waiting in lines at the DMV on his own.

These voting laws will have a very real impact on the people in the communities I grew up in. They are about shaving some votes here and some votes there. The elderly, the working poor with two jobs and no car, and populations who have not traditionally had photo IDs will be challenged by many of these restrictions.

We sometimes hear that business executives or corporations should stay out of social issues. Voting is not a social issue, but a fundamental right for those who are affected: the elderly, the working poor, low-income individuals, and communities of color.

As a young man, I watched executives of companies take the lead on important issues of fundamental fairness in our society. Some spoke out on issues such as women’s rights, employment of the disabled, unfair discrimination against LGBTQ communities, and opening of corporate employment to African Americans, Hispanics, Asians, and other people of color.

If there are real, verified issues of voter security, they should be addressed. But that can’t happen if the consequence is suppressing the vote of legal citizens.

Ron Williams is the former chairman and CEO of Aetna and current CEO of RW2 Enterprises, as well as chairman of the Conference Board and operating advisor to Clayton, Dubilier and Rice.