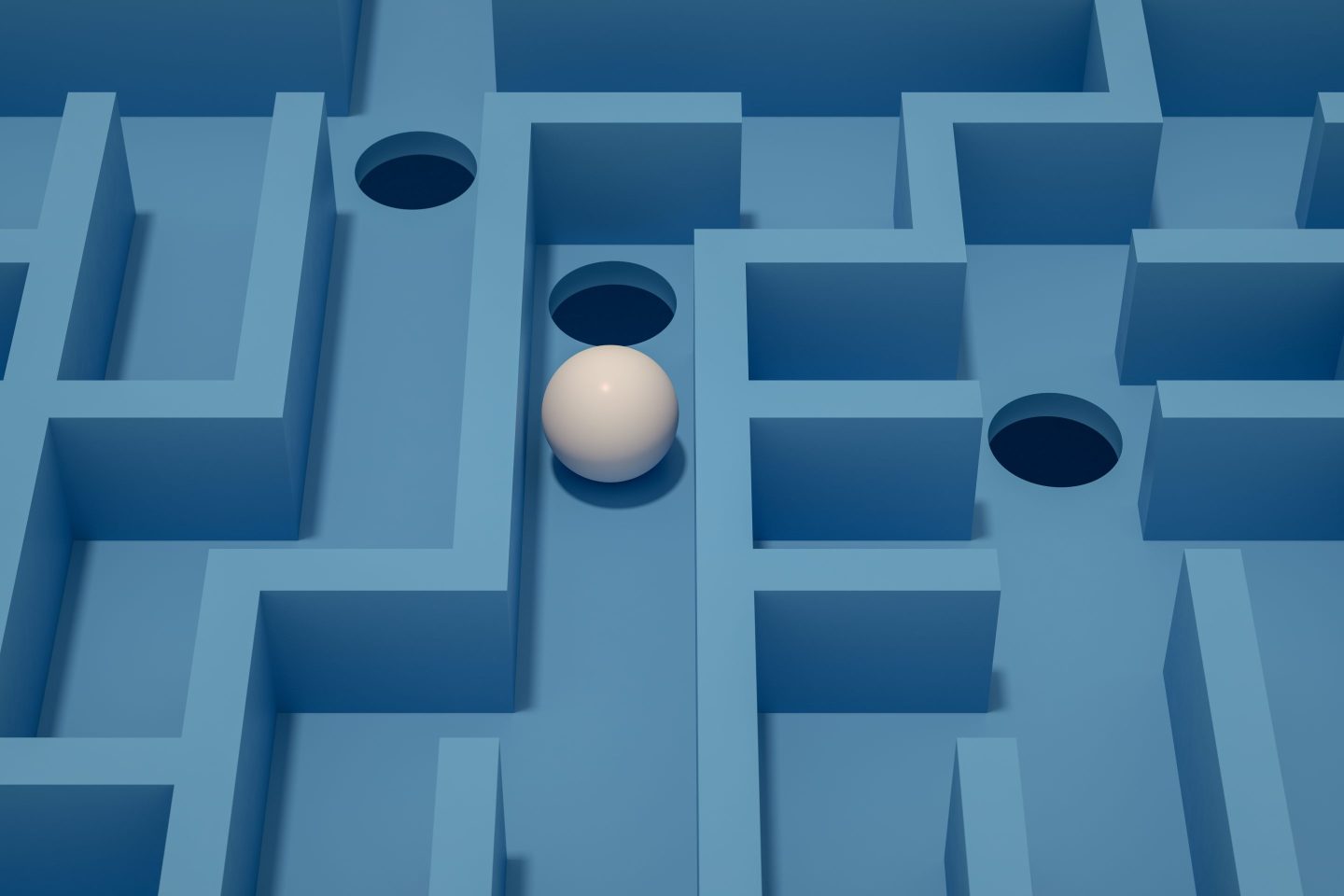 Financial accounting, or “book,” income is taxable under Biden’s and Warren’s tax proposals. That could be a problem, write Andrew Belnap and Jeff Hoopes.
Getty Images

Corporations are able to deduct some strange things on their tax returns. But new tax proposals from President Joe Biden and Sen. Elizabeth Warren introduce a few doozies.

Sound crazy? We think it does. But because Biden and Warren want to place a tax on financial accounting income (the income that companies report to investors), everything that is allowed as an expense for financial accounting purposes would become a proper deduction under the new proposed taxes. And that includes a lot of things.

When a company sells inventory, invests in new equipment, or donates to charity, it is properly allowed to take these costs as deductions that reduce taxable income. On the other hand, when a company makes payments of illegal bribes or kickbacks, our tax law does not permit this cost to be deducted.

But the base of Biden’s Minimum Tax on Book Income and Warren’s Real Corporate Profits Tax is not taxable income—it is financial accounting, or “book,” income. This is calculated under rules determined by the independent Financial Accounting Standards Board, and these rules can be vastly different from those governing taxable income.

For example, if you settle a sexual harassment lawsuit, bribe foreign officials, or destroy the environment, those are all required expenses that reduce book income. Thus, all of these items would be deductions for a tax on book income. Despite what Warren has said—that her tax has “no tricks, no deductions, no loopholes, nothing fancy”—every single expense for book purposes would be a tax deduction if we taxed financial accounting income.

How can this be? Because the purpose of book income is to reflect the economic reality of the company so that investors, creditors, and the public have the best possible information. And, in economic reality, whether you expend company resources on inventory, charitable contributions, sexual harassment lawsuits, bribes, or EPA fines, those resources are gone, and investors need to know they are gone.

This sounds bizarre because it is. Book income was never intended to serve as a tax base. Certainly we could amend Biden’s Minimum Tax on Book Income and Warren’s Real Corporate Profits Tax to disallow deductions for misconduct and incentivize good behavior. In fact, Biden’s team is already carving out exceptions to the minimum book tax for research and development, renewable energy investments, and low-income housing.

But doing so simply results in a book income tax that mirrors the corporate tax system we already have—a system full of the same kinds of exceptions. Since the taxes on book income are advertised as supplanting our inherently flawed system, it would not make much sense to turn these book taxes back into the existing corporate income tax.

Our current corporate income tax system has many flaws, and it should be revised. Many large companies, particularly multinational corporations, have engaged in aggressive but probably legal tax planning to pay little in tax over long periods.

But layering a tax on book income on top of the current system would do nothing to fix the existing flaws. Further, it would cause other problems and lead to bizarre outcomes simply because it asks book income to serve a purpose it cannot—and was never intended to.

Andrew Belnap is an assistant professor of accounting in the McCombs School of Business at the University of Texas at Austin.

Jeff Hoopes is an associate professor of accounting at the University of North Carolina’s Kenan-Flagler School of Business and the research director of the UNC Tax Center.