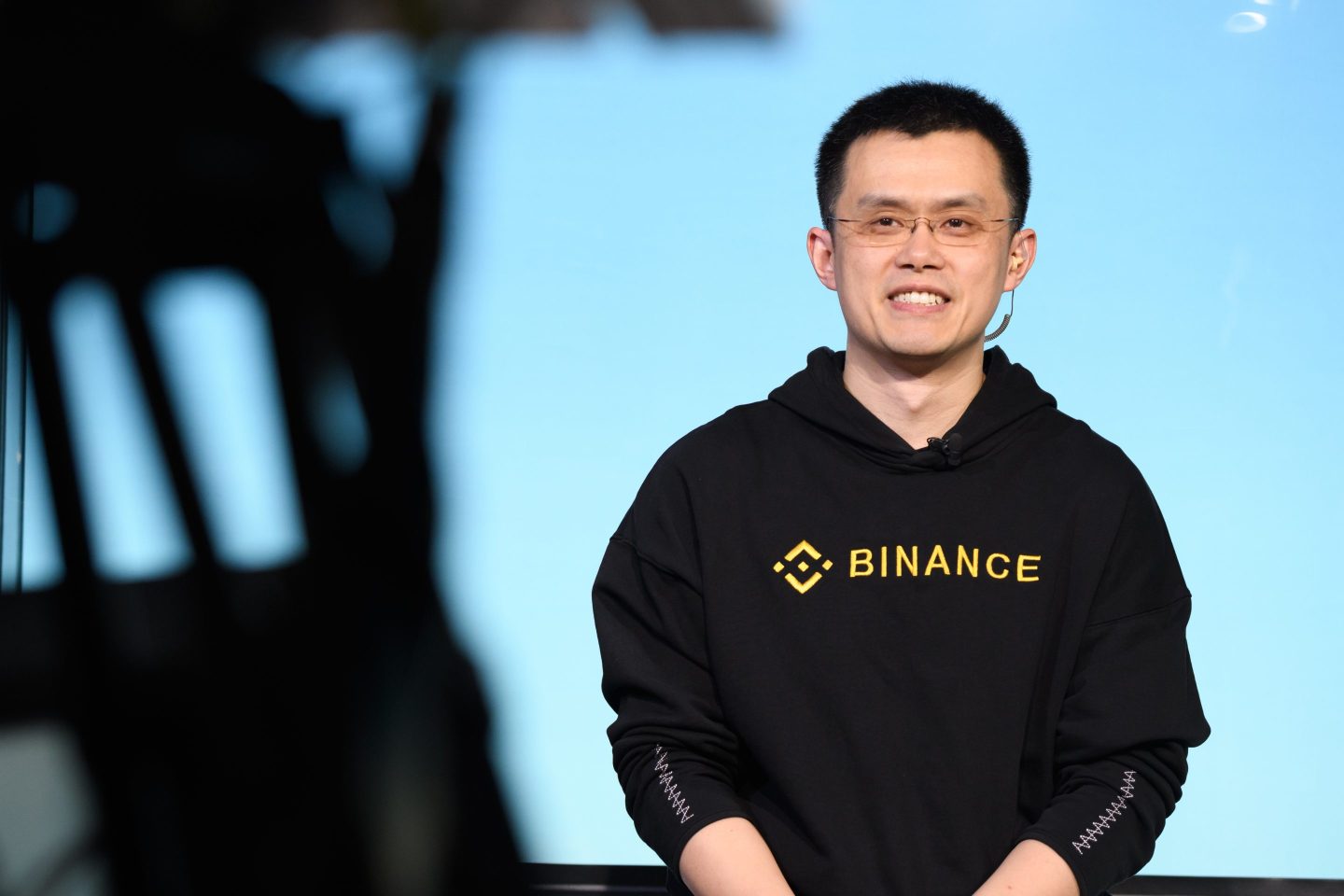 Cryptocurrencies like Bitcoin and Ether will co-exist “for a while” with more-restrictive digital coins such as the one issued by China’s central bank, according to Changpeng Zhao, chief executive officer of Binance.

Zhao, who runs the world’s largest Bitcoin exchange, said digital assets issued by central banks will be different than public coins in many ways. They won’t offer the same freedom of use and won’t have a supply cap in place, Zhao, who’s also known as CZ, said Monday in a Bloomberg TV interview.

“Most central-bank digital currencies are going to have a lot of control attached to them,” Zhao said. Differences between the two types of coins could make the central-bank version unattractive to people drawn to the crypto world. “At the end of the day, those are core properties that users care about,” he said.

Subscribe to The Ledger for expert weekly analysis on fintech’s big stories, delivered free to your inbox.

Bitcoin and Ether have hit all-time highs this year as institutional investors and corporations buy cryptocurrencies to add to their balance sheets. Ether hit a record $3,339 Monday. While Bitcoin is used only for transferring digital value, Ether supports the Ethereum blockchain on which more types of transactions are possible.

User demand for Ether to buy assets such as non-fungible tokens also could be driving prices higher, Zhao said.

“All of these use cases are moving right now and people need the other coins to do this type of new transaction,” he said. “Ethereum is one of those clear examples. That’s probably why Ether is going up.”

About 70% of Binance users are retail customers with the rest being institutional investors, he said. He has no plans to take the company public and follow in the footsteps of Coinbase Global Inc., which listed shares directly on Nasdaq last month.

Binance is making money on its own and doesn’t need to raise more, he said.