On World Press Freedom Day, spread the word about these 10 journalists who are under threat 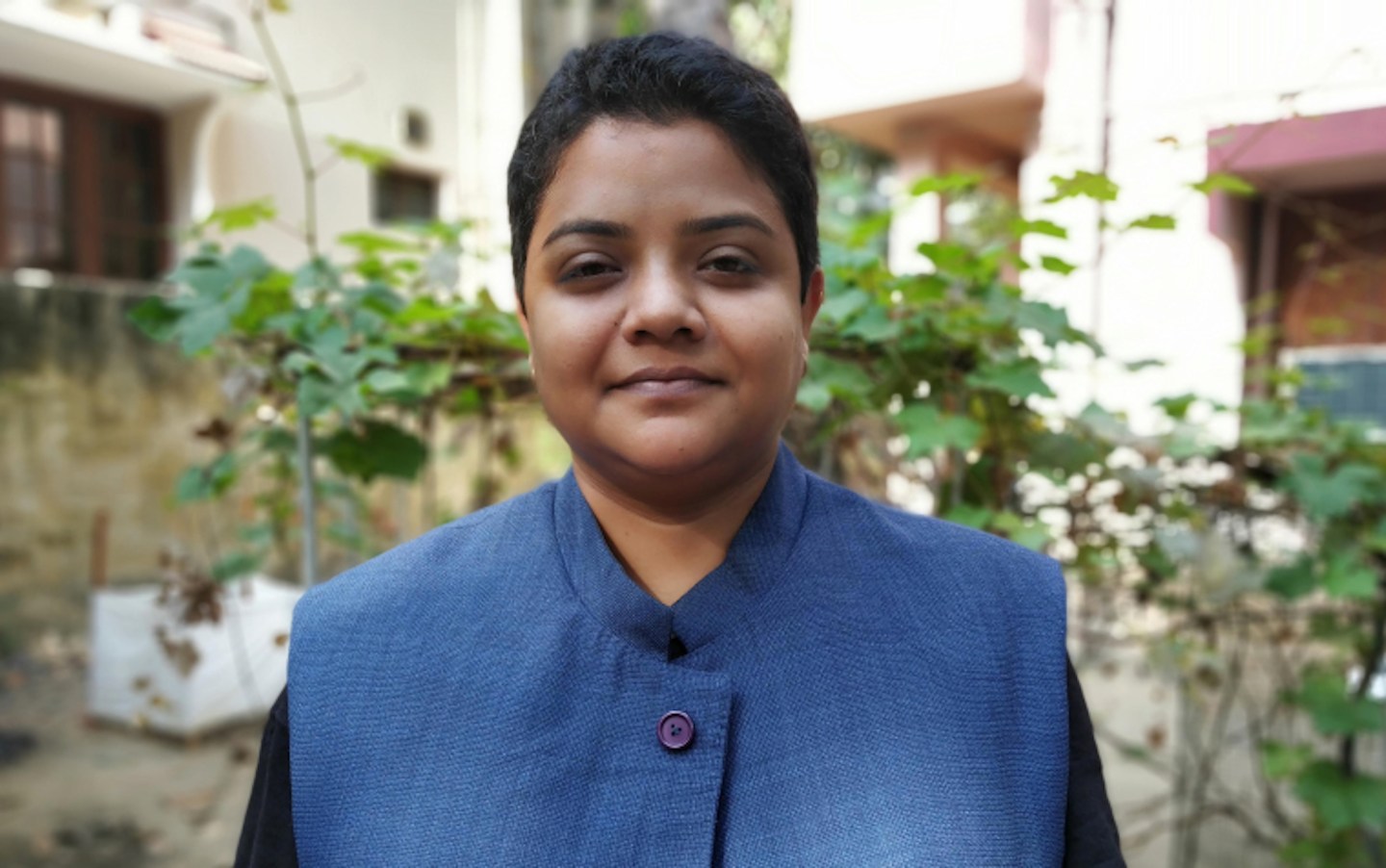 Indian freelance journalist Sandhya Ravishankar, who reports on elections, politics, and corruption, has faced years of threats and harassment, including death and rape threats, doxing, and a 2018 attempt to sabotage her motorbike.
Courtesy of Prem Shanker

World Press Freedom Day is an opportunity to reflect on the role the news media plays in making our world more equitable, just, and informed. But it’s also a moment to remember that many people around the world do not value the press as the Fourth Estate and actively stifle journalism—often by targeting journalists directly.

Journalists who investigate human rights abuses through their reporting deserve special recognition today, given how dangerous their line of work is. Among all journalists imprisoned in 2020, 55% covered human rights, and a total of 306 journalists reporting on human rights have been killed since 1992.

For more than two years, Fortune has been part of a collective that copublishes a list of the most urgent press freedom abuses around the world. The One Free Press Coalition (OFPC) assembles the list monthly in partnership with The Committee to Protect Journalists (CPJ). The CPJ has also collaborated with the International Women’s Media Foundation (IWMF) on lists of safety resources and support for journalists.

The journalists on this month’s list (below) have shed light on attacks on minority communities, anti-government protests, environmental degradation, LGBT rights, and other issues. In turn, they have been harassed, fined, sued, and imprisoned—or worse.

Find past OFPC lists of journalists under threat here. Some good news: Criminal charges were recently dropped against Hopewell Chin’ono, who appeared on the December 2020 iteration of the list. Read this month’s list below.

The Mozambican radio reporter and human rights advocate in Cabo Delgado has been missing for over a year as conflict in the region escalates. Family and colleagues still have no information on his whereabouts after he sent an SOS text saying he was “surrounded by soldiers.”

This journalist, who is serving a 12-year sentence related to his coverage of religious protests in 2018, has spent a significant amount of time in solitary confinement, been moved multiple times, and his family is currently unable to communicate with him.

This freelance internet reporter and founding chairman of a civil society organization advocating for press freedom is serving a 15-year prison sentence on anti-state charges after calling on the EU to postpone trade agreements until Vietnam improves its human rights record.

This photographer covering protests in Bahrain was arrested while documenting protesters attacking a police station in 2012, and sentenced to 10 years behind bars in 2014. He recently contracted and recovered from COVID-19 while imprisoned.

This longtime blogger, journalist, and activist reporting on human rights has been held on false news and anti-state charges since 2019, and has had her pretrial detention extended. She has gone on hunger strikes multiple times to protest her sentence and treatment.

6. Leonardo Sakamoto and the team at Repórter Brasil (Brazil)

Leonardo Sakamoto is the president of Repórter Brasil, an investigative reporting organization, focused on issues from human trafficking to workers’ rights to environmental degradation. The outlet has faced online attacks, attempted break-ins, and anonymous threats.

This freelance journalist reporting on elections, politics, and corruption, including on Tamil Nadu’s sand mafia and beach sand mining, has faced years of threats and harassment, including death and rape threats, doxing, and a 2018 attempt to sabotage her motorbike.

This freelance correspondent was threatened publicly by the Uzbek Interior Ministry with potential lawsuits in relation to her reporting on the attack of an LGBTQ activist.

This correspondent for the independent news website Tut.by was sentenced earlier this year to six months behind bars for her coverage of protests in Belarus in 2020.

This Russian journalist for Radio Free Europe/Radio Liberty has been put on three trials in relation to her coverage of pro-Navalny protests, facing potential fines and administrative detention.

Fortune would like to hear your voice. Email us at feedback@fortune.com.