The market for Pokemon cards is exploding. Some now sell for over $300,000 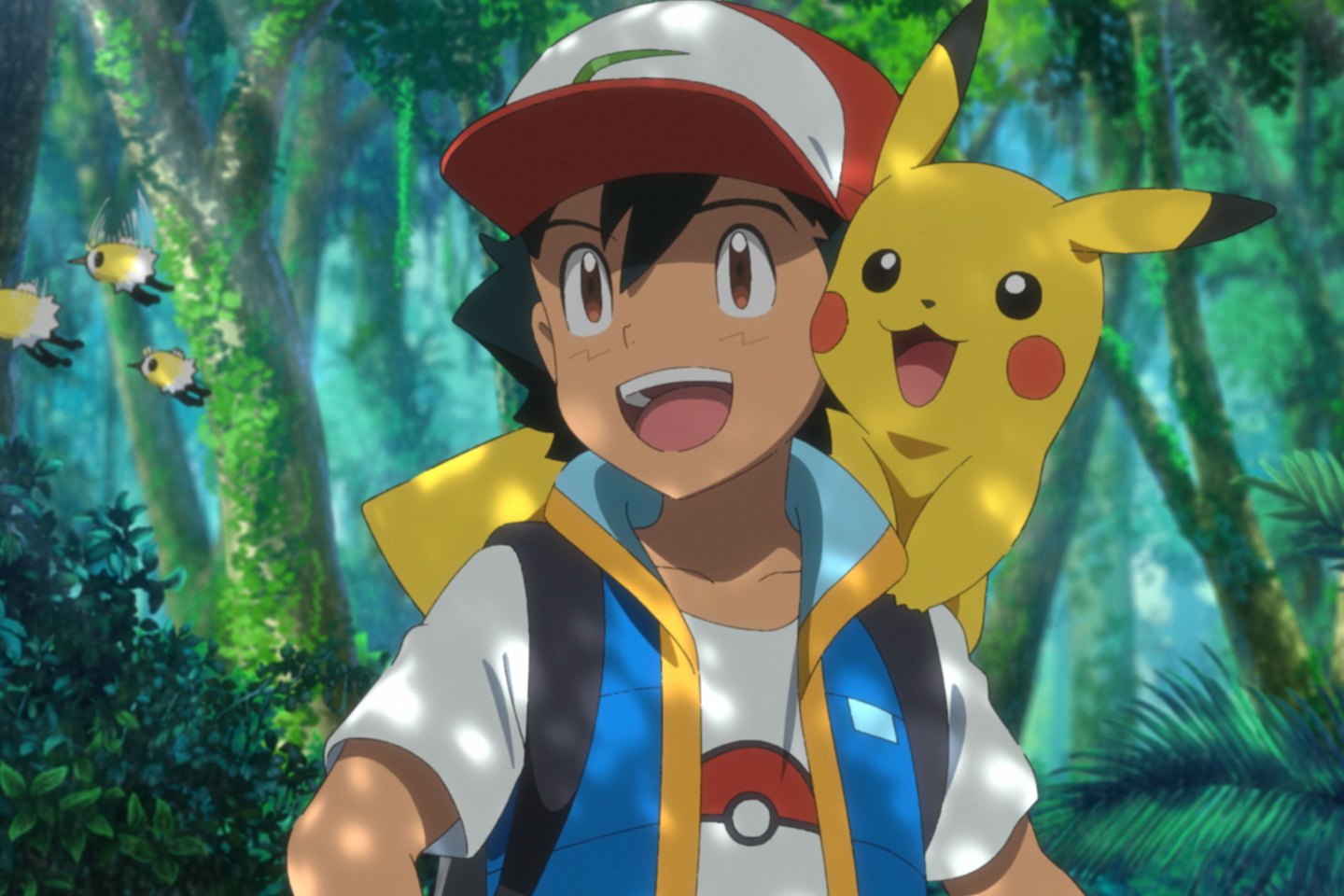 Courtesy of The Pokemon Company

One collector recently paid $311,800 for a Charizard trading card from the popular series. Others are up for sale on eBay with prices currently ranging from $11,000 to $270,000.

The recent sale was for a rare version of the card, which was certified in perfect condition by an independent rating service. All totaled the card received 124 bids.

The $300,000-plus sale actually isn’t the highest price ever paid for a Pokemon card. Earlier this year, a collector paid $360,000 for a rare Blastoise card. A sealed box of first edition cards sold for $408,000 around the same time.

Pokemon is celebrating its 25th anniversary this year and interest in the series is stronger than ever, fueled in part by nostalgia and in part by the Pokemon Co.’s wide footprint of products, which range from the card game to a successful partnership with Nintendo to a popular mobile game to film and TV series.

Interest in collectable cards in general has been spiking lately. Sports trading cards have seen some very high profile sales, including $4.6 million for an autographed rookie card of Dallas Mavericks star Luka Doncic and $5.2 million for a 1952 Micky Mantle card. The overall market for sports cards is now estimated to be roughly $5 billion.

Both sports and collectible cards could also profit from the recent interest in NFTs as both already have digital trading card options – so adding the ability to track ownership of particular assets could make them even more valuable to collectors.

YouTube star Logan Paul racked up sales of over $500,000 earlier this month on digital Pokemon cards that included his own image.