Why AT&T’s chairman says the race to 5G is, yes, ‘very important’ 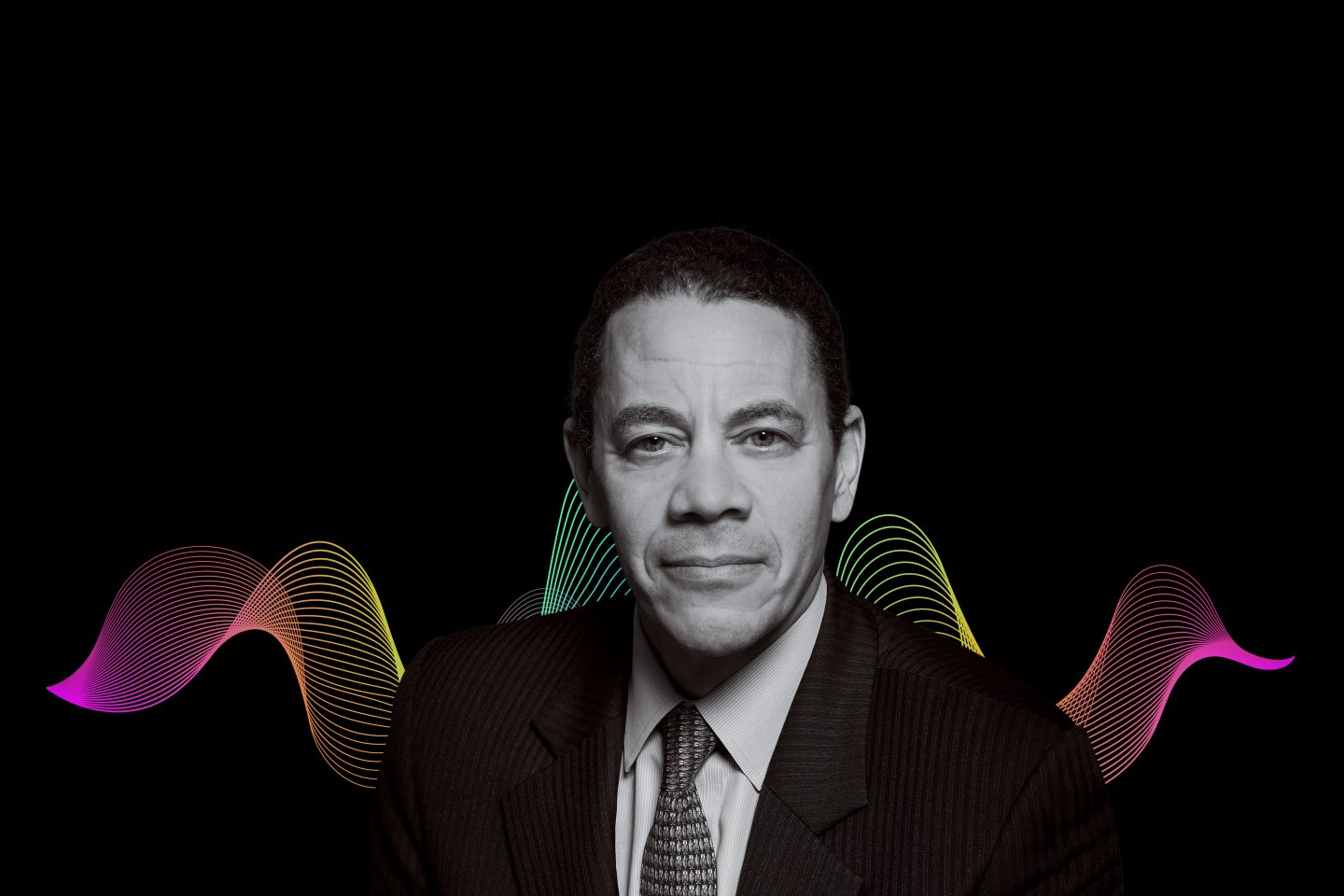 Bill Kennard of AT&T on Leadership Next.
Courtesy of AT&T

You might have heard that there’s been a race for telecommunications companies to get to 5G. Is it really that important?

“Well, it is very important,” says William Kennard, chairman of AT&T’s board of directors and former FCC chairman. “A lot of people don’t quite see the importance because we haven’t seen all the applications that will drive 5G yet.”

The enterprise space will benefit from faster speeds first, Kennard says. Think applications for robotics and telemedicine. But that all eventually will “migrate to consumer use, like most technologies,” he adds.

But is getting to 5G really a race? Does the future of the United States depend on it?

It is that important, Kennard says: “Because we in the United States, we pioneered wireless phones and the and the internet. And because of that, we were able to set global standards that the rest of the world would follow that was good for our companies, good for our manufacturers.”

Kennard joins Fortune’s Alan Murray and Ellen McGirt on this week’s episode of Leadership Next, a podcast about the changing rules of business leadership.

Because the show’s guests are usually CEOs, Kennard also gives the rare view of his company from atop the board. He also speaks to the social impact of people who are not connected to technology in this connected world, diversity on corporate boards, how corporations can help advance issues such as police reform, and moral leadership.