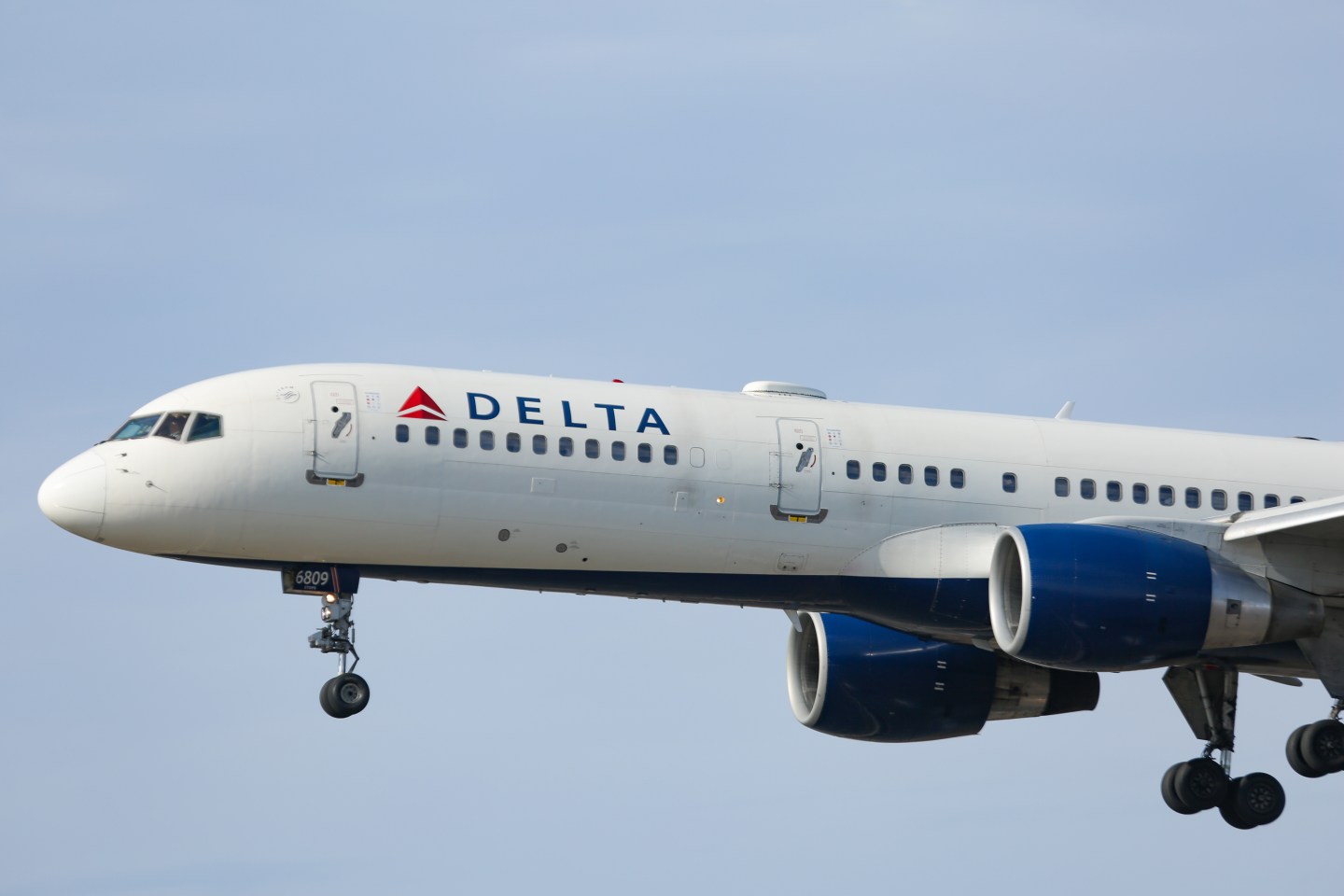 After the hardest year in their industry’s history, U.S. airlines now see their business hitting a higher altitude, thanks to a vaccination rollout that is making restless Americans feel safe to travel again.

The Transportation Security Administration said it had screened more than 1.34 million people on Sunday on the biggest travel weekend since before the pandemic was declared a year ago. It was also the fourth day in a row the agency hit the 1 million screenings milestone, in a sign the airline industry’s recovery is finally beginning to take hold.

Sunday’s tally was 45% below the comparable day in 2019, showing how much ground the airlines will have to make up, but it was clearly a sign of pent-up demand that airline executives are betting on.

“People are really looking to get their life back,” Delta CEO Ed Bastian told the J.P. Morgan Industrials Conference on Monday. “People are wanting to travel domestically.”

The airline’s shares rose 3% after Bastian said Delta was “at or pretty darn close to breakeven for the month of March” thanks to stronger bookings. He did say that recovery in business travel, the most lucrative part of air travel, was still only nascent, and that international travel was a year behind that. Such is Delta’s outlook for leisure travel that it has increased service to a number of destinations, including Alaska, this summer.

Bastian’s peers sounded a similarly optimistic note at the conference. “I think that there’s going to be more travel going forward,” United Airlines chief Scott Kirby said. “You’ve already bought a new washing machine, you don’t have to buy another one. People already bought a new car, did a home repair.”

Over at American Airlines, CEO Doug Parker has seen the same reasons to be bullish. “Our last three weeks have been the best three weeks since the pandemic hit, and each week has been better than the prior one,” he said.

Delta and JetBlue tied the jump in bookings directly to the rise this month in vaccinations against COVID-19 that really started taking hold in mid-February and has given Americans the sense the pandemic is finally easing. The U.S. is now averaging more than 2 million doses administered a day. Delta’s Bastian said he expects the U.S. to hit some form of herd immunity in mid-spring.

The airlines’ CEOs all agreed in their separate presentations that the return to normality is well underway for their industry after an extended period during which they were each often burning through millions of dollars a day.

“I do think we’re near the end of the virtual world,” United’s Kirby said.