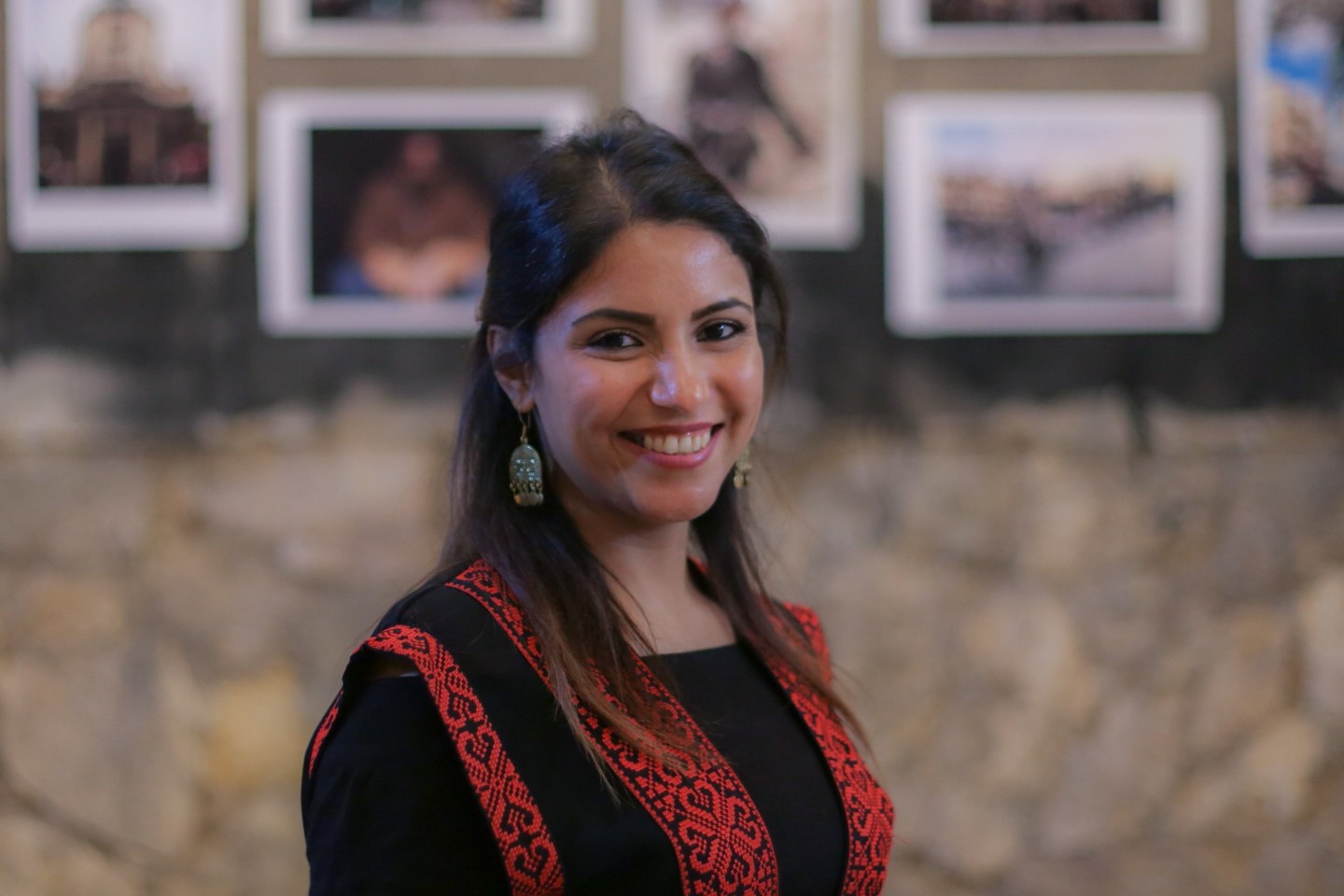 In their own pursuit of justice, journalists are frequently victims of discrimination and harassment—from employers, sources, and society at large. Female journalists are uniquely susceptible to such treatment in the form of sexism. But despite the heightened dangers of being a woman in an inherently dangerous field, stories reported by women benefit communities and keep governments in check every day.

Upwards of 70% of women journalists have experienced more than one type of harassment, threat, or attack during their careers, according to a 2018 report published by the International Women’s Media Foundation (IWMF) and online threat monitor Trollbusters. Many cases remain unreported due to victims’ fears of retaliation.

Since spring 2019, Fortune has copublished a list of the 10 most urgent press freedom abuses around the world, assembled by the OFPC in partnership with The Committee to Protect Journalists (CPJ). Fortune partner One Free Press Coalition (OFPC) has focused its latest “10 Most Urgent” list on women, in anticipation of International Women’s Day, which is observed March 8.

Six of the women on the list this month are behind bars. Another, Mexican journalist Maria Elena Ferral Hernández, was murdered in connection to her reporting—according to CPJ records, she is among 70 female journalists who have been murdered since 1992.

Read last month’s OFPC “most urgent” list here and this month’s below.

Syrian journalist, currently held without charge, has spent more than 10 years in total behind bars. She is detained on the orders of a security adviser to Syrian President Bashar al-Asad.

Independent journalist and camera operator each sentenced to two years in prison relating to coverage of anti-government protests.

March 30 marks one year since two unidentified men on a motorcycle shot and killed newspaper correspondent following prior threats.

Web journalist and radio anchor, who covers alleged police and military abuses, has been detained one year and could face a prison sentence of six to 12 years.

Indigenous journalist was arrested for broadcasting—and accused of participating in—a protest against a local official. Her home was raided on the same day, and she was held in pre-trial detention for over a month.

Freelance reporter recently endured an attempted break-in, stalking, and months of threatening phone calls that included death threats and references to her journalism, as well as an ongoing defamation case.

Fortune would like to hear your voice. Email us at feedback@fortune.com.