How to diversify America’s doctor workforce 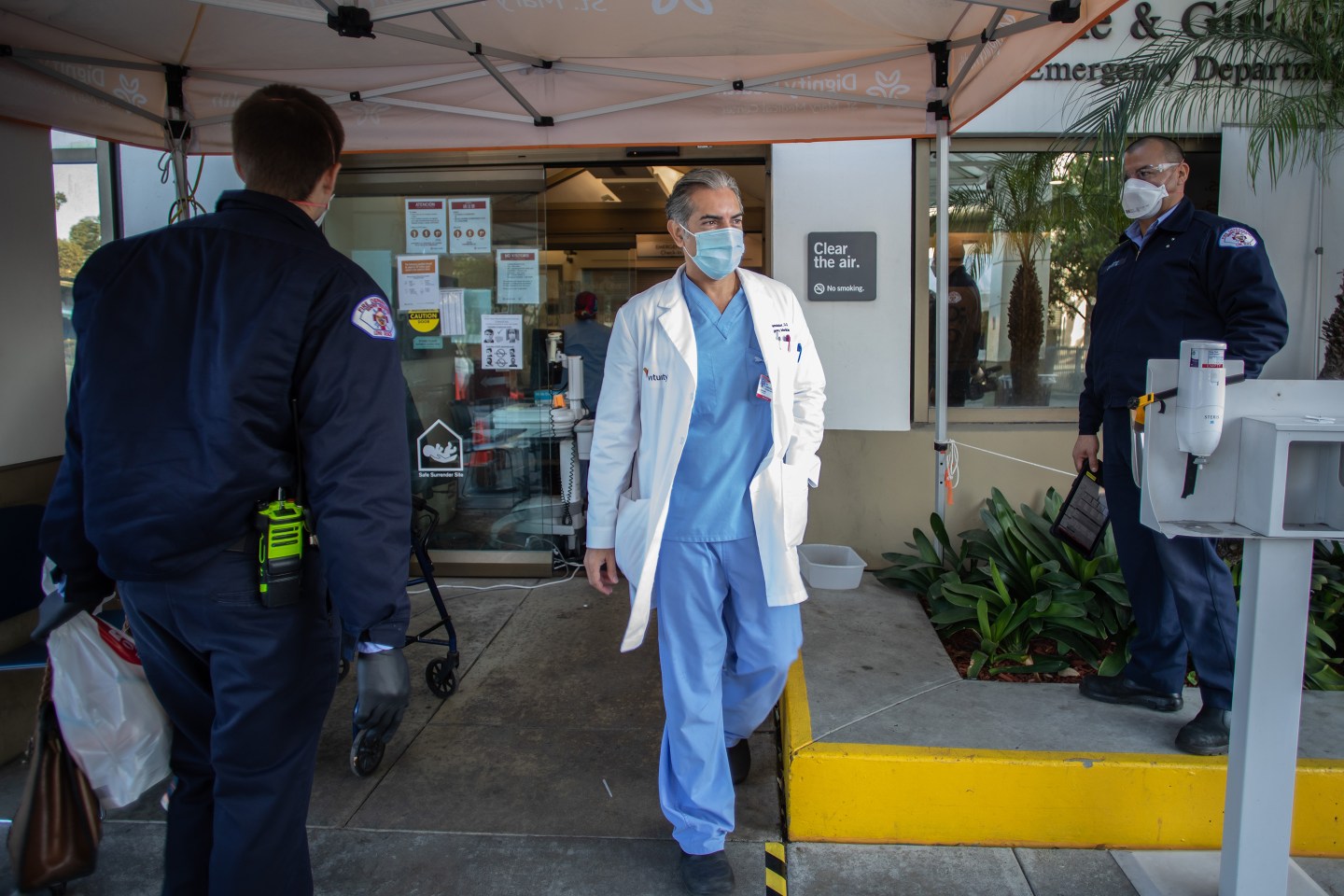 The U.S. is growing increasingly diverse. But the doctor workforce hasn’t followed suit—at least, not as quickly.

That’s among the findings of a recent study from researchers at the University of Pennsylvania. They conclude that there’s a significant need for “more robust policies and programs to create a physician workforce that is demographically representative of the U.S. population.”

International medical schools are well-suited to heed that call. They have a history of training physicians from nontraditional backgrounds, many of whom are U.S. citizens who choose to go abroad for their degrees.

America’s doctors are not an accurate reflection of the patients they serve. Black and Hispanic Americans account for nearly one-third of the U.S. population but just 10% of doctors. That figure isn’t likely to budge soon. About 11% of current medical students are Black or Hispanic.

America’s doctors in training also tend to come from privileged backgrounds. Over 75% of med students come from families in the top two quintiles of household income.

Many hail from suburbia—and they tend to return home to practice, even though there’s no shortage of doctors in the suburbs. For example, physician supply outpaces demand by almost 24,000 in the populous Northeastern U.S.

By contrast, only about 4% of students at U.S. medical schools are from rural areas—even though about one-fifth of Americans live in those areas.

This lack of diversity across multiple categories is dispiriting on its face. But it also has significant implications for public health.

For instance, research shows that minority patients trust their doctors more if they have the same racial or ethnic background.

That trust equates to better care. A recent Stanford study found that Black men who received treatment from Black doctors were 50% more likely to get a diabetes screening and about 75% more likely to receive a cholesterol screening. Those screenings could reduce cardiovascular mortality by 16 deaths per 100,000 per year among this cohort.

Greater diversity can also improve access to care. An analysis published in American Family Physician, a medical journal, concluded that students from rural counties were four times more likely to work in rural areas than their urban counterparts. The study found that “the effect of rural origin is even stronger for those entering family medicine.”

That’s meaningful for the 81.5 million Americans who live in primary-care shortage areas.

Older doctors-to-be, meanwhile, can provide perspective and skills that the overwhelmingly young corps of medical students don’t have. Dr. Demicha Rankin of the Ohio State University College of Medicine recently argued in U.S. News and World Report that many nonmedical professions can prepare future doctors well for careers in medicine.

The reasons older students pivot to careers in medicine are often powerful. There’s the former dentist inspired to pursue medicine after his wife’s high-risk pregnancy, or the Navy SEAL who chose to become a doctor after seeing a fellow soldier wounded by enemy fire.

International medical schools have been training physicians from diverse backgrounds for years. A 2008 study published in the Journal of Health Care for the Poor and Underserved concluded that international medical graduates “provide much-needed diversity” to the workforce, resulting in “increased access to health care.”

More recent research in the Journal of the American Osteopathic Association came to a similar conclusion, stating that the diversity of internationally trained doctors can help to “enhance health outcomes considering the highly diverse nature of the U.S. patient population.”

That diversity is represented at the school I lead, St. George’s University in Grenada. Our students hail from 49 U.S. states and 103 countries. Many are older students who have taken nontraditional paths to medicine. The average age for our first-year students is 27, three years older than the average at a U.S. medical school.

We’ve also been committed to recruiting students from low-income backgrounds. Our CityDoctors scholarship program, for example, awards partial and full tuition scholarships to students from New York who commit to practicing in one of the area’s public hospitals after graduation. Many are the first in their families to go to college.

Greater diversity within the U.S. physician workforce is crucial to boosting health outcomes and access to care. To align our nation’s doctors with our nation’s patients, we must ensure that more nontraditional students have the opportunity to pursue careers in medicine.

G. Richard Olds is the president of St. George’s University.