U.S. real estate in 4 charts: Where buying a home is more affordable than renting right now 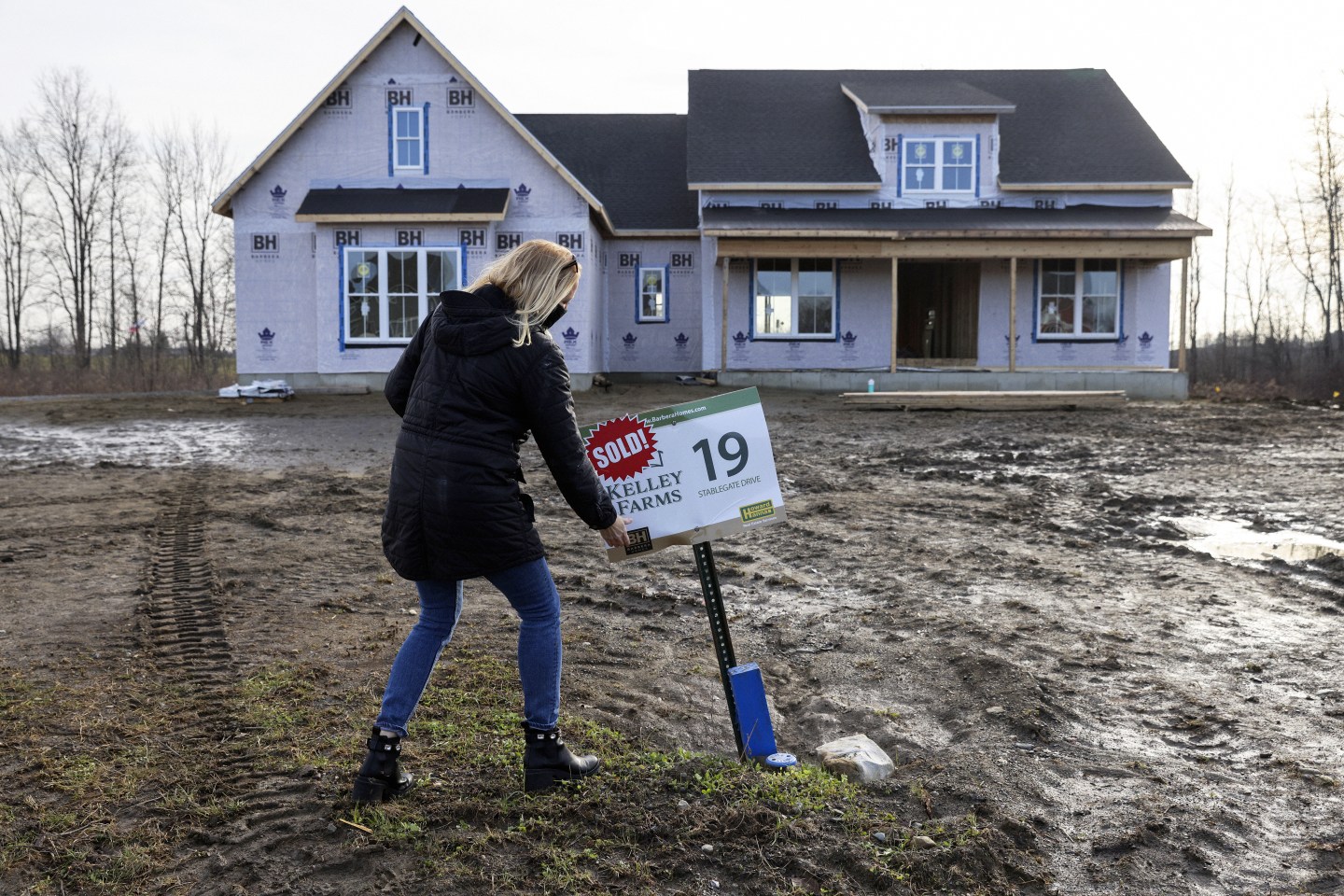 A worker adjusts a "Sold" sign outside a home under construction at The Estates at Kelley Farms new housing development in Ballston Lake, New York on Dec. 11, 2020.
Angus Mordant—Bloomberg/Getty Images

The U.S. is a tale of two real estate markets right now. In two-thirds of the country, buying a home is more affordable than renting. But the opposite is true in the most populous metropolitan areas.

That’s according to ATTOM Data Solutions, which recently released its 2021 Rental Affordability Report. Owning a median-priced, three-bedroom home is easier to afford than renting the same type of property, ATTOM’s analysis shows, in 63% of the 915 U.S. counties it examined.

To reach its conclusions, the property data provider looked at recently released fair market rent data from the U.S. Department of Housing and Urban Development and wage data from the Bureau of Labor Statistics and crunched it alongside public record sales deed data that ATTOM collects from the 915 U.S. counties with enough home sales information to analyze..

Buying remains more affordable vs. renting in many zip codes despite the fact that median home prices increased more than rents in 83% of the counties analyzed over the past year and prices rose faster than wages in nearly two-thirds of the U.S. Historically low mortgage rates have helped to counteract the surge in prices.

Meanwhile, demand for homes—driven in part by stir-crazy city dwellers moving to the suburbs to seek more space amid the pandemic—continues to outpace supply. For the four weeks ending Jan. 10, according to the National Association of Realtors, the number of contracts signed was up 15% across the U.S. compared to a year ago and the number of active listings was down 34%.

Buyers in big cities face a different choice than their counterparts in rural or suburban areas, however. According to ATTOM’s analysis, renting is now more affordable than buying in 18 of the 25 most populous counties in the U.S. The same is true in 29 of the 44 counties with a population of 1 million people are more. The list of cities where renting is a better deal than buying includes Boston, Chicago, Los Angeles, San Francisco, Seattle, and the boroughs of Manhattan and Brooklyn in New York City.