Business could be on the precipice of an automation explosion 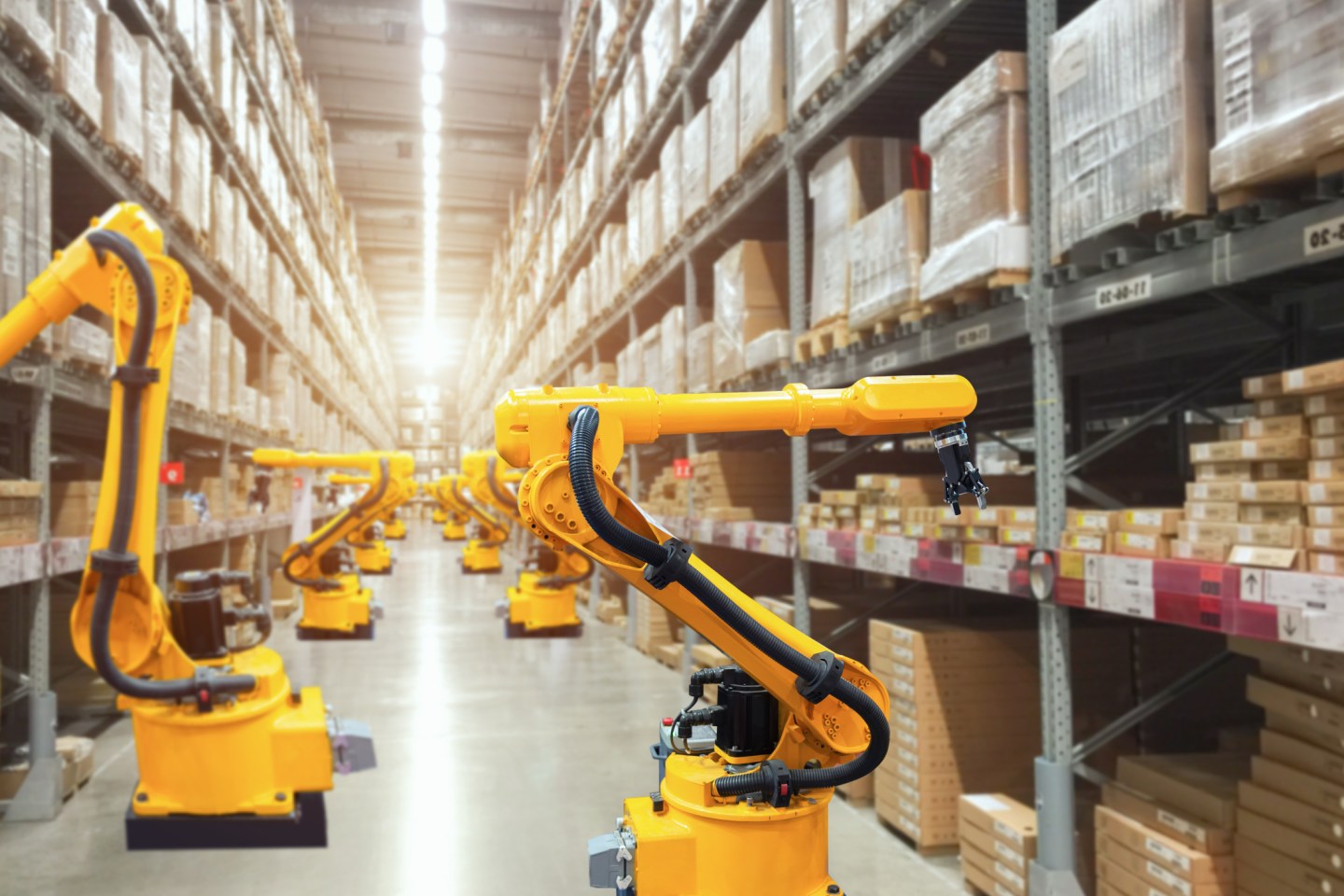 Factory-worker jobs could be further at risk as the pandemic accelerates automation plans.
Getty Images

Automation is hardly a new threat to workers. Long before the arrival of COVID-19 disrupted businesses, many manufacturing executives were already changing how their companies assembled products, and other industries were considering following suit.

But as the global crisis has dragged on, the pandemic could be accelerating that shift.

“Every time there’s a disruption it forces people to make decisions,” says Tom Smith, an associate professor of finance at Emory University’s Goizueta Business School. “I would put money on the fact that this has sped up at least the decision-making process. When, all of a sudden, you’re in a crisis, smart and creative people find solutions. Creative people don’t let the crisis take everything down if they can help it.”

Just under 40% of U.S. jobs are at significant risk of being automated, according to the World Economic Forum (WEF). More than 10% of the country’s jobs are at high risk. Several other countries are at notably higher levels.

Long term, that could mean a workforce with new core skills, including analytical and critical thinking and enhanced creativity, but the short term could be a lot rockier—news that likely isn’t welcome to people who have already been furloughed or temporarily laid off.

“There’s a difference between how people behave and how they should behave,” says Smith. “Companies used to have responsibilities to their workers. That’s just not the case anymore. Workers are disposable. So, once you automate, you have zero responsibility to the workers. I’m not saying that’s right or the ethical thing, but companies just don’t feel they have any responsibility for their workers once they’ve been displaced. The truth is that workers are going to get a pink slip and a sheet cake.”

The most valuable skills, of course, will be tied to the use and design of technology, including those automation systems. But the public health crisis has disrupted an already slow uptake in those worldwide. That only increases the threat to workers.

“The lack of adequate digital skills not only hampers the diffusion of [information and communications technology] but also exacerbates the risk of job losses related to automation,” said the WEF. “In 16 of 27 OECD [Organization for Economic Cooperation and Development] countries, digital skills scores have declined over the past four years, making it more difficult for workers to transition to new roles.”

Automation isn’t as scary as it was a year ago. The pandemic has highlighted the advantages of delegating some responsibilities to machines, letting humans focus on more important issues and allowing for more social distancing.

It won’t, though, erase some of the societal problems that have come into focus in the past year—and, some experts warn, it could intensify them.

“The productivity and efficiency gains of technological change will be a net positive for society. However, this does not mean we have no reason for concern,” wrote Marcus Casey, a nonresident fellow in the economic studies program at the Brookings Institution in a blog post last month. “Advances in automation and A.I. have the potential to magnify many of the challenges currently facing our society: income and wealth inequality, concentration of corporate power, reduced upward mobility, and persistent disability, gender, and racial discrimination.”

Given how fast the pandemic shut down certain industries, many companies could be taking a much closer look at their capital structure—and what it’s going to look like in years to come. And the question on many executive minds is whether they should consider replacing employees with automation, if only so their company doesn’t have to shut down completely should another pandemic arise.

“When you have a disruption in the economy like this, it gives lots of corporations an extra nudge to reexamine how they go about doing business,” says Smith. “There’s no doubt that nudge has been a really strong rib breaker this time. I have to believe this economic disruption is causing lots of companies to reevaluate what their production process looks like.”

The good news for employees is that automation isn’t something that can be entered into on a whim. The coronavirus has impacted revenues at a wide swath of companies, and there’s a significant capital outlay to transitioning to an automated system. Companies, in essence, substitute one set of expenses for another, with an eye on the long-term savings.

And while automation is expanding beyond manufacturing to everything from food service to grocery stores to call centers, there are some businesses where the workers can rest fairly easy they won’t be replaced by technology.

“If you’re a brick-and-mortar bar, and people come because they like the popcorn and bartender, there’s no amount of automation that can keep that bar in business,” says Smith.