Dr. Martens, the cult favorite for punk rockers and fashion influencers, is considering an IPO 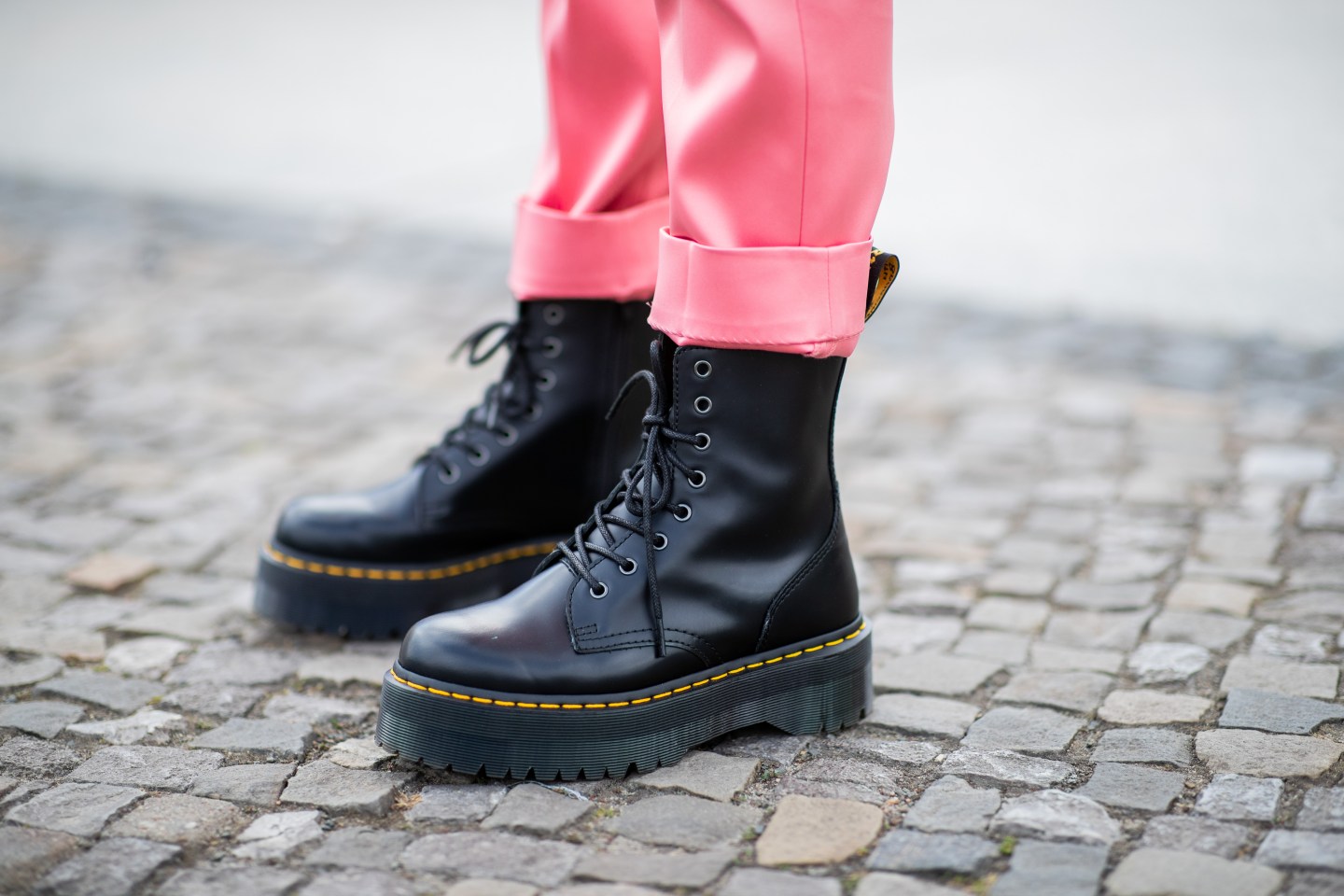 Dr. Martens is considering an initial public offering on the London Stock Exchange, as owner Permira Holdings seeks to sell a stake in the iconic British bootmaker amid rallying stock markets.

The company does not plan to raise any money in the IPO, according to a statement released on Monday.

Permira began working with advisers in mid-2019 on ways to offload Dr. Martens and attracted interest from suitors including rival private equity firm Carlyle Group, Bloomberg News reported at the time. Those discussions didn’t result in an agreement and Permira is said to have revived plans to exit its investment last year.

Strong equity markets are making IPOs an attractive exit option once again, with the benchmark FTSE 100 Index posting its best start to a year on record. Investors are piling into U.K. equities, helped by a long-awaited Brexit deal and global growth optimism. Dr. Martens is the third company to lay out plans for a London listing in two weeks.

Since paying 380 million euros ($463 million) for the bootmaker in 2014, Permira has increased the brand’s global presence, opening new stores and expanding its e-commerce offering.

At least 25% of Dr. Martens’ share capital will be available for trading upon listing, the company said on Monday, adding that it expects to be eligible for inclusion in the FTSE U.K. indexes. A further 15% will be made available in an over-allotment option.

Dr. Martens posted an 18% year-on-year increase in group revenue to 318.2 million pounds ($430 million) in the six months ended Sept. 30, while earnings before interest, taxes, depreciation and amortization rose 30% to 86.3 million pounds in that period, according to the statement.