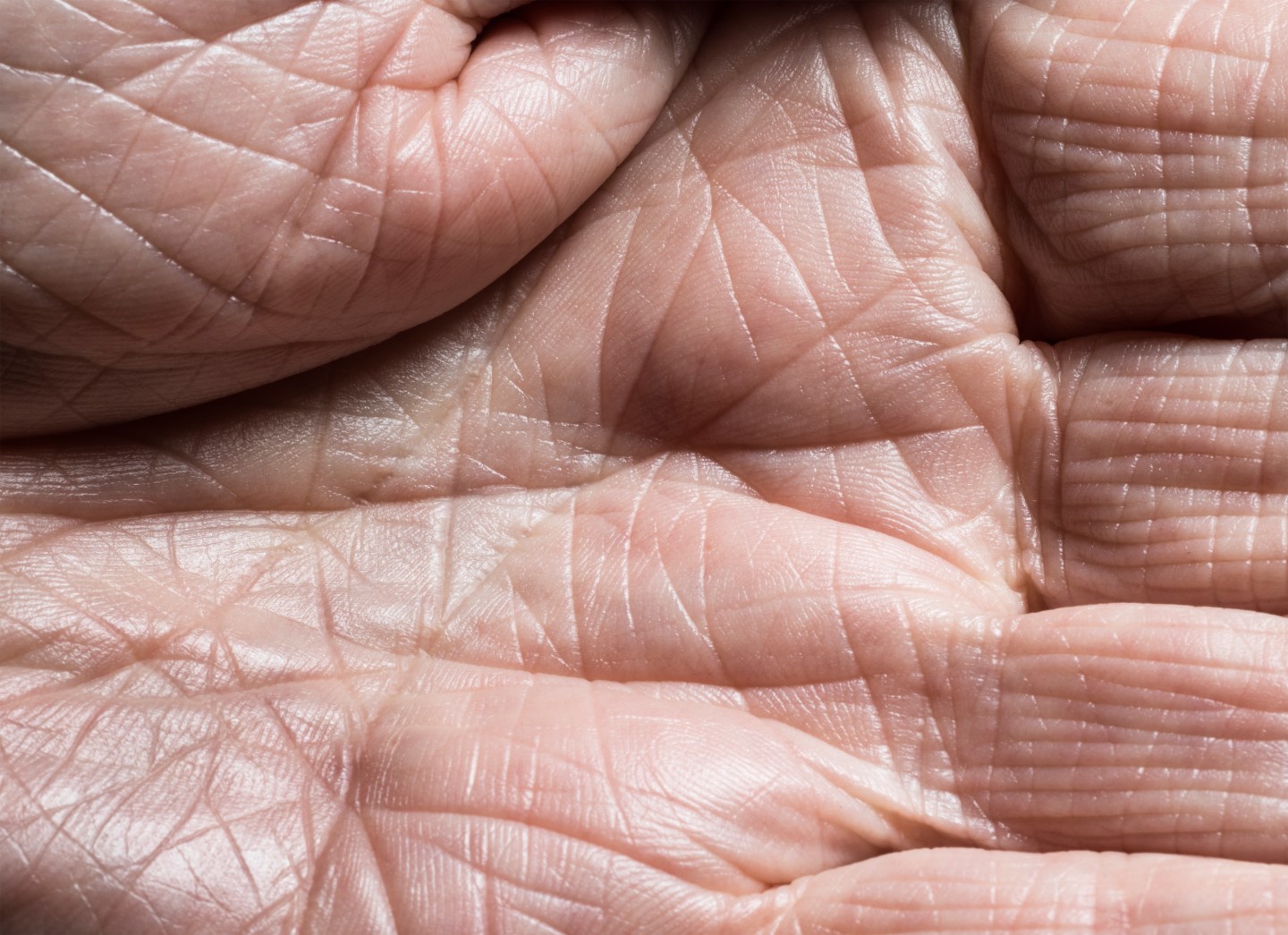 Despite recent progress, “we invest far too little in research that could help us go further in understanding and treating aging,” writes Eli Dourado.
Getty Images

What should we do about the financial burden of health care? This question has vexed our political class for decades. Not even the passage of Obamacare in 2010 has managed to settle the issue. Now President-elect Biden will get a turn to address our nation’s most intractable long-run challenge. To succeed where others have failed, Biden should focus on a solution that improves health outcomes while reducing the cost of care—treating biological aging.

The fundamental problem with health care in the U.S. is that it is expensive. In 2018, the latest year for which data is available, national health expenditures stood at 17.7% of GDP—$3.6 trillion. Politicians vigorously debate whether and to what extent consumers, employers, or the government should pay for care, but victory by any side only papers over rising costs. The reality is that we all pay $3.6 trillion a year one way or another—through higher taxes if the government pays, through lower wages if employers pay, or directly with our own money in out-of-pocket scenarios. To solve the problem, we need to slash the $3.6 trillion cost of care.

Not all methods of reducing costs are equal. The few times politicians have tried to control health costs, they have done it through rationing. This is inevitably unpopular and politically unsustainable. Obamacare’s Independent Payment Advisory Board—remember “death panels”?—was repealed in 2018. Unlike rationing, which generates lower costs through a reduced supply of care that almost invariably leads to worse health outcomes, we need solutions that keep people out of hospitals and doctors’ offices in the first place, by making them so healthy that they don’t need as much care.

The most exciting opportunity for such an improvement in health productivity is to understand and address the biology of aging. Our population is getting older—by the mid-2030s, there will be more Americans over 65 than Americans under 18. Age is the biggest risk factor for cancer, cardiovascular disease, and neurodegeneration. Without treatments to slow or reverse aspects of biological aging, an aging population means we are in for a health care cost tsunami. With such treatments, Americans would experience more healthy, productive years of life. Chronic diseases would be delayed, a phenomenon public health experts call “compressed morbidity.” This translates into lower medical bills.

Already, there is promising scientific research on reversing aspects of aging, some of which is not far from clinical application. Most notably, the Conboy Laboratory at UC Berkeley has shown that molecules circulating in the blood plasma of elderly humans and mice make our tissues display signs of age. By removing a portion of the circulating plasma in mice and replacing it with a solution of albumin and saline, researchers were able to dilute these harmful molecules and cause muscle, liver, and brain tissues to behave as if they were younger. The researchers also studied tissues from a small number of human subjects receiving similar treatment and found consistent results. This plasma exchange procedure is simple, dirt cheap, and already approved by the Food and Drug Administration for a number of conditions (although not as a treatment for aging).

Treating the thymus could also drastically change the aging process. The thymus is critical for immune system health, as it is the source of T cells that kill viruses and cancer cells. As we age, the thymus gradually turns into a lump of fat, no longer producing new T cells, and our immune system starts to falter. But in a study released in 2019, scientists were able to rejuvenate the thymus in a group of men between the ages of 51 and 65. A cocktail of human growth hormone, zinc, and a few other cheap off-patent drugs and supplements appeared to revive the thymuses, and the researchers’ analysis of DNA methylation, an age-dependent chemical change to DNA molecules, showed that the subjects gained approximately two years of expected lifespan.

A paper released this year proposed a new hallmark of aging; the stiffening of the “extracellular matrix.” As we age, the scaffolding on which our cells sit accumulates protein buildup that makes it stiffer. This less flexible medium causes our cells to change behavior, exhibiting signs of old age. By developing new drugs that can clear the buildup of these protein crosslinks, a nontrivial but achievable task, we could make our tissues young again. There is even speculation that this extracellular matrix stiffening could be an upstream cause of several of the other hallmarks of aging, making it one of the most promising targets for future research.

While all this research represents thrilling progress, we invest far too little in research that could help us go further in understanding and treating aging. Of the National Institutes of Health’s $40 billion per year budget, less than 1% goes to the National Institute on Aging’s Division of Aging Biology. This is a scandalously low level of funding for a research area that could pay such enormous dividends. If a billion dollars of funding (more than three years’ spending at the current rate) were to reduce elderly morbidity and health spending by 1%, it would pay for itself in Medicare savings alone within two months.

What about the longer term? The idea of targeting aging for medical intervention has stirred the imagination—might we ever discover a path to perpetual youth? While this kind of breakthrough is likely decades away, there is no reason in principle to believe it would be unachievable. All of the known hallmarks of aging appear to be addressable. But even if they are not, understanding the underlying biology is well worth it if it results in a few extra years or even decades of healthy and productive life.

With COVID-19 hopefully soon to be behind us, why not launch an Operation Warp Speed for biological aging? As the Biden administration takes power, it will face many challenges, but it will also have an opportunity to set priorities. By prioritizing the study of aging, the new administration could chart a new trajectory for health care spending, make our politics less divisive, and—best of all—offer Americans more healthy trips around the sun.

Eli Dourado is a senior research fellow at the Center for Growth and Opportunity at Utah State University.