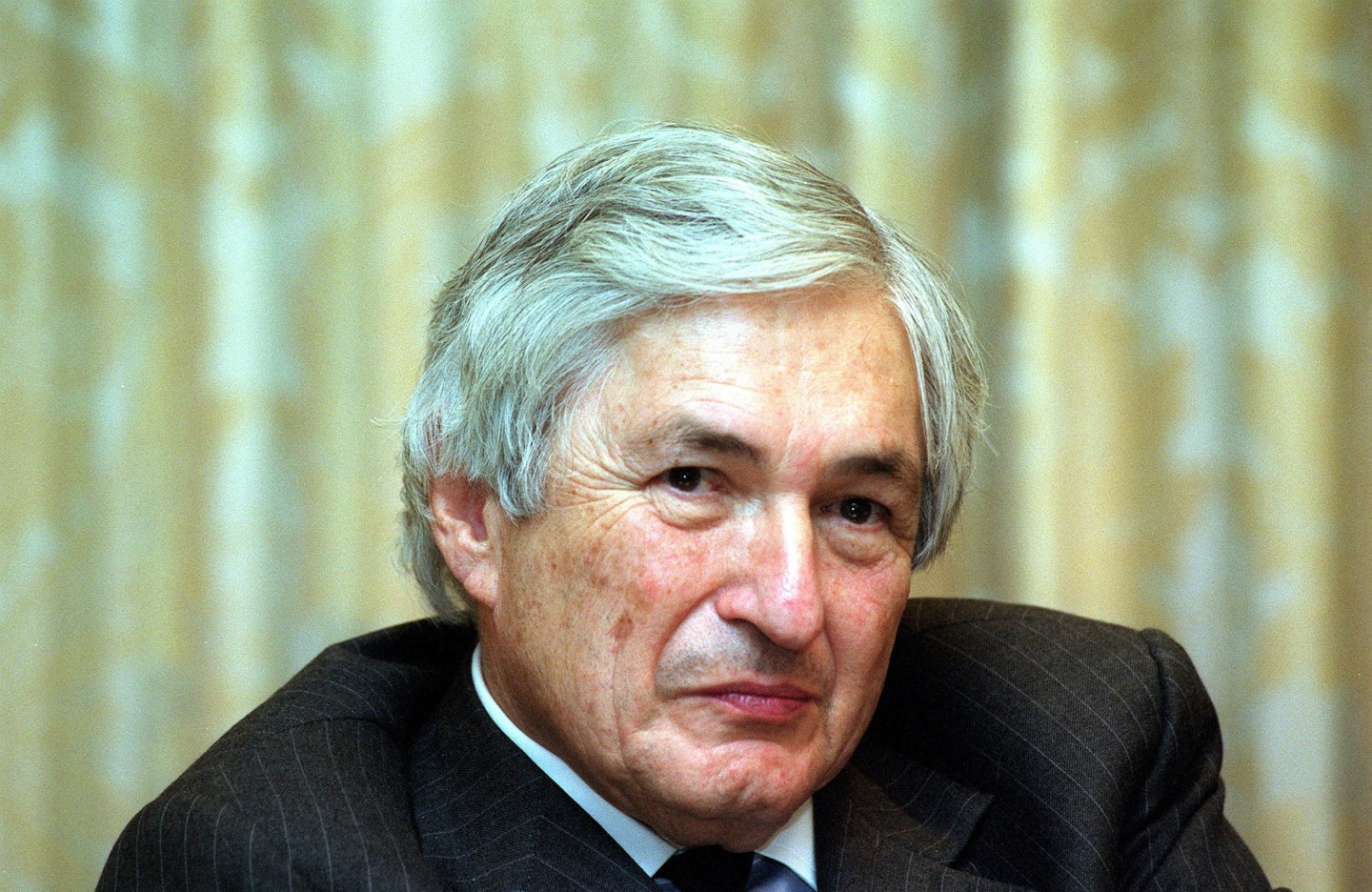 James Wolfensohn died on Wednesday at the age of 86.
Melde Bildagenturullstein bild via Getty Images

James Wolfensohn, who served as the president of the World Bank for 10 years and was a guiding force for a couple of the most well-known cultural institutions in the U.S., has died. He was 86.

Wolfensohn died Wednesday at his home in Manhattan according to the Institute for Advanced Study, where he had been a past chair of the board. His son and one of his two daughters also confirmed his death in media reports.

Wolfensohn, born in Australia, worked on Wall Street for many years before taking over as the head of the World Bank, a loan-offering global development organization, in 1995. He was nominated by then-President Bill Clinton.

In his time there, he took on issues like corruption in the organization’s development projects, and emphasized paying attention to the needs and priorities of the countries doing the projects.

He was also a lover of the arts, serving as chair of New York’s Carnegie Hall in the 1980s and the Kennedy Center in Washington in the first half of the 1990s. At both places, he worked to boost finances and renovate physical spaces.

He even performed, holding cello performances with high-profile musician friends at Carnegie Hall on significant birthdays.

Along with his three children, Wolfensohn is survived by seven grandchildren. His wife, Elaine, died in August.