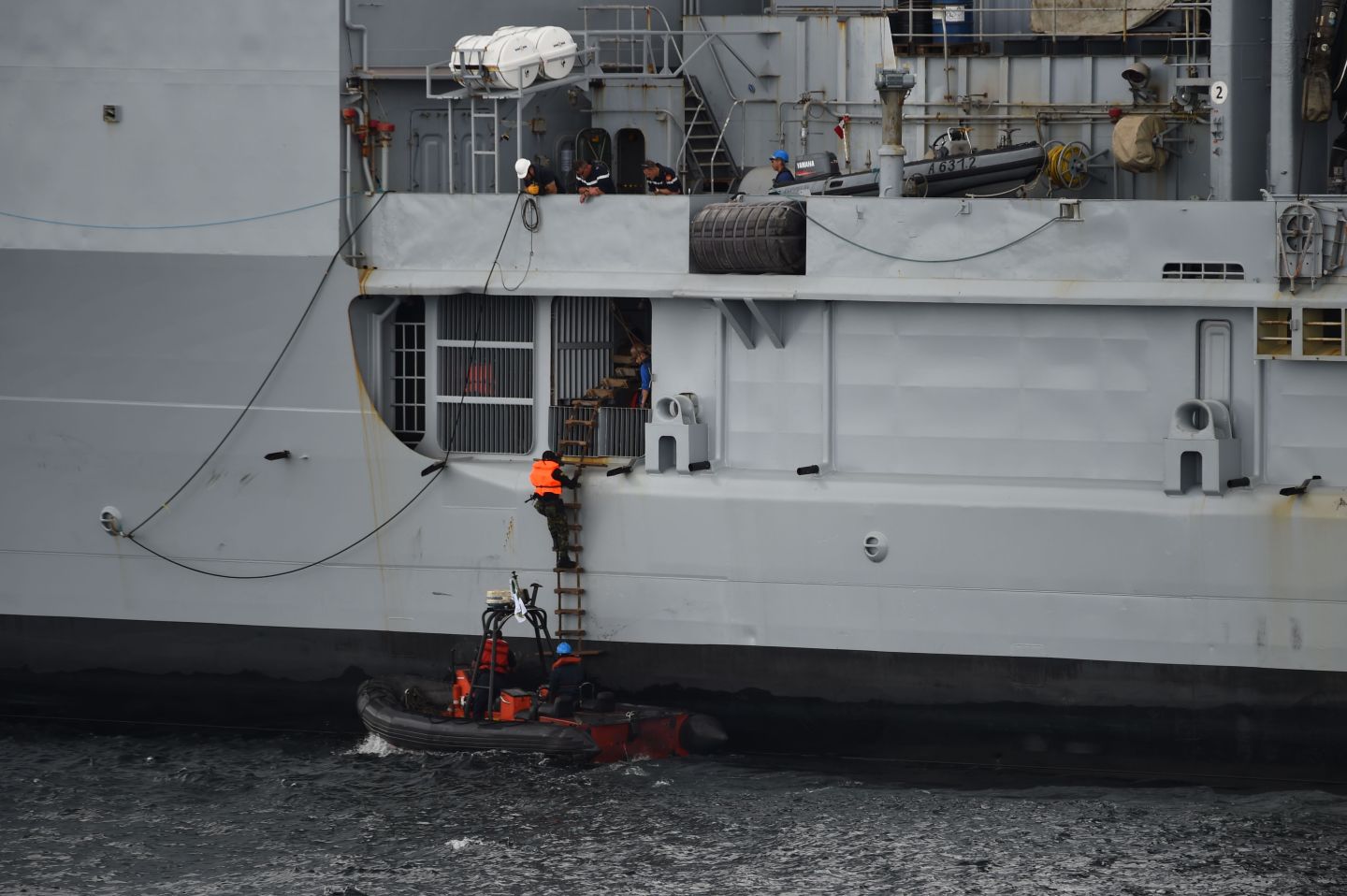 The Nigerian navy Special forces climb aboard a vessel in a training operation to check criminal operations including piracy in the region in October 2019. Piracy has since picked up in the region.
PIUS UTOMI EKPEI—AFP/Getty Images

This August, the final captives held hostage by Somali pirates were finally released after an excruciatingly long captivity.

The stretch of coast off East Africa where the captives were taken in 2015 was once famous for its speedboat hijackings. And then, suddenly, it went quiet. There haven’t been any recorded attacks in the region since 2018.

But that doesn’t mean piracy has disappeared. The locus of piracy has simply shifted—to the West.

Since the beginning of November, at least eight vessels have been attacked by pirates in the Gulf of Guinea, a major region for maritime trade that borders Nigeria, Ghana, Benin, and other major West African economies.

It’s just the latest in a bumper year of piracy for the region, reversing what had been a decline in global piracy. Last year, piracy and attempted piracy was at its lowest level in 25 years. Now, at least in West Africa, attacks are increasing—even as the COVID-19 pandemic has slowed marine traffic; the UN estimating that port calls were down 8.5% year on year in the first half of the year (traffic now appears to be recovering.)

From January to September, 132 attacks were reported in the Gulf of Guinea alone, according to a report by the IMB Piracy Reporting Centre released in October. In that period, the organization says hijacking rose by 40% compared to the same period in 2019.

Some believe the increase has actually been due to the economic pain of COVID-19.

“The medical and economic fallout from the coronavirus pandemic seems likely to pose severe challenges for countries with few resources and weak governments,” Brandon Prins, an expert in sea piracy at the University of Tennessee, wrote in an editorial in May. “West African and South American countries already struggle to police their territorial waters.”

Sinking revenues from weakened trade could also affect maritime companies’ abilities to protect their vessels, while the impact of the disease could strain staffing for crews, he warned.

Starts on land, ends at sea

Piracy is usually caused by instability on land, marine security experts say. In the Gulf of Guinea, it has been linked to environmental degradation—including oil spills during bunkering off the coast of oil-rich Nigeria—which has disrupted fishing stocks and livelihoods, the marine security agency Dryad Global reports on its website. It also attributed a crackdown on residents in the Niger Delta, after attacks on oil infrastructure in the region, to contributing towards conflict and exacerbating piracy.

This month alone, the incidents included six attacks logged by the Piracy Reporting Centre, all involved armed pirates on vessels off the coasts of Nigeria, Ghana or Benin. Earlier this week, the Italian navy also reported two hijackings involving the same vessel, occurring within days—confirming that the Gulf has become one of world’s most dangerous marine areas, military officials said. In one of the hijackings, an injured crew member had to be airlifted by helicopter to a hospital on land.

In April of this year, the NATO Shipping Centre—the liaison between the maritime industry and NATO—warned of the complexity and danger of piracy in the region, and provided a manual on how to manage the risks.

In a report on best practices for managing the risk of piracy in the region, the Centre sketched out the huge variations in attacks, which have occurred at any time of night and day, and involve opportunistic attacks as well as carefully planned assaults, whether for ransom-taking or to steal cargo. Such attacks even sometimes involve rocket propelled grenades (RPGs), the Centre warned.