‘We respect the choice of the American people’: Beijing finally congratulates Biden on beating Trump 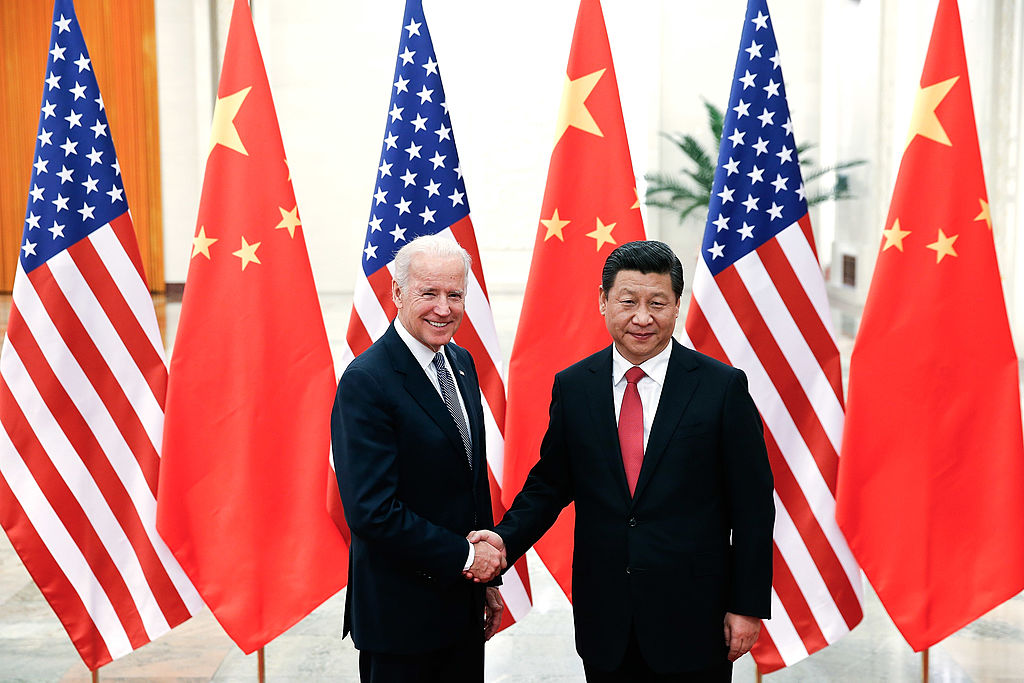 China on Friday sent its congratulations to U.S. President-elect Joe Biden for his 2020 election victory over outgoing President Donald Trump.

“We respect the choice of the American people. We extend congratulations to Mr. Biden and Ms. Harris,” Wang Wenbin, a spokesperson for China’s Ministry of Foreign Affairs, said at a press conference on Friday. “We understand the results of the U.S. election will be determined according to U.S. laws and procedures.”

With China’s well-wishes, there are just a few notable world leaders who have not yet acknowledged Biden’s victory as Trump continues to baselessly claim victory and dispute the results of the election. Russia, Brazil, and Mexico are now the biggest holdouts.

China had been reluctant to congratulate Biden after the first rash of foreign leaders recognized Biden’s victory after major U.S. media outlets declared him the winner based on vote count last Saturday. China’s hesitancy likely stemmed from not wanting to engage in American partisan politics at a time when U.S.-China relations are so fragile.

It’s unclear why China decided to embrace Biden on Friday, but Biden’s grip on the presidency has only tightened in recent days as vote tallies continue to roll in. Media outlets on Friday said Biden had won Arizona, a state the outlets had previously deemed too close to call. With Biden’s margin of victory growing, it’s possible Beijing didn’t want to delay its overtures to the incoming administration.

In a break from tradition, the Trump administration has not provided Biden’s team with a direct line to talk to foreign leaders. But in recent days Biden has begun fielding calls with leaders from countries like the United Kingdom, Germany, France, and South Korea.

Beijing’s message to Biden also comes one day after Biden signaled his first major foreign policy measure regarding China. On Thursday, Biden spoke with Japanese Prime Minister Yoshihide Suga and said that the U.S. would guarantee military support to Japan’s territorial claims over the Senkaku Islands in the South China Sea. China has competing claims over the uninhabited islands, which it calls the Diaoyu Islands, and the issue has been a flash point in Sino-Japanese relations.