Improving inclusion is more about allowing failure than rewarding success 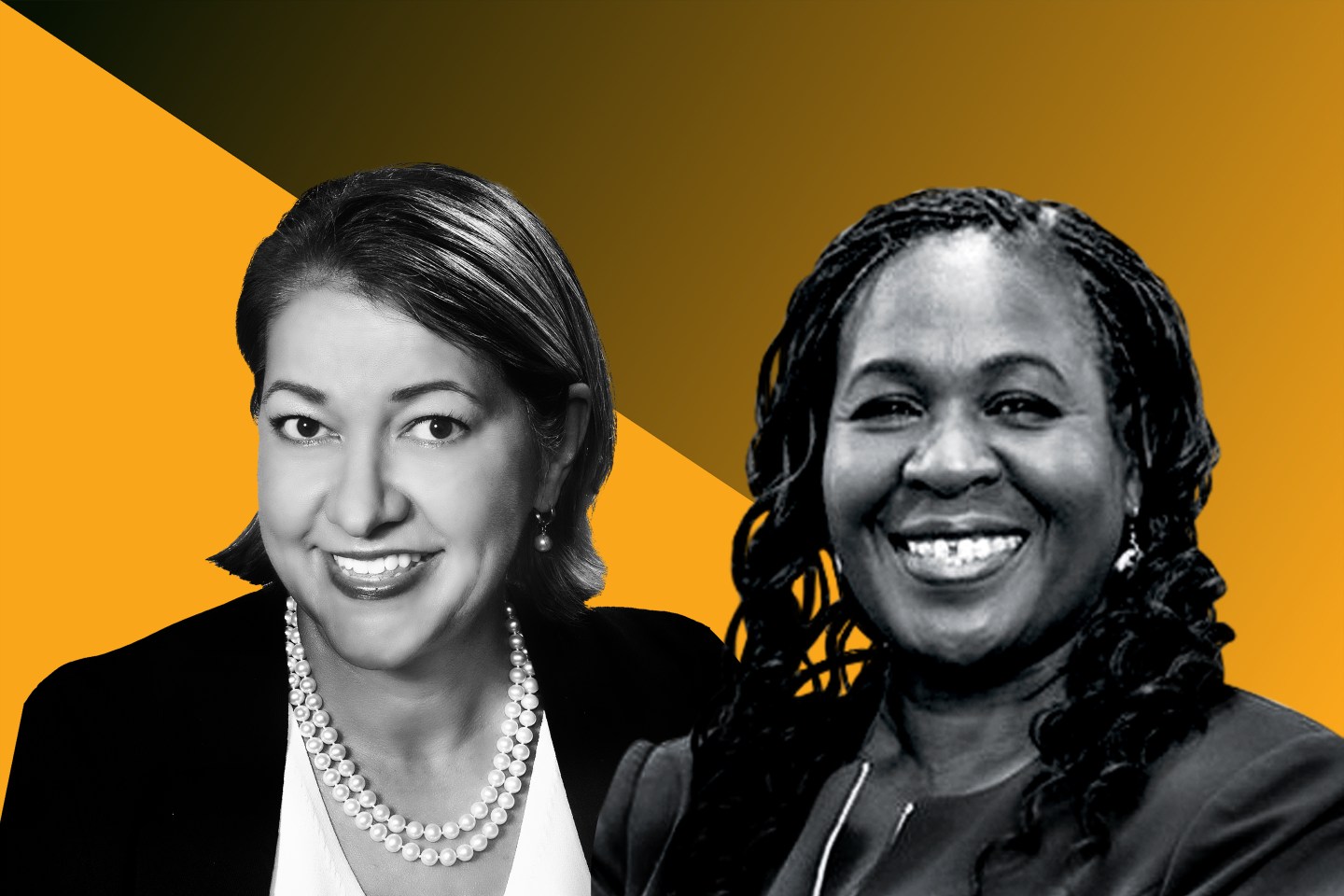 Amid a confluence of paradigm-shifting events in 2020—the COVID-19 pandemic, the surge in anti-racist activism following the police killing of George Floyd, and record-breaking natural disasters—corporations are taking a long, hard look in the mirror and recognizing the scope of their social responsibility.

In their effort to improve diversity, inclusion, and equity in much more meaningful, intersectional ways than before, organizations are deeply reckoning with the gap between intentions and progress.

“At 3M, we are over 100 years old and we’d never had a conversation about race until now,” said Ann Anaya, the company’s chief diversity officer, during a Fortune Global Forum event on Tuesday.

Many companies today can point to significant diversity efforts and the placement of executives like Anaya. Still, there is clearly more work to do than ever before, said Carin Taylor, chief diversity officer at Workday (who noted that the role is a “tough job” at this moment in time).

Companies are acutely aware they have influence within their communities—a sphere that encompasses not only their employees but also the wider external world they operate within. To best wield that influence, however, they must evaluate how to speak about social issues, then detect and help remedy inequities.

Even for companies that have openly discussed issues of race in the past, such as Microsoft, this moment marks a juncture. “There’s no longer the ability for a senior leader to delegate the conversation or the accountability,” said Lindsay-Rae McIntyre, Microsoft’s chief diversity officer. “That has resulted in lots of conversations about—not ‘Why do I do this?’ because we’re far beyond that, but—‘How do I do it in a thoughtful way, so that the community will hear my heart, hear my intention?’”

This is especially true for leaders speaking up for the first time, McIntyre added, whether in front of their employees or more publicly.

While it’s important for CEOs to listen, have conversations, and do this work, it’s unreasonable to assume the results will be perfect. “We have to remember that [being] a senior leader doesn’t make you any more qualified or knowledgable about this topic of race,” Taylor said.

But senior leaders generally aren’t comfortable with the idea of openly failing in general. Diversity and inclusion officers therefore have the challenge of facilitating an “ongoing conversation,” as McIntyre puts it, in which those leaders may feel safe asking questions and talking about, and learning about, these issues.

Today’s leaders are expected to be able to answer questions like, “How are you changing your own habits, your own social feed?” McIntyre said. “What do you say on the dimension of diversity and inclusion when there aren’t lawyers or diversity or HR people in the room? Does it come up? How does it come up?”

Another key aspect to walking the walk is finding ways to thoroughly assess the disadvantages and needs of a community. Many companies accomplish this by conducting surveys.

Workday, for example, has created what it calls a “Belonging Index” to determine which groups within the company’s ranks do not feel a sense of belonging within the company, Taylor explained. Every Friday, the company sends two questions to employees. It then breaks down feedback intersectionally, taking multiple demographic factors, as well as geographic location, job category, and tenure, into account to home in on specific groups’ specific needs.

Recently, Taylor said, the company brought in a third-party partner to help construct a program and provide more resources to one subset of employees who demonstrated, through survey feedback, feelings of a lack of belonging within Workday.

“Our employees want to give us the data, because they know we’re going to do something with it,” she said.

Both 3M and Microsoft also have developed ways of measuring their leaders’ commitment and effectiveness with regard to diversity and inclusion. At 3M, Anaya said, her team has developed a method of collecting feedback throughout the year regarding how inclusive the day-to-day actions of middle managers are. “Powered by inclusion” is one performance pillar the company’s leaders are evaluated on. Similarly, McIntyre said, Microsoft has incorporated accountability to inclusion into evaluations for senior promotions and, further, for employees at all levels. Discussion of and accountability for diversity and inclusion are part of manager-employee reviews at Microsoft.

These approaches are, in effect, incentives. However, when the concept of compensation rewards surfaced, Workday’s Taylor dismissed the idea.

“I’ll be transparent and say I’m not a huge proponent of compensating, especially senior leaders, who, I kind of have the view that they make enough money,” she said. “So why compensate them to do the right thing?”

Doing “the right thing” extends beyond a company’s own initiatives. Outside of Tuesday’s conversation, Taylor, Anaya, and McIntyre speak regularly with other diversity and inclusion leaders (and sometimes each other) about what has been effective for their organizations. Taylor and McIntyre mentioned programs their companies facilitate to help upskill workers who otherwise may not have access to training opportunities, even though those programs don’t always yield hires, or when the individuals they’ve invested in go on to work for competitors.

Improving inclusion and equity is not a competition, the executives agreed, and there is plenty of room for companies to collaborate more. To hark back to the importance of excusing leaders’ failures as learning opportunities, when companies compare notes, “they should also share what’s not working,” Taylor said. “Don’t just share best practices.”