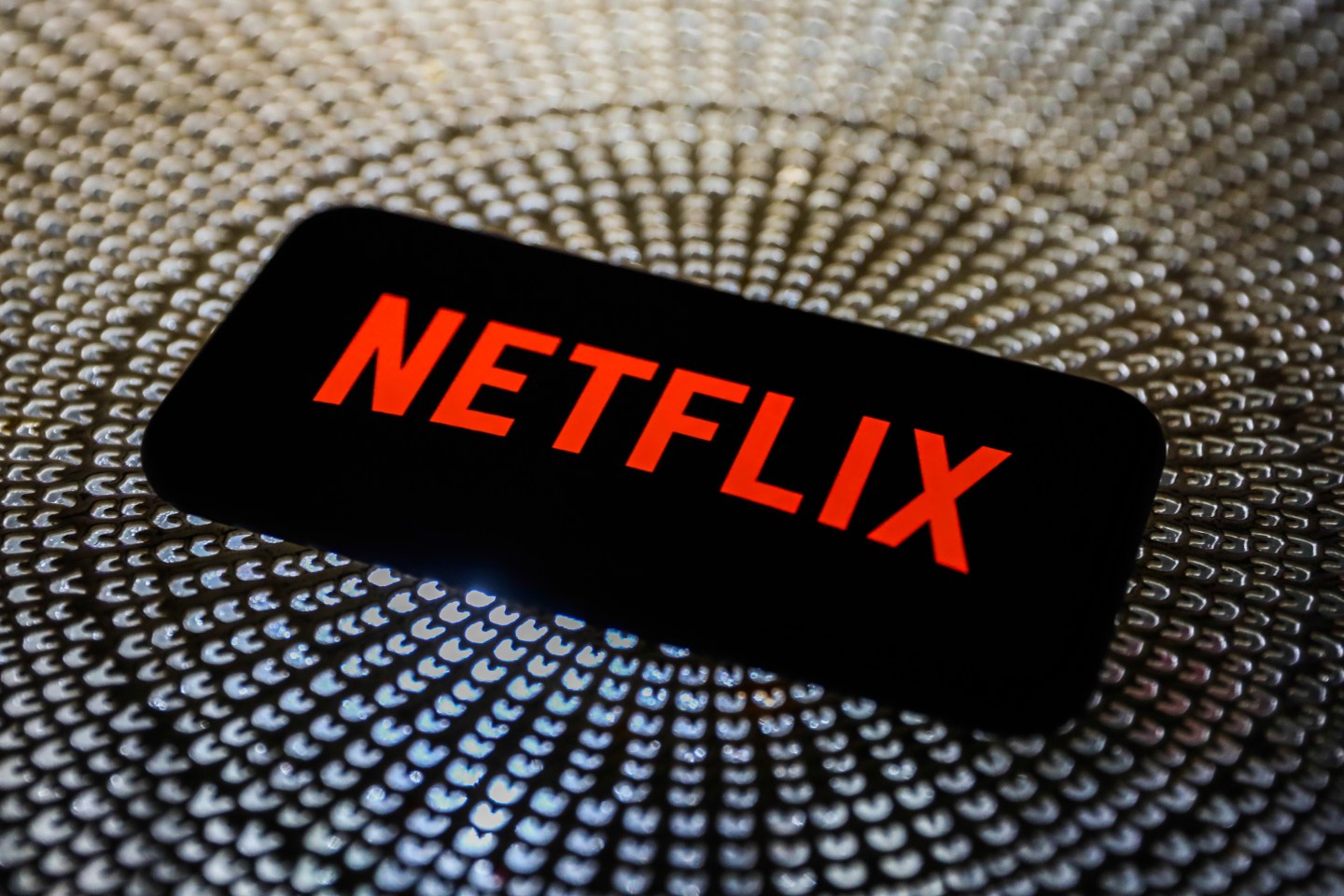 Netflix is testing a new audio-only feature for streaming video that would turn its shows into podcasts.

A version of Netflix’s Android app includes software code that suggests the company is testing letting users listen to videos instead of watch them, according to an analysis by tech publication XDA Developers.

The publication, which is geared toward Android developers, reviewed the underlying code of a recent update of Netflix’s Android app that includes the language, “The video is off, but you can continue listening to your show while you are busy doing other things.”

As the article notes, the language could refer to a new feature that would let people listen to streamed shows via their smartphones while they do other things that prevent them from actually watching. The feature could also let users use an audio-only mode in order to save battery power or mobile data.

Still, the article notes that these are only test features that “may be pulled at any time by the developers in a future build.” The features are also not live as they are merely potential additions to a “future release.”

If Netflix were to debut the new audio-only feature, it could give users an alternative to switching to a competing media service to listen to podcasts. Earlier in October, Netflix reported slower user growth than what analysts had expected.

A Netflix spokesperson said in a statement, “We’re always looking for new ways to improve the Netflix mobile experience for our members.

“We run tests in different countries and for different periods of time—and only make them broadly available if people find them useful,” the spokesperson said.