The Dow has fallen 7% in the past 9 days. Is that a bad sign for Trump? 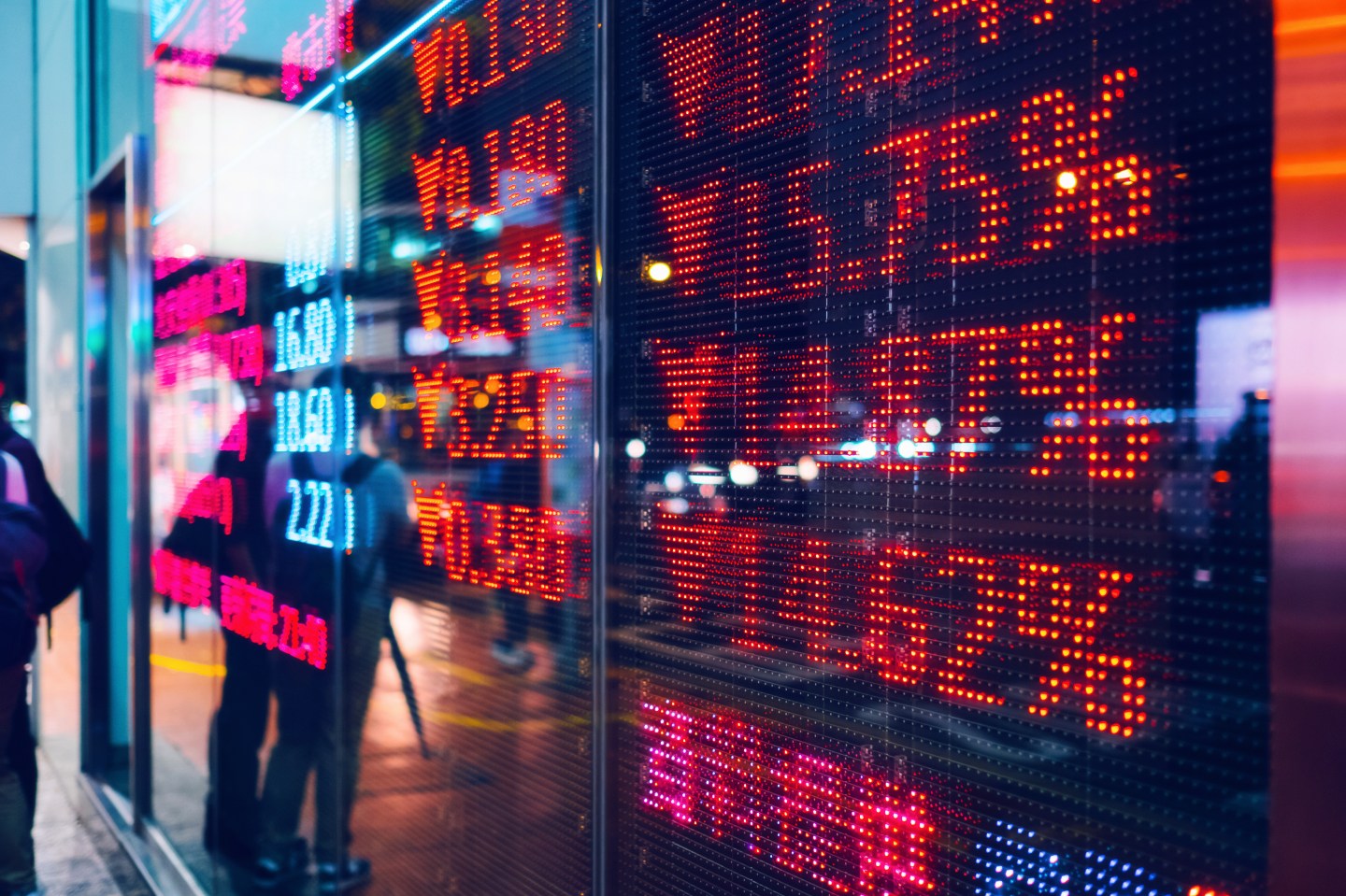 On the face of it, markets tumbling less than a week before the election doesn’t look like a good thing.

The Dow has fallen over 7% in the past nine trading days, with Nov. 3 just around the corner (the S&P 500 has followed suit, dropping roughly 6%). While spiking coronavirus cases and a lack of a stimulus deal are certainly driving some investor angst, does a pre-Election Day sell-off bode ill for Trump’s re-election?

“All else equal, a weaker stock market could certainly help Biden,” LPL’s Jeff Buchbinder tells Fortune. “On the margin [it’s] a little bit worse for President Trump based on history.”

Though pre-election drops of this magnitude aren’t unheard of, they are rare. The S&P 500 and Dow both fell over 3% on Wednesday, and according to LPL’s Ryan Detrick, “Only twice did the S&P 500 fall 3% or more within 6 trading sessions of the presidential election. 1932 and 2008. The incumbent party lost both times,” he wrote in a tweet Wednesday.

Detrick adds, “before [the] 2016 [election], the Dow fell 9 days in a row and the incumbent party obviously lost, so that time played out poorly for the party in power,” he told Fortune via email.

What perhaps has stronger historical precedent is a slightly longer time horizon: Buchbinder notes that in 20 out of the past 23 elections, it boded well for the incumbent when the S&P 500 was up three months before the election, while stocks trading down tended to favor the challenger. Stocks have traded roughly flat since three months ago, but turned lower on Wednesday: The Dow is down around 0.5% since August 3, while the S&P 500 is trading about 0.7% lower.

“Maybe from that perspective you could call it a mixed bag” for Trump, Buchbinder says, though the now-negative three-month trend would suggest a Biden victory.

Buchbinder points out that “stocks that tend to be favored more by Democrats than Republicans continue to do pretty well on a relative basis, potentially signaling Biden.”

Indeed, according to a recent J.P. Morgan report, stocks in a so-called “Biden basket” (names that would do well under his administration) are outperforming those in a “Trump basket” by around 66% since December 2019. “Recently markets have been saying, ‘Biden’s the favorite,’ but we’ll see where it goes from here,” LPL’s Buchbinder adds.

Still, some argue that the contest between the two candidates is closer than pollsters and perhaps even markets had anticipated in recent weeks: According to some A.I. analysis, the race is tight, and Buchbinder notes “we could get more volatility if the polls tighten and more people start to worry about a contested outcome—that’s something to watch.”

To be sure, there’s hardly anything typical about this year, and some historical patterns have been broken (as a small example, Oct. 28 is historically the best day of the year for stocks—a trend that certainly hasn’t held up in 2020).

Despite the recent selloff, continued virus worries, and overall investor angst, Buchbinder remains optimistic: “The combination of [future] stimulus, getting the pandemic under control and moving past it, and clarity on the election, we think, can push stocks higher between now and year-end and into 2021.”