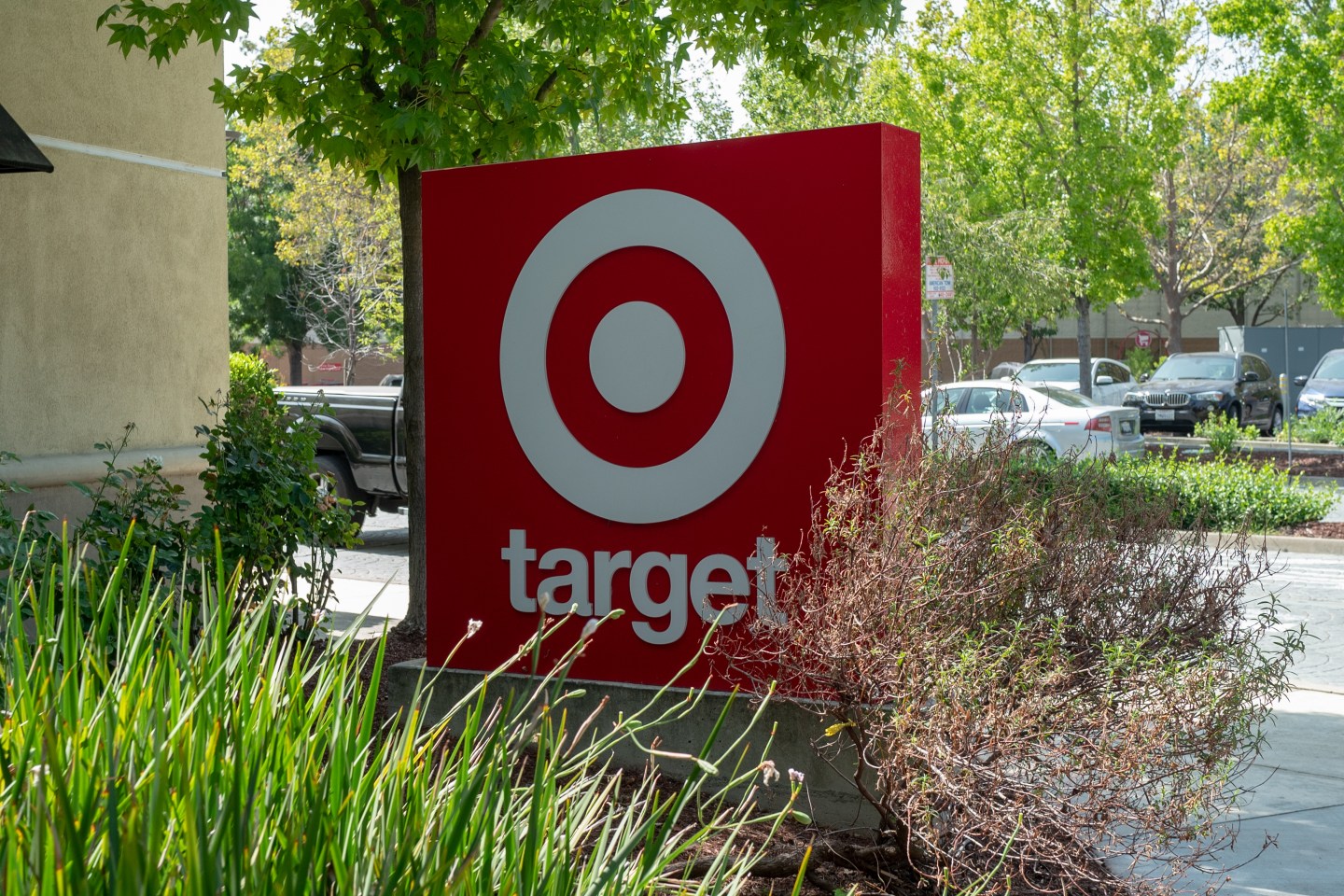 Target said on Thursday it is hiring 130,000 temp workers for the holiday season, on par with 2019 levels, but with a key difference: A far greater number of those workers will be deployed to support the discount chain’s booming e-commerce business.

The company, whose e-commerce sales rose nearly 200% last quarter, said that twice as many workers as compared with a year earlier would help staff areas at Target’s stores for same-day curbside and in-store pickup of online purchases. Typically about 40% of holiday season temps stay on at Target after the Christmas period.

Many shoppers, worried about spending too much time in stores during the pandemic, have gravitated to curbside and in-store pickup of digital orders, benefiting chains like Target, Walmart, and Best Buy that have equipped their stores to handle that shift in behavior. Some 90% Target’s online orders are now filled at stores.

“We continue to see the guests gravitate towards the ease and convenience and contact-free ways to shop through our digital channels,” Target chief executive Brian Cornell told reporters on a conference call Thursday. He also expects shoppers will start spending earlier this year and avoid Black Friday crowds.

Walmart has taken a similar tack: It has hired nearly 500,000 workers, part-time and full-time, this year to staff stores and distribution centers and is hiring 20,000 seasonal workers for its fulfillment centers as it looks to compete with Amazon’s fast delivery for the holiday season.

Overall, consumer spending will be muted this holiday season compared with last year, making it paramount for brick-and-mortar retailers to be at the top of their e-commerce game. Consulting firm Deloitte has forecast holiday sales could rise by 1% to 1.5%.

Kohl’s, which unlike Target and Walmart is grappling with sharp sales declines, also announced holiday season hiring on Thursday. But the company didn’t provide a number, though last year it took on 90,000 temps. Like its rivals, Kohl’s hiring is focused on e-commerce, saying, “We’re staffing accordingly to support increased digital fulfillment efforts.”