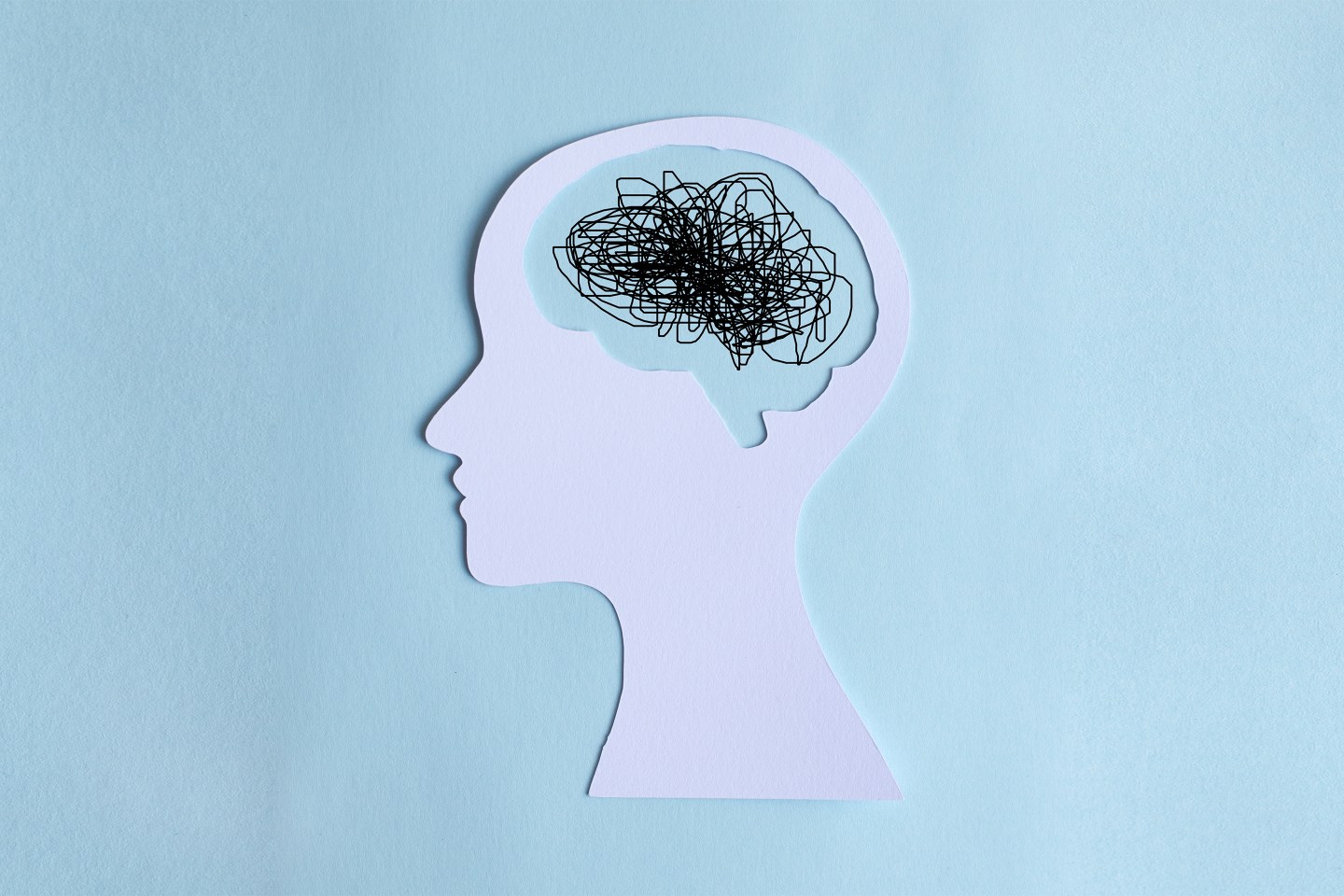 We may collectively remember 2020 as the year of coronavirus, but our memory of the year won't necessarily be as negative as we expect, writes Aaron M. Sackett.
Paula Daniëlse—Getty Images

By just about any metric, 2020 has been a rough year. Although it may not yet compare to such dismal years as 1943 (peak of the Nazi Holocaust and World War II), 1348–49 (peak of the Black Death), or 536 (darkened skies and widespread famine due to an epic volcanic eruption), the fact that 2020 draws comparisons to terrible years spanning two millennia of human history says something. And we still have over three months to go.

But while 2020 has been an objectively bad year, psychological science suggests there’s still hope for 2020’s memory. Setting aside the morbid possibility of an even worse year in the near future making 2020 look comparatively mild, our collective memory of 2020 still may still be salvageable. Why?

This “peak-end rule” for how we make evaluations of experiences was first described by Nobel laureate Daniel Kahneman and colleagues. The primary reason the peak and end experiences have a disproportionate influence on our evaluation of experiences is something called “episodic memory”: When recalling a recent experience, we focus on specific “episodes” or moments rather than the whole thing. And, as you might expect, the most intense and most recent moments tend to stand out.

Of course, for most of us, 2020 has shared little in common with a vacation, but we can apply the peak-end rule to unpleasant experiences, too. For example, one study compared the real-time reports of discomfort among colonoscopy patients (recorded every 60 seconds) to those patients’ recalled experience of the procedure afterward. During the colonoscopy, minute-by-minute pain averaged 3.1 on a scale from zero to 10, but nearly all patients recorded a peak moment of pain between five and 10 on the scale (with an average peak pain of 7.7).

After the procedure, each patient was asked to evaluate the overall experience of the colonoscopy while they waited in the recovery room. Surprisingly, this evaluation bore no relationship to a patient’s average pain rating during the procedure. Instead, retrospective evaluations correlated most closely to peak and end pain levels.

So what do colonoscopies have in common with 2020? Crude humor aside, the year has had a lot of unpleasant moments so far. However, on Jan. 1, 2021, our evaluation of 2020 will likely be most influenced by how bad it was at its worst, and how bad it was at its end. If 2020’s peak “pain” levels have already passed, a good ending can go a long way toward salvaging the year in retrospect.

Here in the U.S., that might require, for example, good news in the fight against COVID-19, improved employment statistics, or—for a slim majority of Americans—a Joe Biden presidential election win. But even a couple months of more unpleasantness could make 2020 seem better in retrospect, as long as November and December are less painful on average than the rest of the year.

There is no end to 2020 that will lead us to remember it as a great year, but when an entire year can be compared to a colonoscopy, a couple months of “not so bad” could do us all a lot of good.

Aaron M. Sackett is an associate professor of marketing at the University of St. Thomas Opus College of Business. He conducts research on factors affecting human judgment and decision-making and teaches courses on persuasion and consumer behavior.