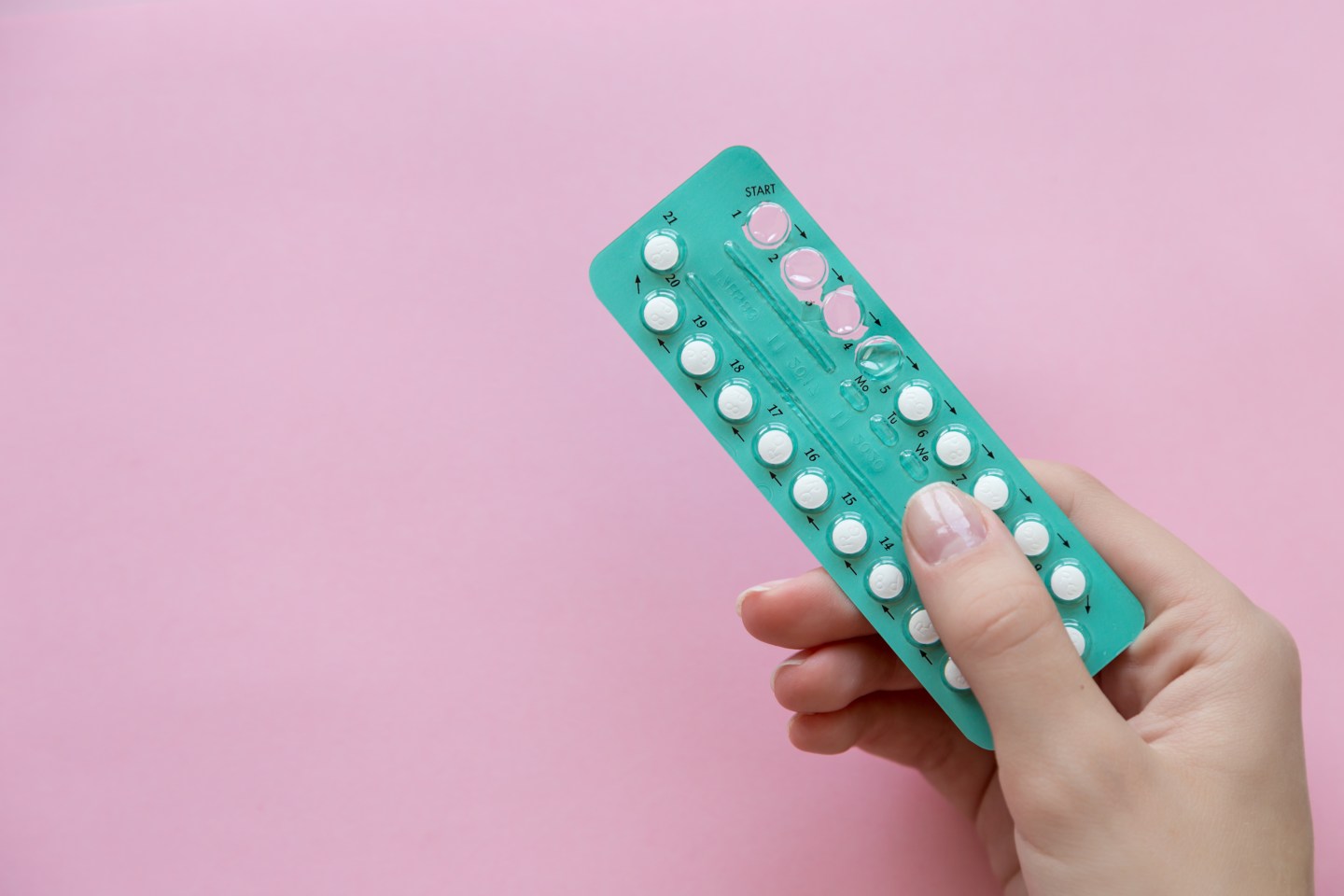 Changes in U.S. Postal Service operations have disrupted everything from baby chicks on their way to farmers to prescriptions sent via the Veterans Administration.

For some who rely on the postal service, the delays have interfered with an equally important delivery: birth control.

According to the Centers for Disease Control, 12.6% of American women between the ages of 15 and 49 take an oral contraceptive; thousands of those women receive their pills by mail.

In the past month, some providers have reported that their customers are experiencing delays. The startup Simple Health, which prescribes birth control online, says that about 5%—or a few thousand—of its customers have reached out over the past few weeks to ask why their prescriptions are late, a trend that CEO Carrie Siu Butt calls “very upsetting.” Pandia Health, a competitor in the industry, has also heard reports of delays, though it estimates that the complaints have come from less than 10% of its users. “Just like for senior citizens and veterans who get their medications in the mail, if your medication doesn’t arrive on time for birth control, there will theoretically be a dire consequence,” says Pandia Health CEO Sophia Yen.

Postmaster General Louis DeJoy appeared before the House Oversight Committee earlier this week to answer questions about the service. He confirmed during his testimony that changes he implemented this summer had led to delays, saying, “While we have had a temporary service decline which should not have happened, we are fixing this.” Three state attorneys general have filed suits related to recent changes in the postal service. USPS declined to comment and referred Fortune to DeJoy’s testimony.

Women often rely on birth control for medical needs other than, or in addition to, preventing pregnancy. Conditions treated by oral contraceptives include endometriosis, polycystic ovary syndrome, and heavy menstrual bleeding. Physicians also prescribe birth control to patients who would face health risks if they were to become pregnant, including women who suffer from cardiac disease or are undergoing some cancer treatments.

The way birth control is prescribed means that delays can be especially hard to navigate. Insurers generally don’t allow prescriptions to be sent until seven days before they run out, Siu Butt says. But, in some cases, mail is taking up to 10 days to arrive.

Not all providers are encountering issues with the mail; larger organizations, including the company Nurx and the prescription provider Express Scripts, say their shipments are not experiencing any unusual delays.

As a stopgap measure while the postal service faces these issues, Simple Health is working on providing cash-pay refills and negotiating with insurers to send refills earlier. For patients who are encountering delays, Adrienne Werth, a fourth-year ob/gyn resident at Christiana Care Health System in Delaware, recommends asking a provider to transfer a prescription to a physical pharmacy. “But it can be hard, because when you rely on mail order, there’s usually a reason why,” she says. “Some people can’t get a ride or are too busy to go to the pharmacy.” For patients who depend on these mail-only services, a general practitioner will often prescribe birth control if needed.

“When you expect to have care and all of a sudden you don’t,” Werth says, “it changes your day-to-day life.”