Teslanomics: How to justify being the most valuable car company on earth 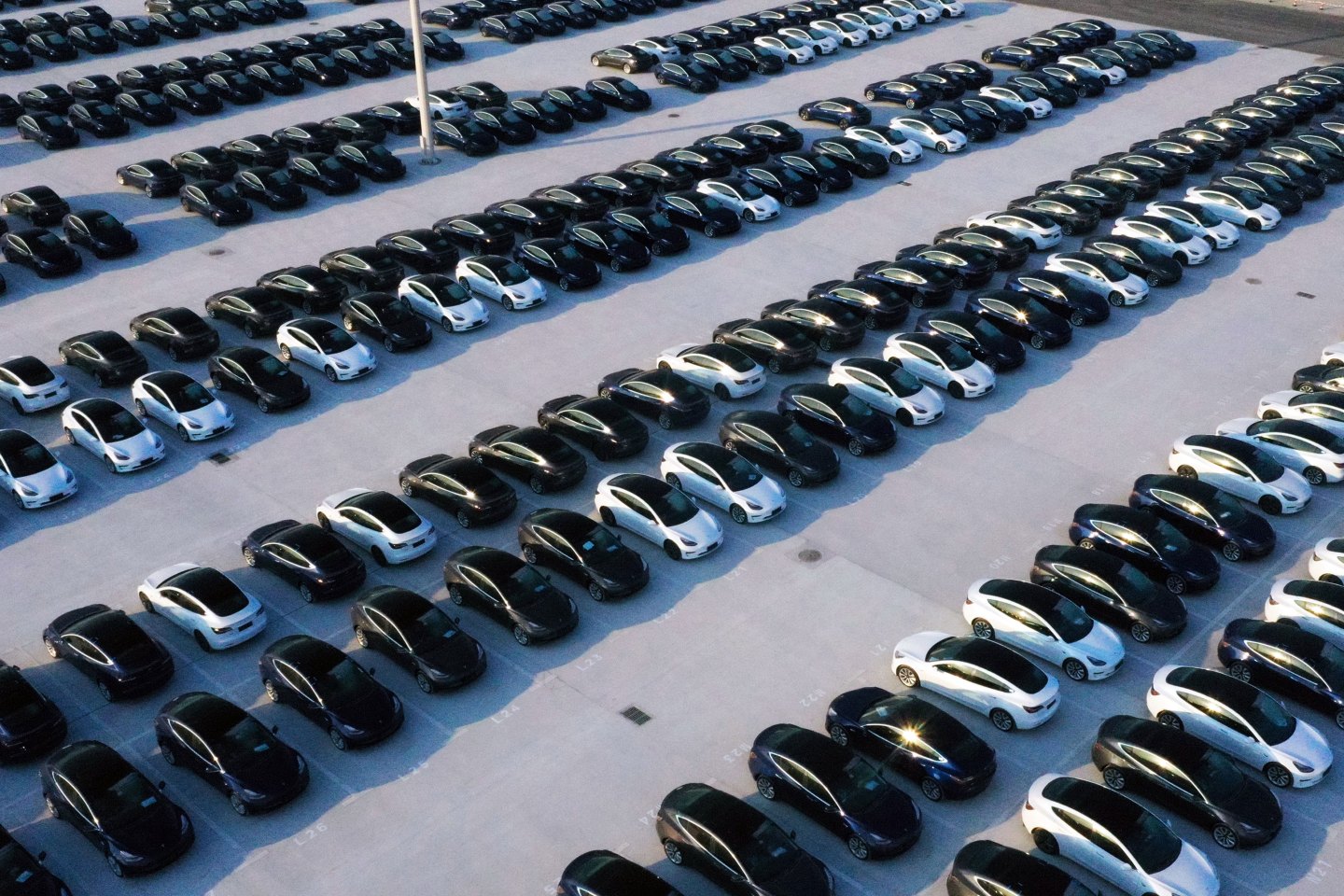 You could practically see Elon Musk smile. On July 1, after an impressive rally of its stock price, Tesla—the 17-year-old electric-car company for which Musk serves as CEO—became the world’s most valuable automaker, worth an eye-watering $209 billion. Barely a month later, it’s worth $279 billion—more than quadruple the combined value of American icons General Motors and Ford Motor, even though the California company sold just 4% of the vehicles the Detroit duo did last year.

How substantial must Tesla’s actual sales be to meet its investors’ outsize expectations? We asked Joe Osha, a JMP Securities analyst who specializes in energy and industrial tech—and a frequent Tesla bull—to show his math. By his calculation Tesla needs to sell 2.5 million vehicles per year, or almost seven times what it managed last year, by 2025 to justify its lofty valuation.

Read more: An electric revolution is coming for American trucking

How did Osha arrive at that number? The analyst estimates that the global EV market—of which Tesla controls nearly a third today—will represent 6 million vehicles per year by 2025, or about 8% of the total global vehicle market. If a substantial share of the EV market goes to low-cost Chinese vehicles, he says, that leaves upwards of 4.5 million units to Tesla and its peers. Osha believes Tesla will capture the lion’s share of this portion—2.5 million per year—because “they’re ahead of the competition on product.”

Tesla, of course, requires the production capacity to support that kind of output. The automaker itself says its factories in Berlin (under construction), Shanghai, and Fremont, Calif., will support 1.1 million vehicles by the end of 2021. But Osha believes that “continued expansion to 2.5 million units is plausible even if we don’t have specific locations or plans” for new factories.

In the meantime, Osha says Tesla’s Ebitda margin will reach 20% (including stock-based compensation—about 2% for Tesla) by 2025, requiring a GAAP gross margin between 21% and 25%. The company’s current gross margin— 21% in its latest quarter—includes factory depreciation, labor, and materials; Osha believes it will improve with modest economies of scale.

Add it all up using the ubiquitous 20X Ebitda multiple, and Tesla will be an automaker worth somewhere in the ballparkof $400 billion in 2025, Osha says—or about $300 billion today, taking risk and opportunity cost into consideration.

“Tesla may or may not end up as successful as we think it will be,” he says. “But this company went from barely existing to selling half-a-million units a year. It should be valued like a growth company.”

A version of this article appears in the August/September 2020 issue of Fortune magazine.